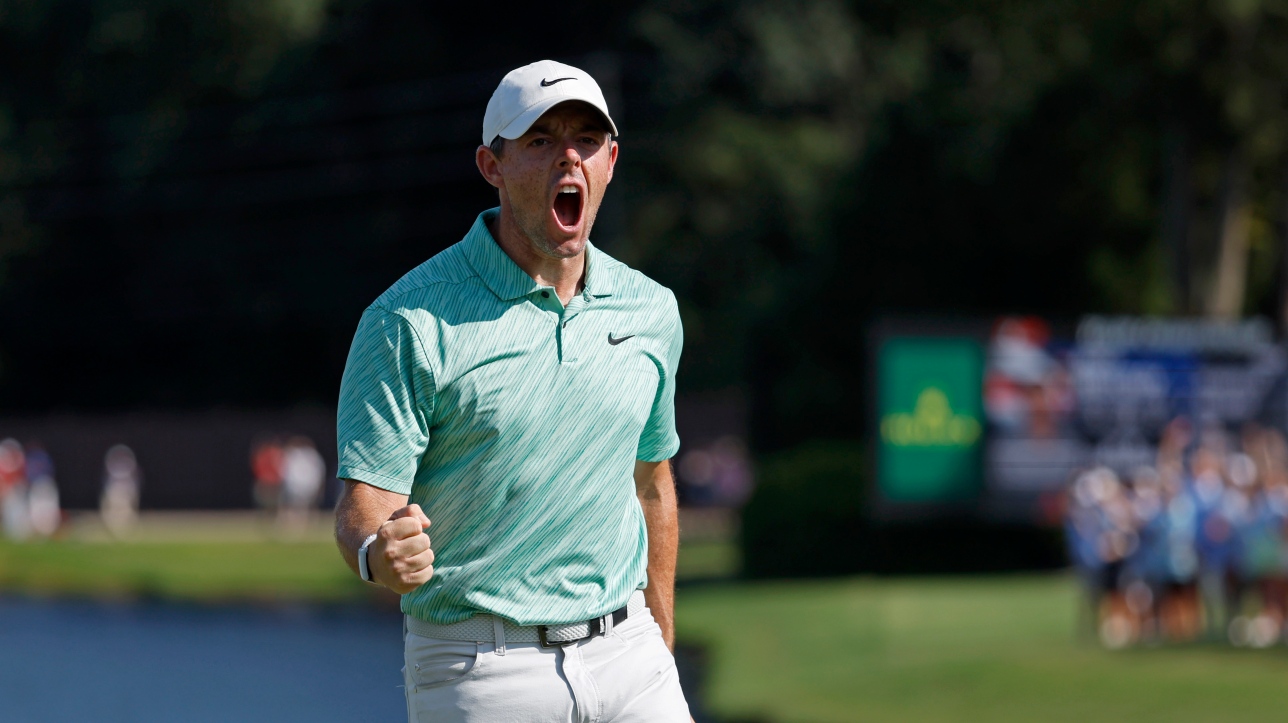 You have to believe that the stars were well aligned for the Northern Irishman Rory McIlroy, who won the famous FedEx Cup on Sunday after overcoming a 6-stroke deficit in the final round. Nothing suggested such an outcome because the leader after 3 rounds was none other than the world number one, the American Scottie Scheffler.

the 3e round had been interrupted late Saturday afternoon due to bad weather and the players had to complete it early Sunday morning. Lucky for Scheffler because he was not playing very well on Saturday. Sunday morning, he stacked 4 birdies in 6 holes to build a 6-stroke lead over Rory McIlroy and Xander Schauffele. We thought it was in the pocket for Scheffler and that the others were going to fight for the 2e place.

Rory McIlroy quickly went on the attack with 4 birdies during the first 7 holes while Scottie Scheffler recorded no less than 3 bogeys during the same period, so that it was tied at the top with 11 holes to go. We then played cat and mouse until McIlroy wedged a superb putt from about thirty feet at 15e hole to tie again. Scheffler then had to lose the lead position for good following an unfortunate bogey on 16e hole, paving the way for McIlroy to become the first player to win 3 FedEx Cup titles. Tiger Woods is the only other player to have won it twice.

Although Scottie Scheffler will likely be named Player of the Year following his 4 wins and record purses of over $13 million, McIlroy has proven beyond doubt that he is by far the best of them all for tee shots, now averaging over 330 yards despite soggy fairways. This advantage served him very well as he was able to hit par 5s in 2 shots with mid irons and par 4s with wedge shots in most cases.

At 33, McIlroy crowns a great campaign, posting an impressive record of 10 top-10 finishes in 16 outings. In addition to his 3 wins, he also finished 2e at the Masters Tournament and 3e at the British Open, amassing $8.6 million in earnings, apart from the $18 million he pocketed following his victory at the FedEx Cup. With all that is happening in the world of professional golf, the PGA Tour circuit is very happy to count on him as a headliner. McIlroy did not hesitate to get wet against the rival circuit and demonstrated his belonging and his loyalty to the PGA Tour circuit, refusing the few hundred million dollars offered by the LIV circuit.

South Korean Sungjae Im also did well in this final by finishing tied for 2e rank with Scheffler. Victim of a double-bogey at 14e hole, he recovered well with birdies at 15e et 17e holes. His performance allowed him to receive a bonus of $5.750 million. As for Xander Schauffele, his poor performance on the greens prevented him from keeping pace, but he still protected his 4e position in the final standings.

All in all, it was a very good season despite the defection of several players to the rival circuit. The PGA Tour circuit stood tall and announced some very good news for the coming seasons. It remains to be seen how the legal proceedings against the circuit will be settled. The world of professional golf is shaken, but commissioner Jay Monahan will do his best to keep the level of competition intact. Purses will continue to grow and all players will benefit, just like true golf enthusiasts! 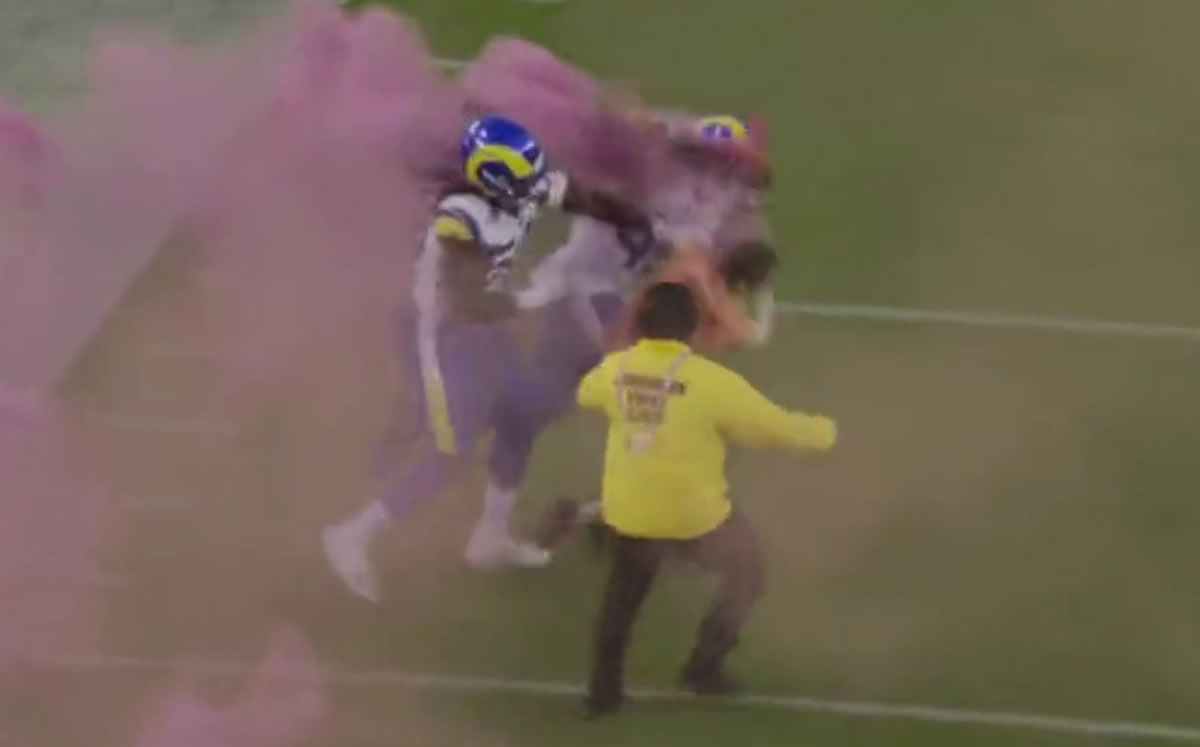