Back home in Fort Worth (Texas), Frenchman Paul Barjon will fly to Idaho next Monday to prepare for the first three-part stage of the Finals Tour, the catch-up session to grab a possible card on the PGA Tour. 2022-23 grouping the top 75 of the Korn Ferry Tour 2022 and the 75 players ranked between 126th and 200th places in the PGA Tour regular season. Marathon sequence!

The goal of finishing in the top 125 of the PGA Tour 2021-22 was not achieved. What is your assessment of this season at the highest level?

It’s been a disappointing season. Finish 160th was not the goal at the end of last year. So it’s quite frustrating. Nevertheless, there was also some good. I took a few days off to see my trainer on Tuesday and Wednesday (Jon Sinclair). We will do a review together. But we will have to turn the page very quickly because there are the playoffs of Korn Ferry Tour which begin next week in order to regain its status on the PGA Tour… So, yes, it’s obviously disappointing not to play this week FedEx Cup playoffs in Memphis and not having a full category for the 2022-23 season but, well, that’s how it is. We are not going to fall into depression either. The most important now is to do, as I said, this fairly quick assessment of what to work on this week to be ready for the next three weeks. It’s going to be a bit of a struggle because I’ve been playing for the last seven weeks. A few days of rest are a bit necessary!

What has gone wrong with your game this season?

The driving was generally pretty good, which is my strong point anyway. The putting was very good at times. It was either very good or not good. There has been a real improvement in this sector throughout the season. On the other hand, I very often put myself in difficulty on the attacks of greens. I had very average control of the ball, whether on 110 meter wedges up to the 8 and 9 irons… At the finish, it was bogeys and not a lot of birdies…

Even if I would not say that I felt things happen, I must admit that it was often a little hard in my game…

What state of mind were you in when you missed eight cuts out of your nine starts between late January and early May?

I thought I still had a chance. At Wyndham Championship last week, I had to win or at best finish in the top 3 to keep my card but like many competitors, when I arrive at a tournament, I always have the idea of ​​performing at my best. There was always that urge. That said, even if I wouldn’t say that I felt things happen, I must admit that it was often a bit off the mark in my game…

You will therefore take part in the Tour Finals which begin next week in Idaho. Explain the process to us!

And the higher you finish in the rankings at the end of these three tournaments, the more likely you are to play many tournaments on the PGA Tour from next September…

Exactly. Even if looking at the stats for this year, we realized that those who had finished 25th in the Korn Ferry or 25th in the Tour Finals, that is to say the 49th and the 50th, were able to start 22 -23 PGA Tour regular season tournaments. In short, the main objective is first the top 25 and then the ultimate objective would be to win the Tour Finals. Because in this case, you enter the Genesis Invitationalthe Tiger Tournament (Woods), you return to PLAYERS Championshipyou enter several big tournaments where the endowment has been significantly increased for the coming year.

And the possibility of returning to the Korn Ferry Tour if everything does not go as you wish? Have you thought about that too?

You have to be aware that it can happen to anyone. Three tournaments is a bit like the cards. Going back on the Korn Ferry Tour would be disappointing but it wouldn’t be the end of the world either. I’ve been through ups and downs before, I’ve played the lows, so that’s not a problem. I don’t necessarily want to go back, but it’s still a possibility, indeed. I’m lucky to have won in the recent past, so I’m already guaranteed to have the best possible category on the Korn Ferry. I wouldn’t be picky at the calendar level. But I repeat, the goal is to take the card back on the PGA Tour. Even with a small category. Especially since with the LIFE Golf, even with a small category, it can be pinned well, since there are still quite a few players who leave. This releases spots every week. 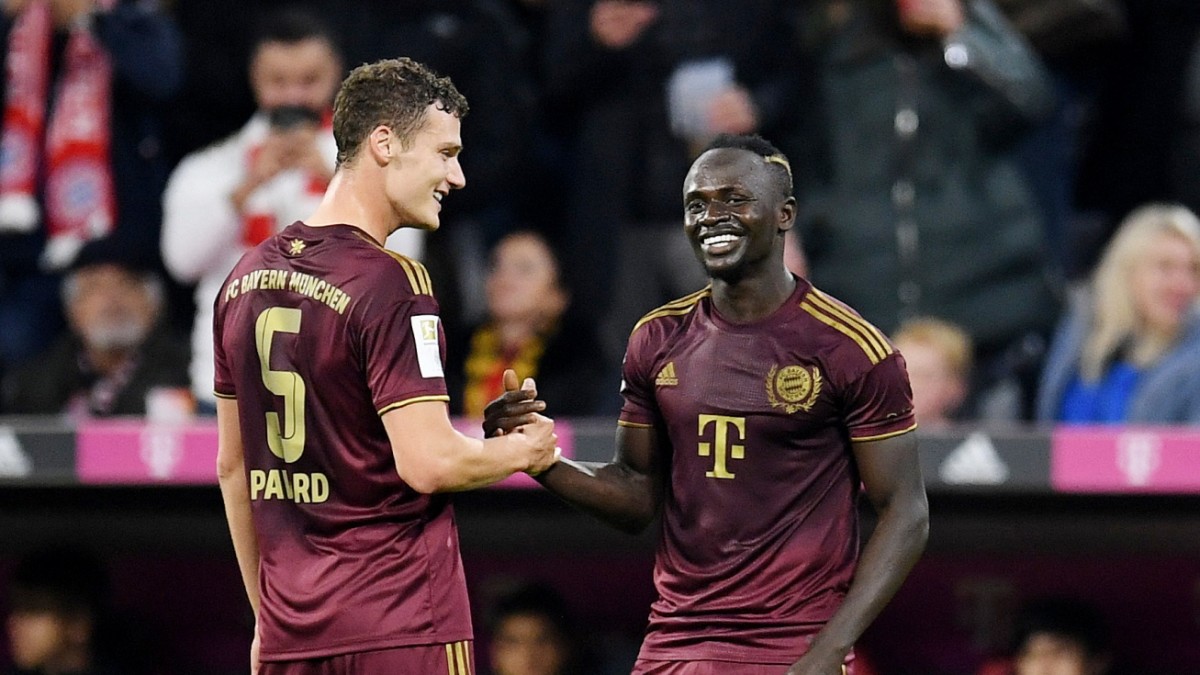