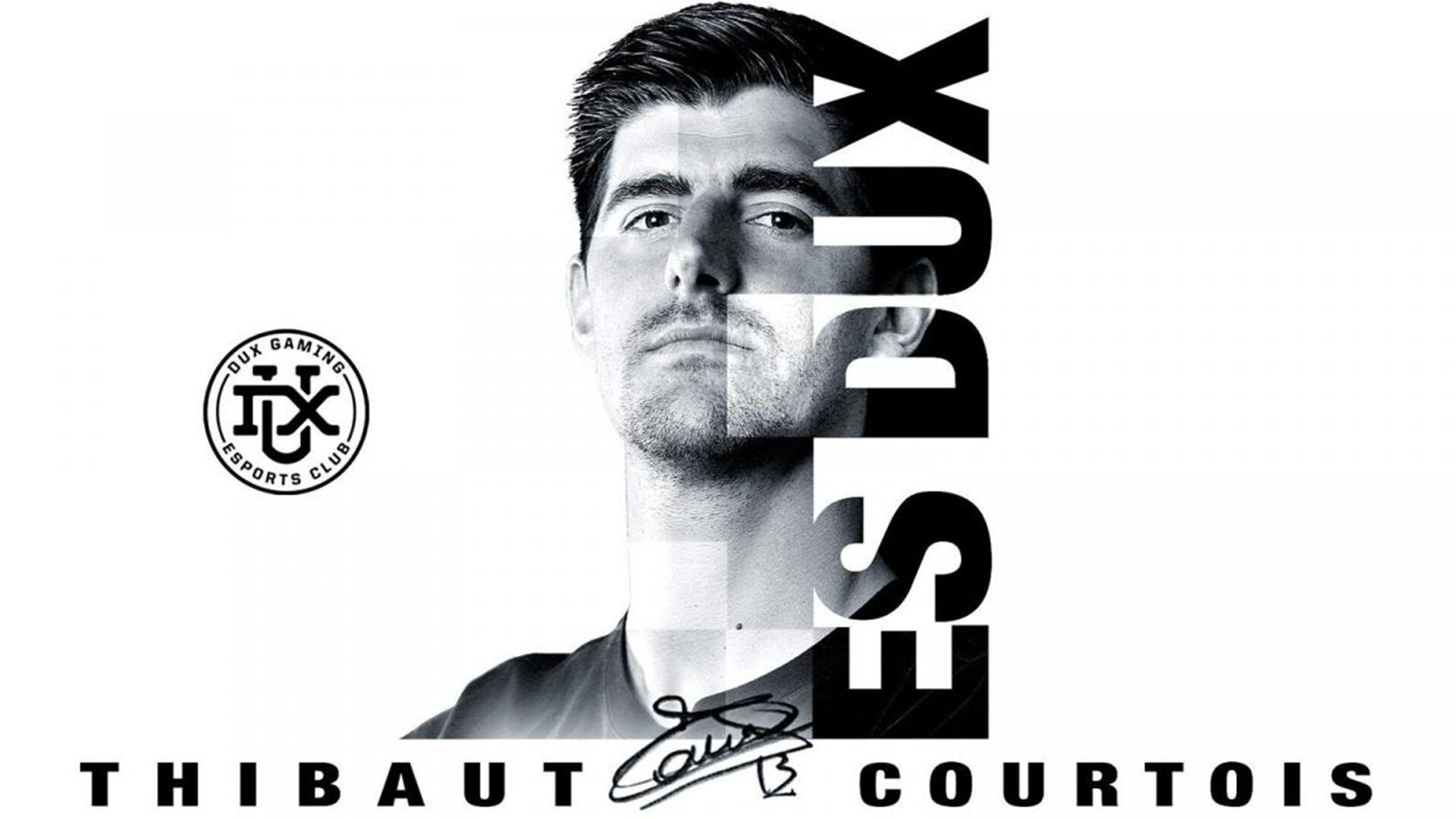 The ambitious project has become a headache. The Spanish third division DUX Internacional is currently in a takeover soap that has the entire club under its spell. Striking: Thibaut Courtois is in the registers as co-owner, but will probably not lose his sleep.

Not only the record of Thibaut Courtois is impressive. The business empire of the Red Devil can also be seen gradually.

For example, in 2020 the Real goalkeeper invested in the Spanish e-sports company DUX Gaming, together with colleague Borja Iglesias. A few months later, that company even took over a Spanish third division team: Inter de Madrid, later renamed DUX Internacional.

The position of minority shareholder and co-owner was thus added to Thibaut Courtois’ business card. He himself did not invest in the football club. Sometimes a part of his time to visit bosom friend Seppe Brulmans – who plays at the club.

But the keeper did not interfere with the sporting policy.

Perhaps that would have been better, because two years after the takeover, DUX Internacional is in dirty papers.

The club finished in a safe fourteenth place in the Spanish third division last year. The only question is whether they will even be at the start this year.

About three weeks before the start of the competition, there are no training sessions. The core currently consists of barely seven players and coach Alfredo Santaelena has not yet signed a new contract.

According to Spanish media, the football association and the opponents are gradually taking into account that DUX Internacional will have to give up for the rest of the season. That would be a serious embarrassment for the club and the competition…

The main cause of all the problems are the new financial requirements to participate in the professional league. In particular, the rule that 18 players must earn at least 20,000 euros seems economically unfeasible.

The takeover soap within the club does not help in that regard. The two big blocs – main shareholder Stephen Newman owns 60% of the shares, Thibaut Courtois’s e-sports company only 40% – both want to sell their stakes, according to Spanish media.

But due to conflicting interests, the search for new investors does not go smoothly. Reportedly, Newman would, among other things, have conversations with Spanish top clubs that want to park their B-team in third class. So far without success.

Meanwhile, the clock is ticking towards the start of the competition…