Neymar keeps the ball – because of a penalty: Mbappe checks Messi – he’s flabbergasted 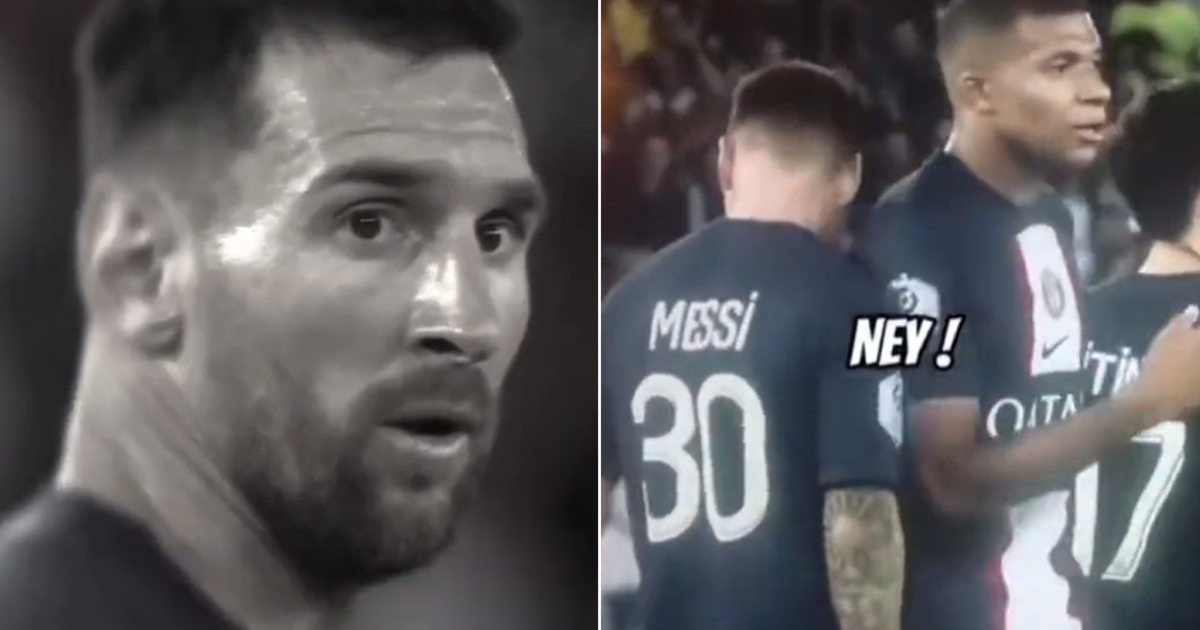 The 43rd minute of the Ligue 1 game between PSG and Montpellier. The home side lead 1-0, now they are awarded a penalty. Edelzangler Neymar grabs the ball and wants to shoot. Much to the displeasure of his colleague Kylian Mbappe, who obviously also wants to shoot and tells Neymar too – even though he missed a penalty 20 minutes earlier. Explosive: On the way to the ball, Mbappe’s path crosses with Messi’s. The former doesn’t look at the latter, even checking him slightly. While Mbappe doesn’t make a face, Messi seems to be subtly flabbergasted. That’s right, every coach probably wants many players who want to take the penalty – on the other hand, Twitteria is downright outraged by Mbappe’s “disrespect” towards Messi. 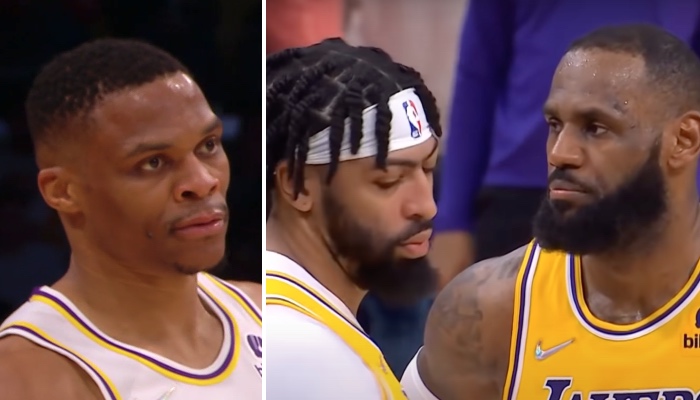