Next Friday will start the Salteño First Division Basketball Championship 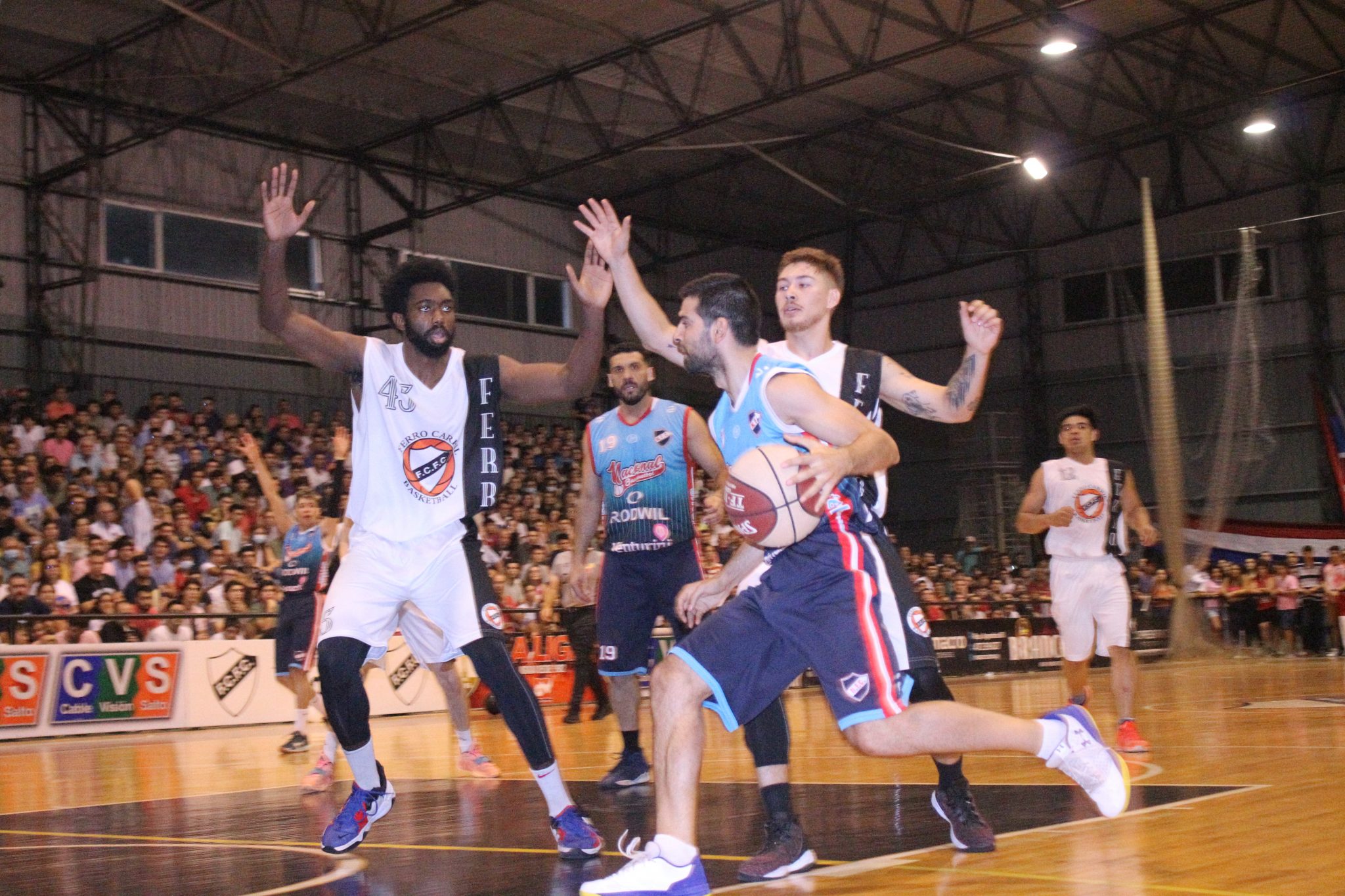 Next Friday, August 12, the Salteño First Division Basketball Championship will be launched, where a preparation round will be played on a neutral court.
FIRST DIVISION CHAMPIONSHIP SEASON 2022
Start Friday August 12.
FORM OF DISPUTE
A preparation tournament (or 1st round) will be played on a neutral court with a round robin system. The winner of the preparation starts the Salta tournament with 1 point.
After the preparation, the Salta tournament will be played, 2 wheels with the local and visitor system.
The top 4 placed qualify for the playoffs.
The playoffs will be the semifinals to the best of 5 games and the final to the best of 7 games.
It remains to be defined whether it will be played at the Bernasconi or on a home and away basis depending on their place in the table, the best placed will always have home court advantage.
Before starting the playoffs, a draft will be held. In case of a tie in the positions, it will be defined by the FIBA ​​system.
DRAFT REGULATION
Selection of players (not tokens) to reinforce the teams participating in the Playoff.
Two rounds of elections will be held.
All players are automatically registered. Players who do not wish to participate must unsubscribe from the Draft, in writing, at least 24 hours before the Draft.
Negotiations will take place over the phone. Duration: 10 minutes.
The chosen players, if they do not accept the club’s proposal, cannot be chosen again.
The club that does not reach an agreement with the player will be able to choose again, and for the only time at the end of that round.
Order of choice:
1. Team finishing in 4th position
2. Team finishing in 3rd position
3. Team finishing in 2nd position
4. Team that finishes in 1st position. 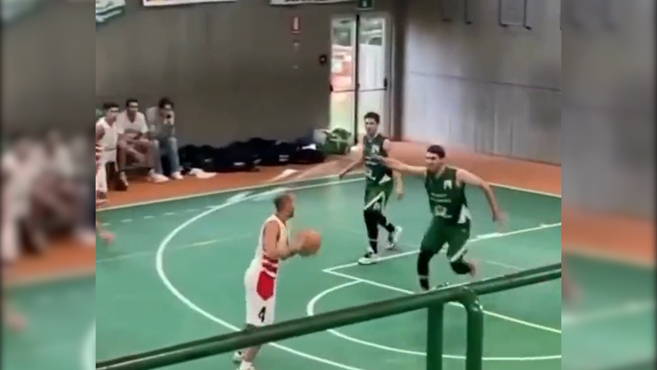 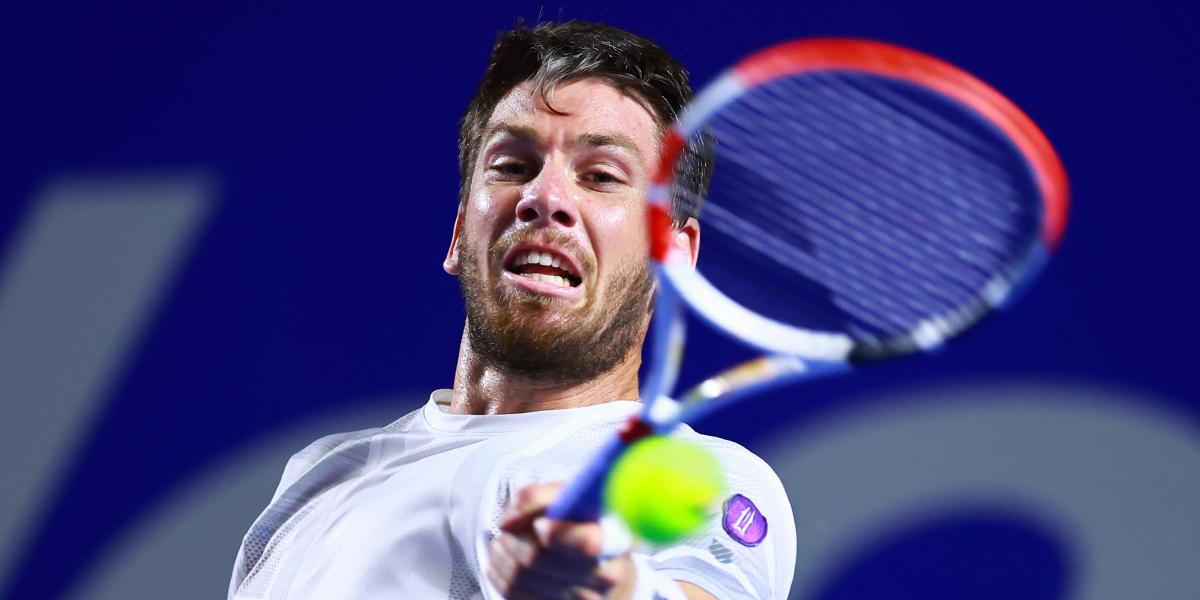 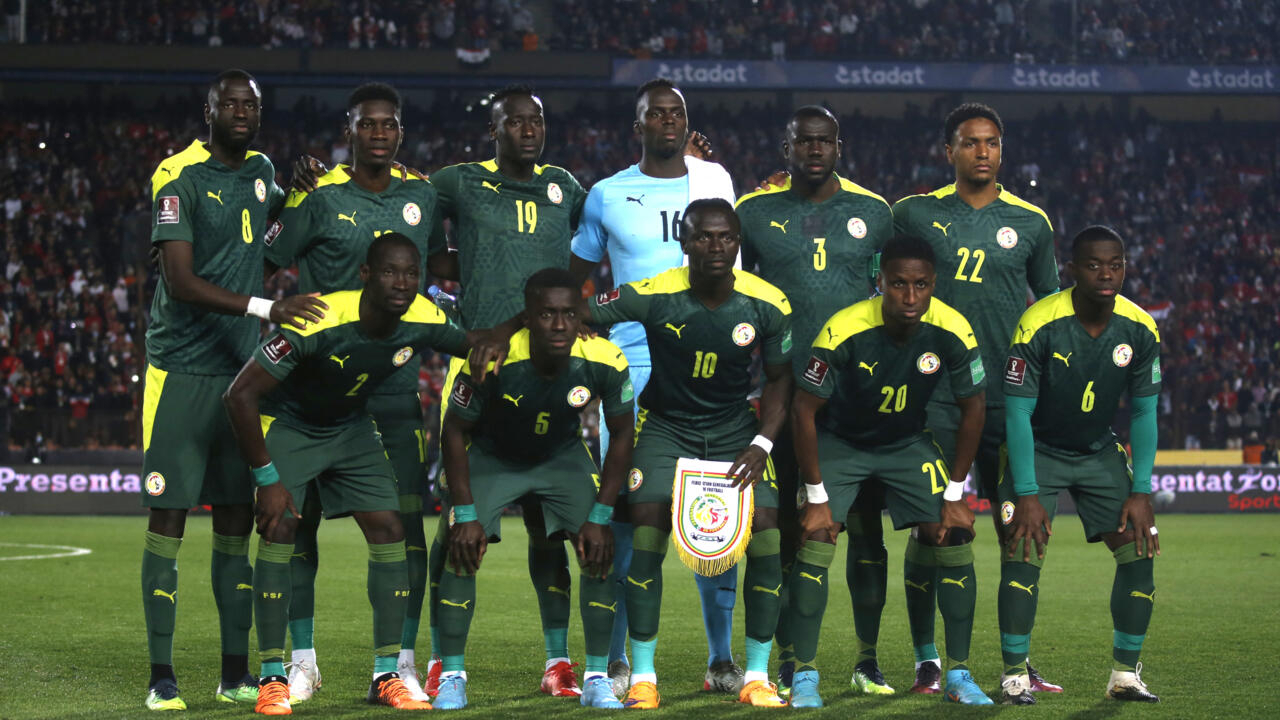 Close-up on Senegal, 50 days from the World Cup 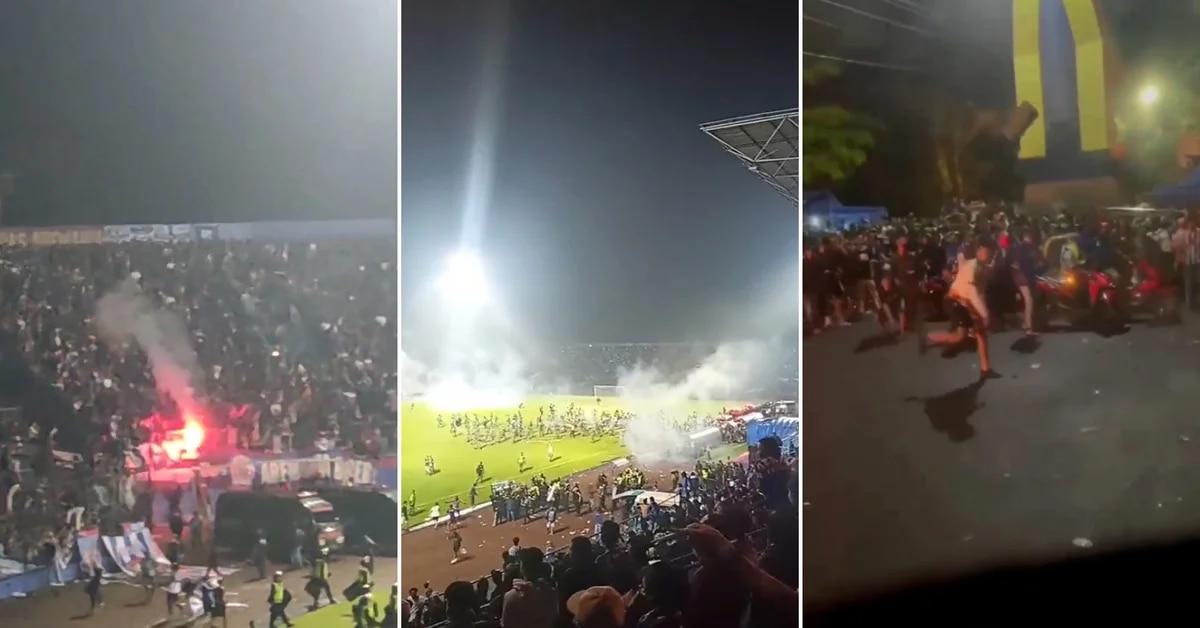