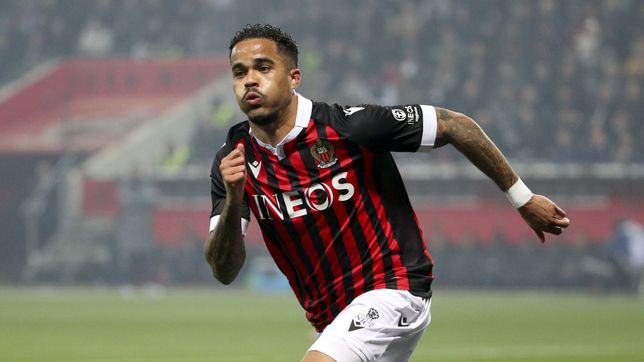 Justin Kluivert currently belongs to Mourinho’s Roma. These last two years he has played on loan for two different teams. The first destination was RB Leipzig where he got 3 goals in 19 games. This last season he has played at Nice, where he has played much more but has only scored 4 goals. Now, according to the Italian journalist Marco Conterio from TuttoMercatoWeb, The footballer will go to Fulham on loan with the mandatory purchase option for 12 million.

Justin Kluivert is still a young player (23 years old), but he was expected to be a player who would make a difference in his team. But the reality is that since he arrived at Roma, despite having opportunities, He has never finished standing out or being decisive for his team.

That’s why Mourinho doesn’t count on him. And seeing how little he has stood out in his transfers and additions, more if he continues in the Zaniolo team, Kluivert would have few opportunities. Hence, a newly promoted like Fulham has noticed him. We will see if in the end he manages to exploit and shows his potential in England. 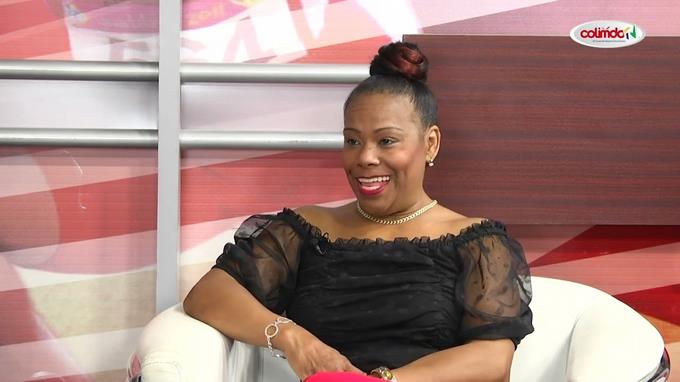 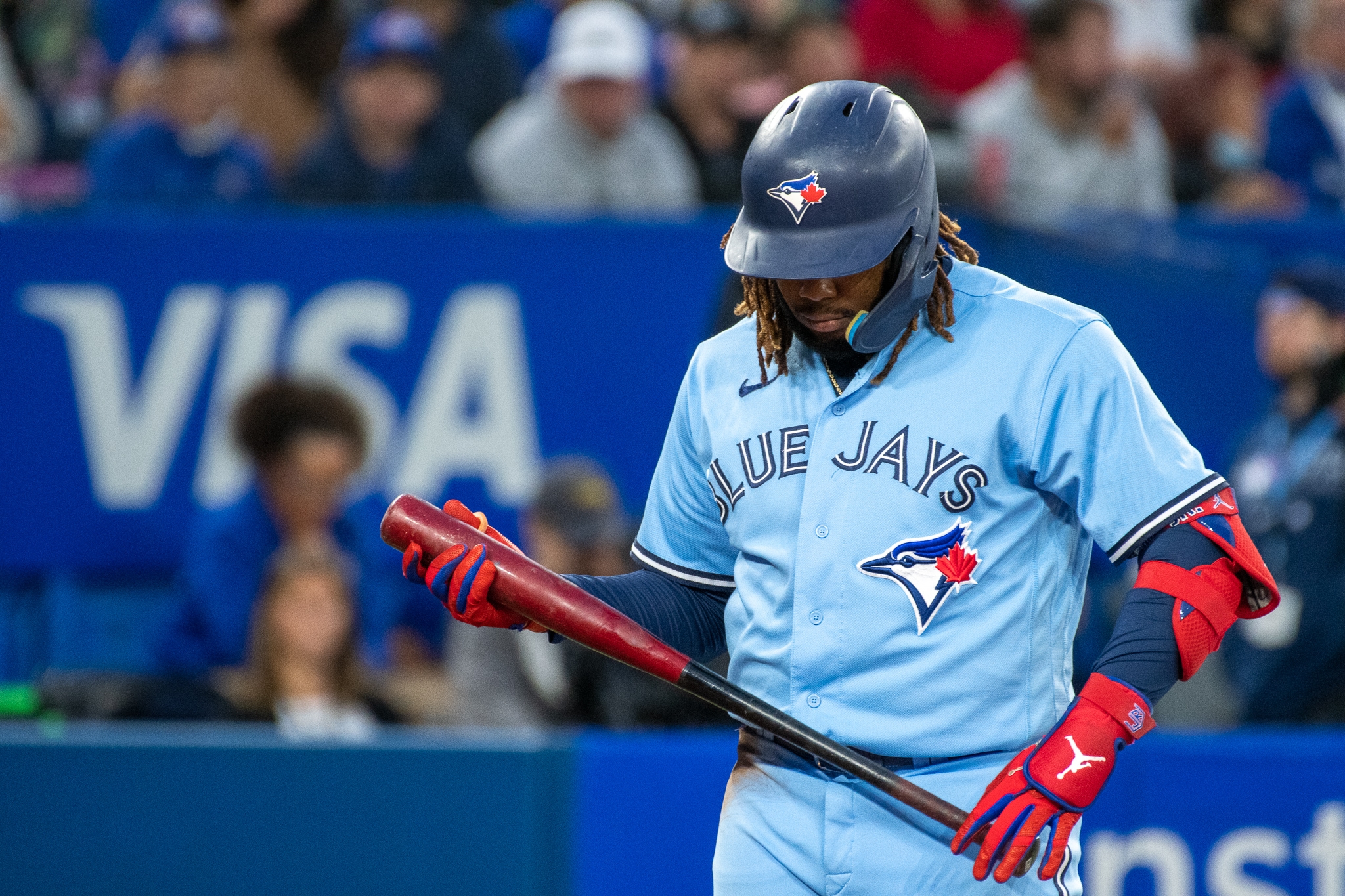