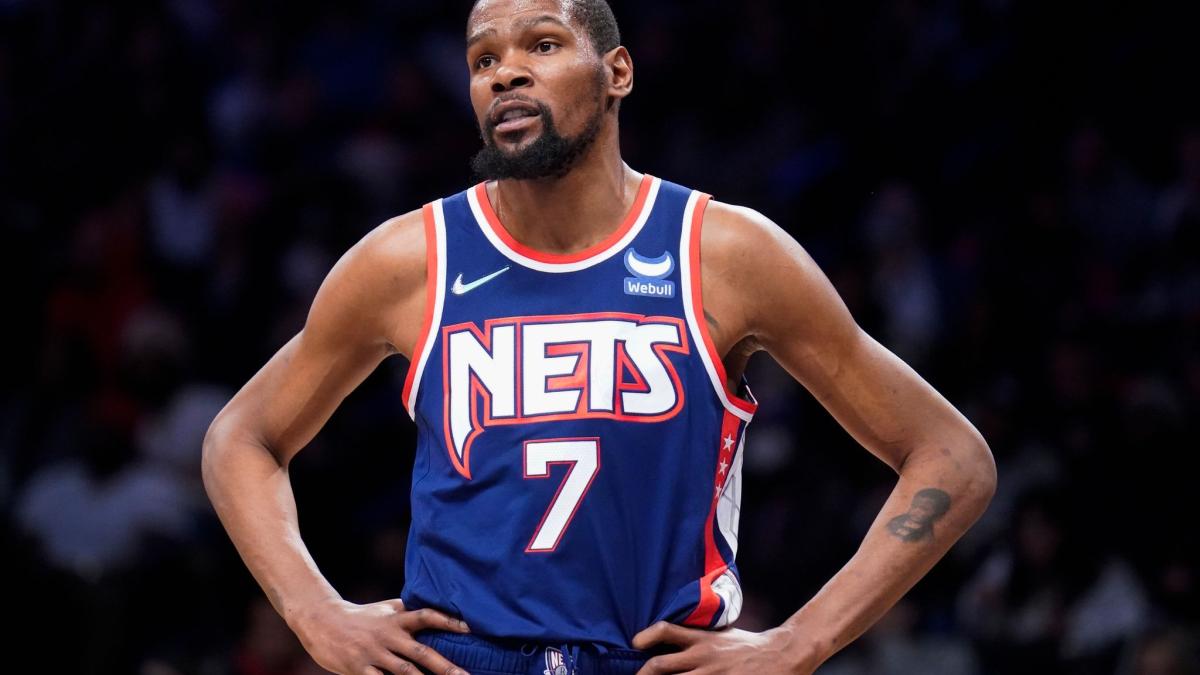 “I know most people will believe unnamed sources more than I do, but if anyone out there is listening, I have no plans to retire anytime soon. This shit is ridiculous,” the 33-year-old pro wrote Brooklyn Nets on Twitter. There had previously been reports that the basketball player would prefer to play in the North American professional league NBA want to stop playing for the Nets again.

Durant wants to leave the club and is said to have even demanded that coach Steve Nash and manager Sean Marks be fired so that he stays, according to The Athletic. The winger was champions in 2017 and 2018 with the Golden State Warriors but has not been on the road to success since joining the Nets in 2019. Durant has won Olympic gold with the USA Basketball team in 2012, 2016 and 2020. 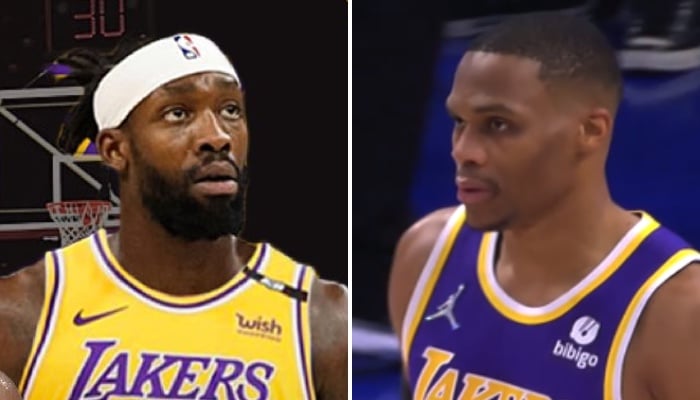