Rosario, former player of La Emilia and provincial champion 1976 and 1977, died today at the age of 72 in his hometown, after having lived in recent times with delicate health problems.

Basketball is in mourning for the death of Armando Cisneros, who died today at the age of 72 in his hometown, Rosario, after having lived in recent times with delicate health problems.

Former player of La Emilia and provincial champion with the San Nicolás National Team in Chivilcoy 1976 and Pergamino 1977.

In addition to standing out with the Pañeros, the “Lungo” as a player joined the teams of Atalaya, Provincial, Rosario Central, Talleres RPB and Ferrocarril Oeste, being at the same time a member of the selected teams of Santa Fe, Federal Capital, Province of Buenos Aires. Aires and the Argentine national team, under the leadership of Heriberto Schonwies and León Najnudel.

Then he was DT, standing out for his role in training.

Away from the courts, he worked as a journalist in different journalistic media in Rosario.

In 2017 Cisneros was named Distinguished Athlete and Journalist of the city of Rosario. That time he received the distinction in an act held in the session room accompanied by his wife, Alicia Norma Renna, and his son, Joel Armando. At the ceremony, his career as a player, coach and journalist was highlighted, valuing his sporting and human quality, always ready to teach selflessly. That way you will remember it forever. 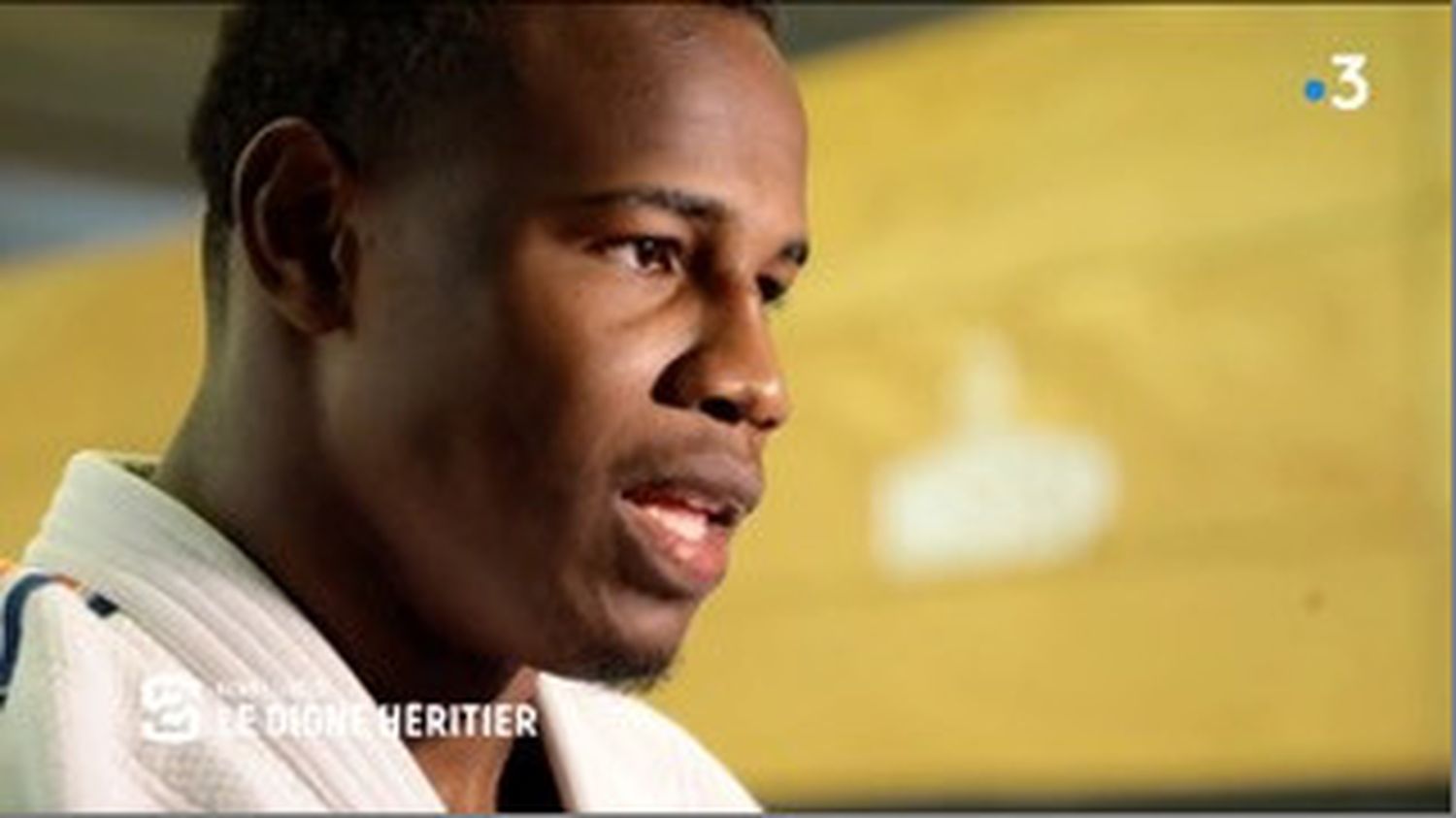