With temperament and talent: At Borussia Dortmund, hope is growing that the title race in the Bundesliga can finally be made more exciting again this season. Also thanks to a teen trump card.

Just 17-year-old Youssoufa Moukoko could play a key role in compensating for the absence of centre-forward Sébastien Haller. Actually, Anthony Modeste is primarily intended for this, but in the form of Friday evening Moukoko is also a very big hope for the runner-up.

“He’s a huge talent,” Modeste praised the youngster, who was only on the pitch for 20 minutes in the hard-earned 3-1 (0-1) win at SC Freiburg, but was involved in all three of Dortmund’s goals. One goal, two assists – the Joker had delivered impressively and stole the show from Modeste, who was twice his age, who had pushed him out of the starting XI and attracted a lot of attention at the start.

Modeste, brought in just a few days earlier to replace Haller from 1. FC Köln, who had been absent for months due to a testicular tumor, will still need some time to fully arrive in Dortmund. Coach Edin Terzic saw “a good first step” for the newcomer in Freiburg. Modeste brings physicality into BVB’s game and should use his power both offensively and defensively, for example when defending opposing standards. Of course also scoring goals. At the same time, they also take some of the pressure off someone like Moukoko.

“When you’re number 9 at Borussia Dortmund or another big club, you always play with a stopwatch around your neck,” Terzic said recently. “The number of minutes you haven’t scored is counted over and over again.” Young Moukoko cannot and should not carry this burden alone after Haller’s failure. The big, beefy Modeste wants to “give tips” and “help” his small, lively new teammate, as he emphasized.

“Being there for each other” is one of the most important things for coach Terzic when it comes to his protégés. The 39-year-old liked the way they fought in the 1-0 opening win against Leverkusen and in Freiburg – and it also distinguishes the current Borussia from those of previous years. “We fought for the coach, for the fans and for us,” said Moukoko after BVB had the optimum haul of six points from the first two league games. In the end you saw the emotions.

“We have to get emotions into our game,” said defender Nico Schlotterbeck. The national player is extremely passionate. Against ex-club Freiburg, he saw yellow for a foul on Ritsu Doan and even briefly quarreled with his former coach at SC, Christian Streich. Dortmund didn’t have many guys like Schlotterbeck, who lets the sparks jump from the pitch to the stands and back again. In the future, they should again be a decisive element – in addition to the playful class.

In addition to the technically adept Moukoko, 18-year-old Jamie Bynoe-Gittens will also bring them along. The Englishman is a “game changer” with “incredible abilities to speed up the game and resolve tight situations,” according to BVB coach Terzic. Bynoe-Gittens benefited from a serious error by SC keeper Mark Flekken in his goal to make it 1-1 in Freiburg, but the Dortmund game was noticeably livened up overall after his 64th-minute goal. “If things continue like this, he has a great future ahead of him,” said Terzic – and could easily have meant Moukoko. 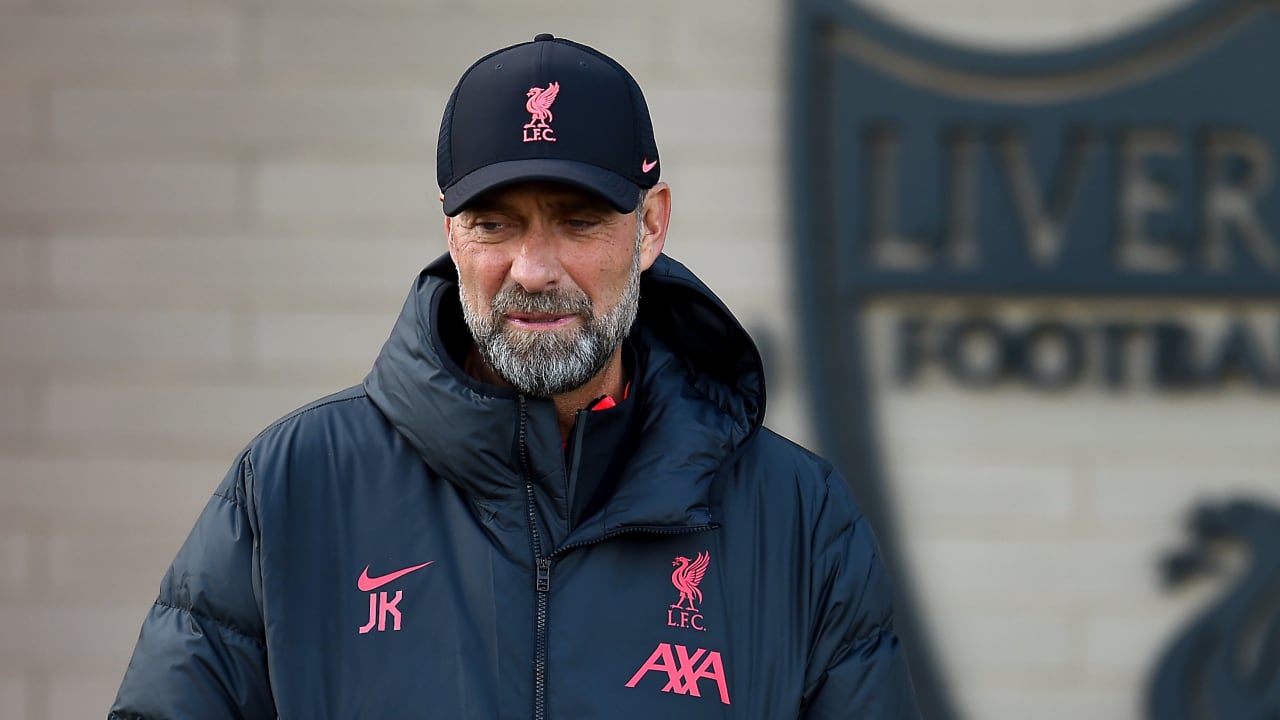 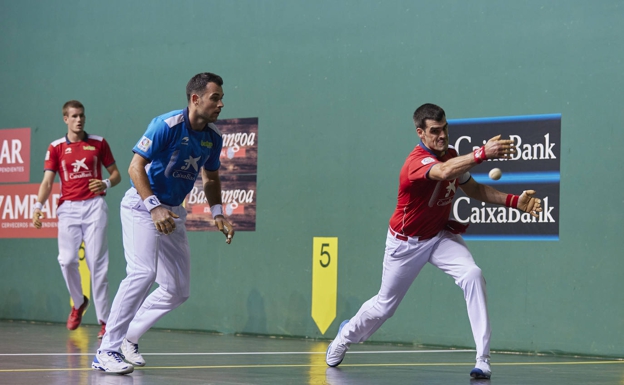