Monaco midfielder Youssouf Fofana was suspended for two matches, one of which was suspended for his red card received against Rennes on the second day of the championship, the Professional Football League (LFP) announced on Wednesday evening. The 23-year-old was sent off in the 15th minute of the match last Saturday for a sole on Martin Terrier’s shin following a duel in midfield. A red card deemed “severe” by ASM coach Philippe Clément.

The arbitration decision was all the more talked about as the Rennes goalkeeper, Steve Mandanda, only received a yellow card for an elbow given in the box to Breel Embolo fifteen minutes later. In numerical inferiority, the Monegasques managed to snatch the draw (1-1). The LFP also withdrew the red card sent Monday evening to Saint-Etienne defender Mickaël Nadé, sent back to the locker room during the closing match of the 3rd day of Ligue 2 against Quevilly-Rouen for a tackle deemed illegal at the end of the match (1 -1). Nadé will be available to Laurent Batlles for the reception in Le Havre on Saturday (3:00 p.m.). 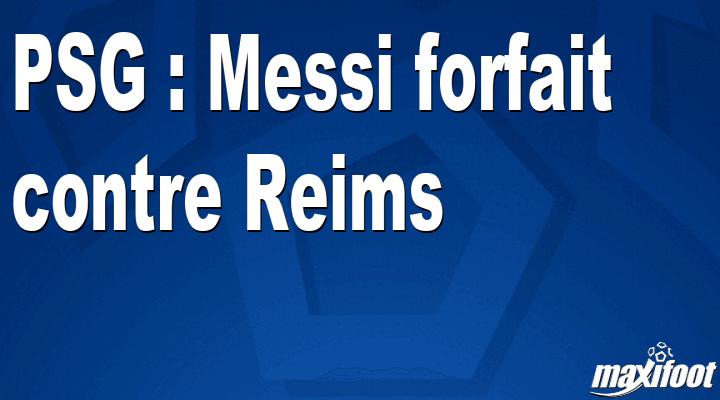 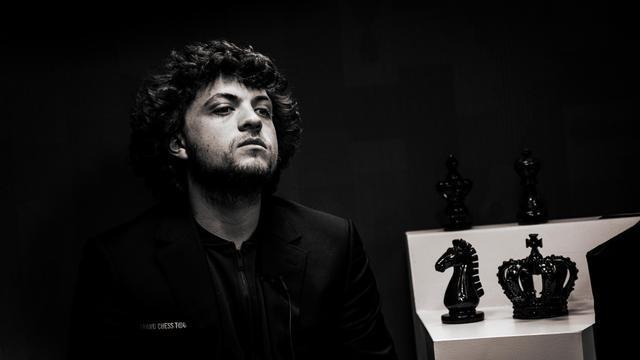