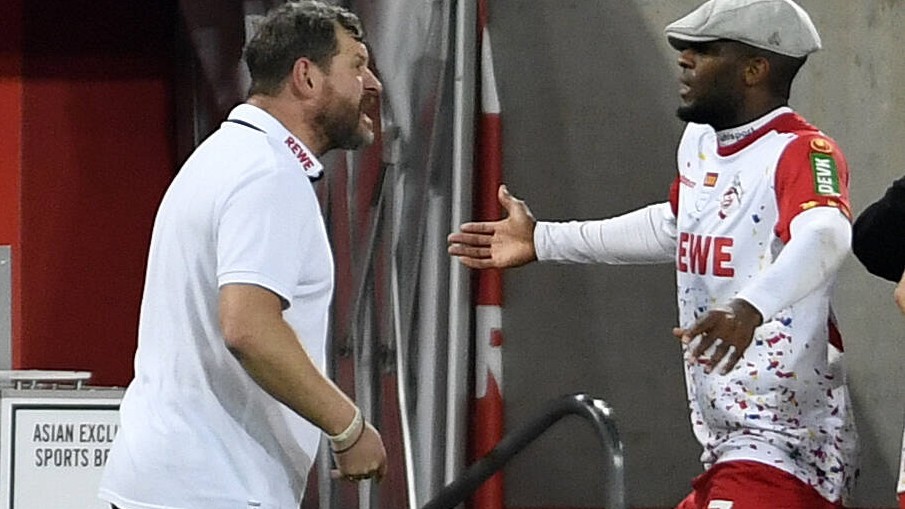 If Steffen Baumgart usually drinks tea during the break, the so-called break tea, then the drink was at most lukewarm when he came into the dressing room. After referee Robert Schröder interrupted the game between 1. FC Köln and Schalke 04 at half-time when the score was 0-0, Baumgart held a special conference with his coaching staff on the spot.

The fans could experience live how the Cologne teaching staff discussed and approved a plan for the second half in grassroots democratic group work. The satisfied expressions on the five or six members of the expert commission indicated that it must have been a productive exchange, and indeed Baumgart later saw good reasons to praise the second part of the performance: “We did well,” he said: “Played in a controlled manner, looked for the outside, looked for depth, many crosses, many shots.” They also scored three goals, which ensured the 3-1 victory.

The sheer numbers suggest that the European Cup team has befittingly defeated the promoted team, but that would not be the full truth. Baumgart rightly pointed out that this game was based on “several stories”. The focus had been on two people who hadn’t even played.

One, Cologne’s well-known centre-forward Anthony Modeste, was the big topic in his absence because Baumgart had taken him out of the squad a few hours before kick-off because of the announced move to Dortmund, which was also confirmed on Monday evening. The other, referee Robert Schröder, became the main actor because his decisions demoted FC Schalke to the losers.

Schalke were able to recover from the fact that Rodrigo Zalazar’s 1-0 lead was disallowed after ten minutes. However, they could not cope with the dismissal of Dominik Drexler (35th). Cologne’s power and speed advantages, which were already there, had an even stronger effect, especially since a classic outnumbered tactic between walls and counterattacks offered little chance of success as long as Sebastian Polter was the lone striker. The attacker, acquired from Bochum, does not come from the Sprinter, but rather from the Eisenbieger subject.

He was unable to offer his team any relief when it came to winning the ball, which was rare anyway. Simon Terodde, recently injured, only came two minutes before the final whistle when the score was 1:3. Why not after Bülter’s goal to make it 2-1, when the people of Cologne were temporarily irritated? “Everything was checked and considered,” but “by the time everything was organized, the thing was done,” was the tortuous reply from Schalke’s coach, Frank Kramer. An own goal by goalkeeper Alexander Schwolow abruptly ended the brief period of tension.

While Schalke had to learn that they would still need some time to coordinate their squad, which was still unexplored internally, Cologne were already able to take the first step into the new era – into a future without center forward Modeste, who had previously dictated the attacking system tactical self-limitation but also compensated with goals.

Baumgart was more bothered by the circumstances of Modeste’s departure, by the indiscretion on the day of the game, than by the actual loss. “If someone doesn’t go your way, you have to make a decision,” said the coach, expressing little regret at best. The transfer brings in between eight and nine million euros through transfer fees and salary savings and thus serves a central goal of the season: the black zero in the annual balance sheet. 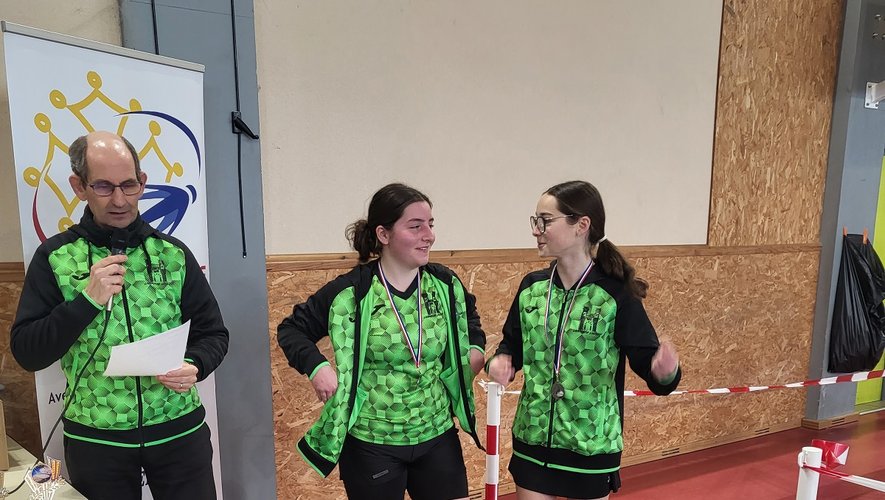 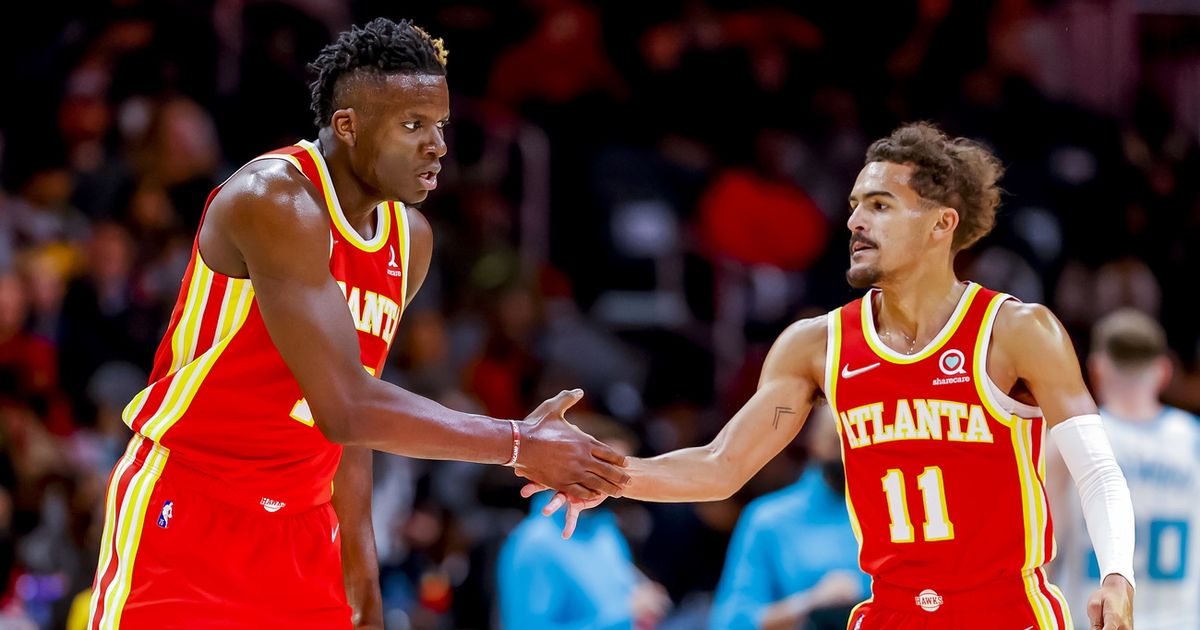