Next week new faces will be seen in the colombian football. And it is that a new one opens transfer window for the different teams to finalize hiring with players who meet free.

In this order of ideas, millionaires He would have the opportunity to strengthen himself with a footballer who has played in European football in recent years.

Sebastian Herrera he is the player of interest in the ambassador box. he plays like lateral on the left side, he is 27 years old and has just finished his contract with the MTK Budapest FC de Hungary. Just since he has been playing in Europe for seven years and now he could return to the country as free agent.

In a dialogue with Caracol Radio’s ‘VBAR’, Herrera gave a few details about his time in the Old Continent, the chance he had to play with the Macedonia selection and the dialogues that his representative has had with the albiazul institution.

Here are their statements:

Career and possibility of national team – Seven years ago I left Colombia, I was practically a child, I was 18-19 years old. I went out to look for the dream of getting ahead and being a professional player. Here in Europe I found the opportunity. I came to a Macedonian first division team called Rabotnicki, I don’t know if you have seen or read about it. I was there for five years, they gave me nationality and I was able to play with the Macedonian National Team, I was close to fulfilling that dream and it wasn’t because of football. I finished my contract and left for Hungary, where I also spent two years with a first division team called MTK Budapest. My contract ended this year and I’m looking for another opportunity.

Pass by Deportivo Pereira – I started in the second division with the teacher (José Fernando) Santa… I was as a sub-20 and played six or seven games between B and Cup.

Position and characteristics – I am a left back, but more than anything offensive. In the two teams that I was they put me more than everything above. I have good defensive characteristics, but I attack very well. They ask me higher up, to go up because I have a punch, a center, a vision of the game. The coaches talk to me a lot about being above all else.

Possibility of reaching Millionaires – I have talked a lot. I’m still waiting. So far things have not happened, but I have spoken with my employer who is there in Bogotá and is handling the case. I don’t know much about it, but he has told me a lot about Millionaires. When they told me about them, at once I said “If it’s possible I’ll walk to my country, I’ll be right back” and being Millos I said “Yes, at once, do it. Do whatever you have to do. I am available to travel when possible”… I have not spoken to anyone from Millonarios, everything is handled by my employer and he is the one who speaks with managers and the teacher (Alberto Gamero)… My representative is called Leonardo Daza, he is from Bogotá but he lived a long time in Belgium. He is now in Bogotá for the family.

Illusion of dressing the blue house – Millonarios has a very big meaning in Colombia, it is a very big team. The fans are spectacular, I watch the games when I have time because of the time difference. I get up and watch the games a lot, if I have the opportunity I watch them all. I know what Millonarios means for all of Colombia… I have only spoken with them, I have no contact with any other team in Colombia. 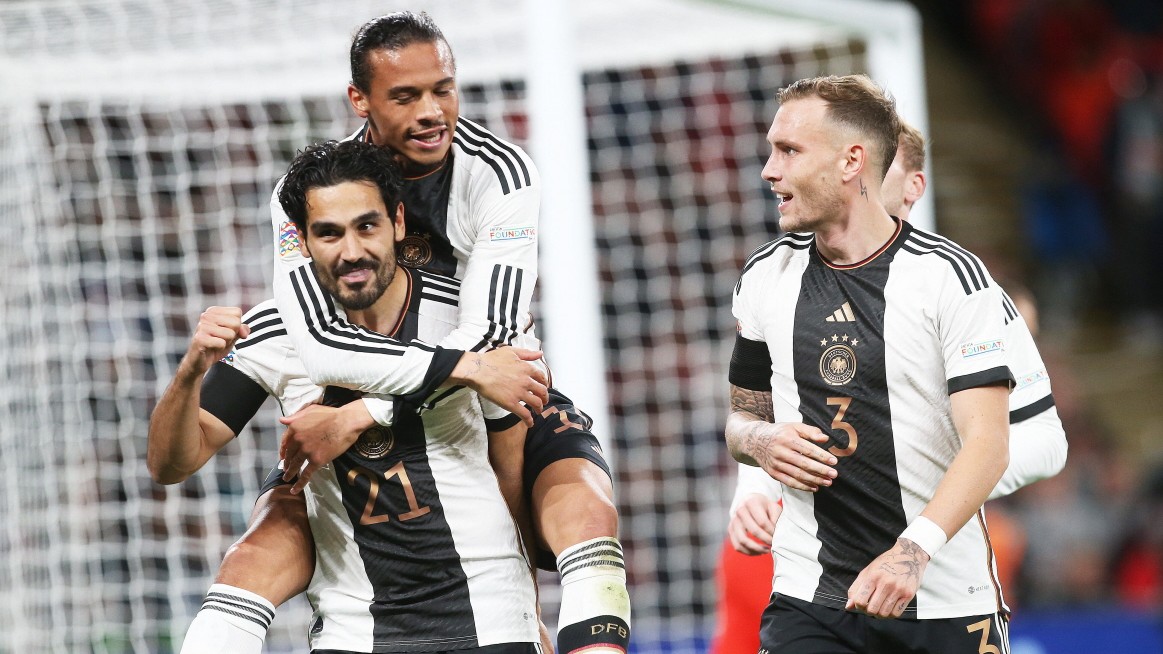