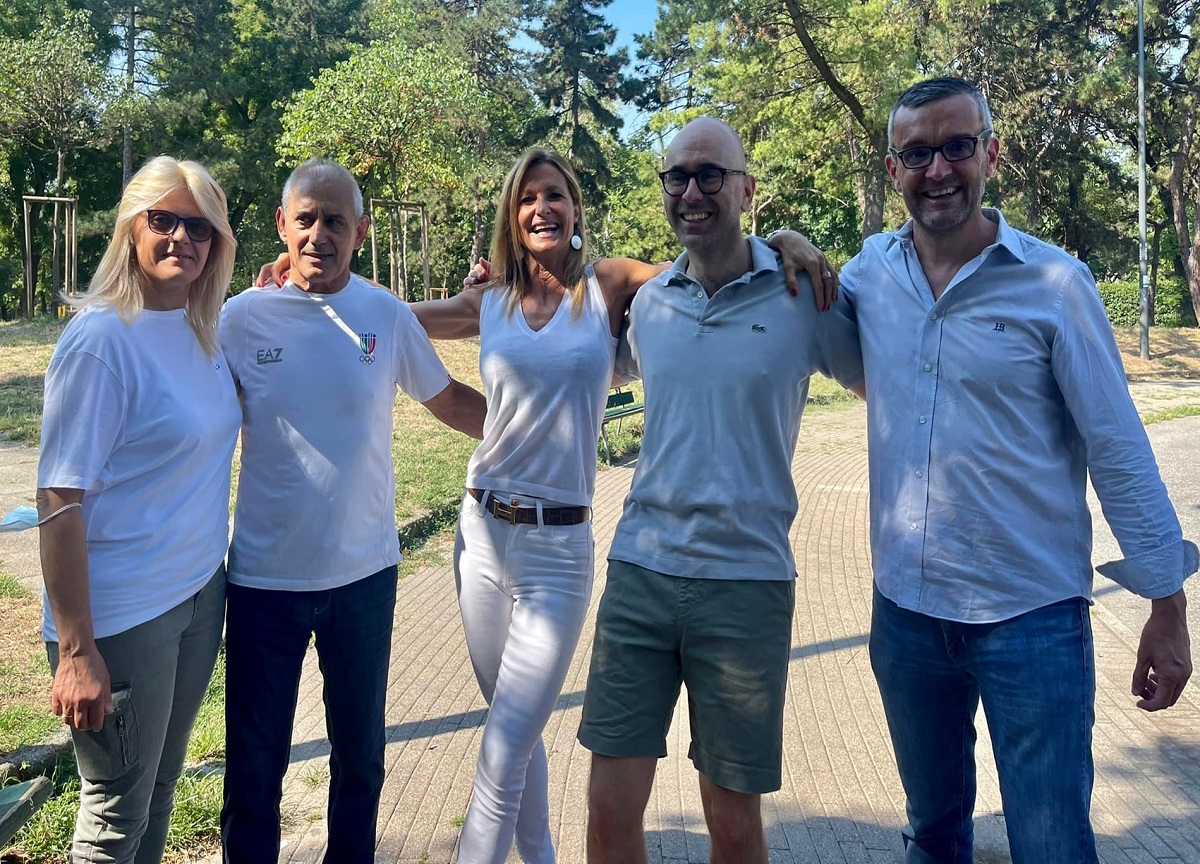 Milan brought to its knees by rape, baby gangs and episodes of violence? The League is organizing a self-defense course for women and young people. “This was announced by the deputies of the League Federica Zanellawhich has been dealing with child protection, bullying and cyberbullying for years, Giulio Centemero e Laura Ravetto (Head of the Equal Opportunities Department), promoters of the initiative together with the provincial secretary Stefano Bolognini. “Where there are more and more frequent and dramatically significant episodes of violence against women and young people with rape, baby gangs, ferocious attacks on the agenda, this morning (Friday 5 August, ed) at the Formentano park, in one of the too many areas at risk safety, a self-defense course was held for women and young people against violence and bullying – they explain in a note – with teacher colleague Mariani, Olympic judo champion. The format will be replicated in other Milanese parks in the coming weeks. “

Choral triumph to go undefeated to the round of 16 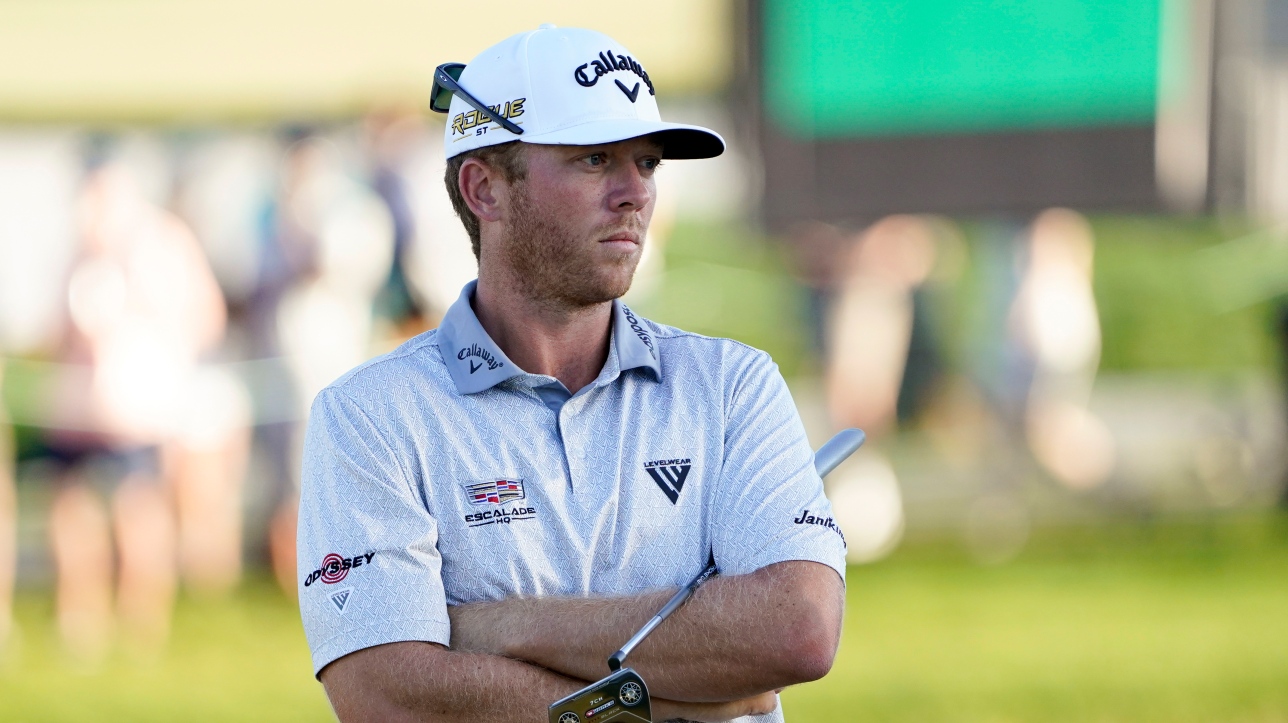 Golf: the consequences of leaving for the LIV circuit 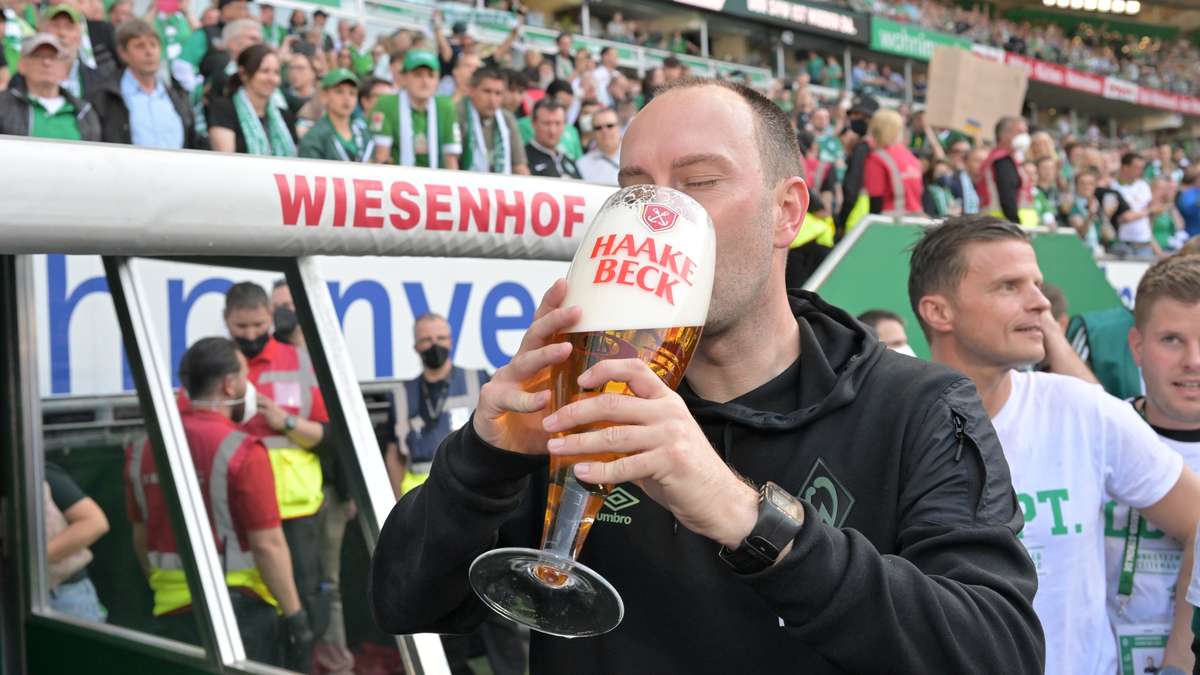