Mercato: Josh Maja reacts to the rumor that sends him to Birmingham City – Girondins

Josh Maja reacted on Twitter to the news published by the famous journalist Fabrizio Romano who sent him to Birmingham City.

Josh Maja tweeted out Fabrizio Romano’s announcement tonight along with a video of a man who appears to be saying: “I am not aware”.

This is undoubtedly a way of denying a possible departure. His tweet was picked up by Yoann Barbet.

End of the story with Bordeaux

It was expected, it becomes a reality. Josh Maja is flying to England tonight.

Famous Italian journalist Fabrizio Romano reveals that Birmingham City are close to finalizing the signing of Girondins striker Josh Maja. An official offer is submitted to Bordeaux for Josh Maja.

A 5-year contract has been negotiated with the player. Maja is under contract with Bordeaux until 2023. His transfer fee is valued at €3m.

Maja will fly to England tonight in order to complete medical tests as first thing in the morning. pic.twitter.com/tQWZE8uNOZ 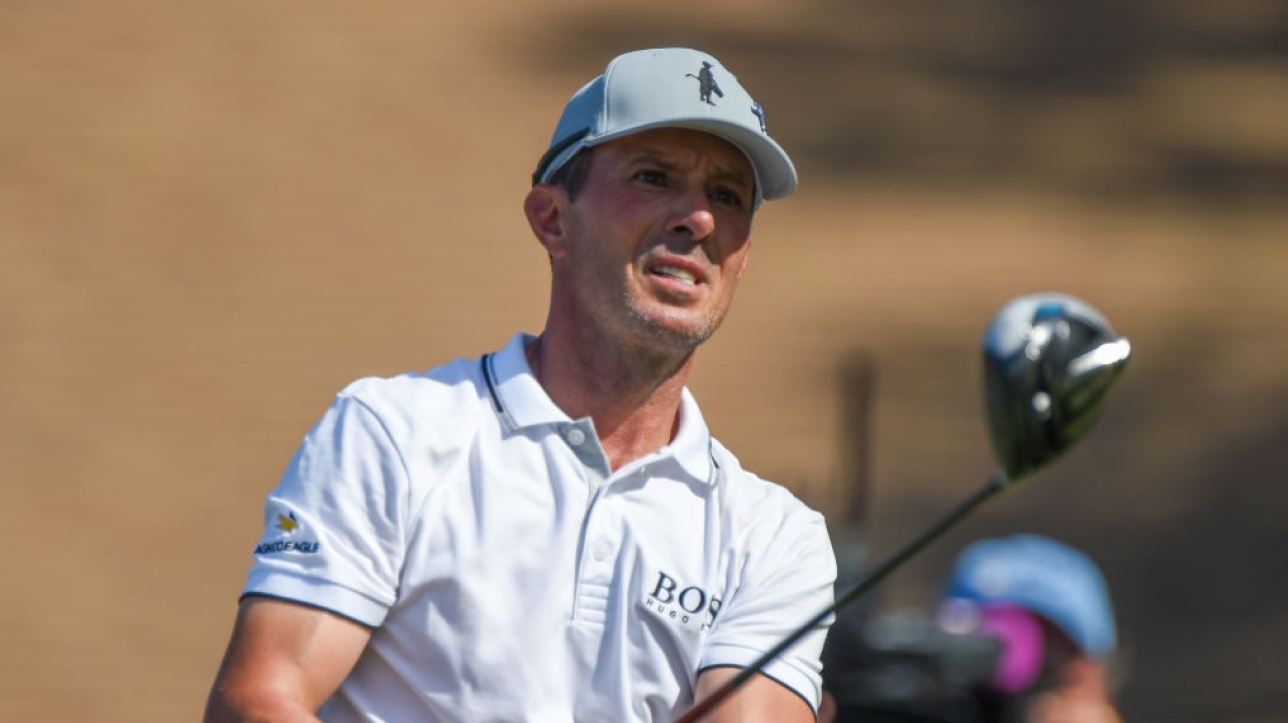 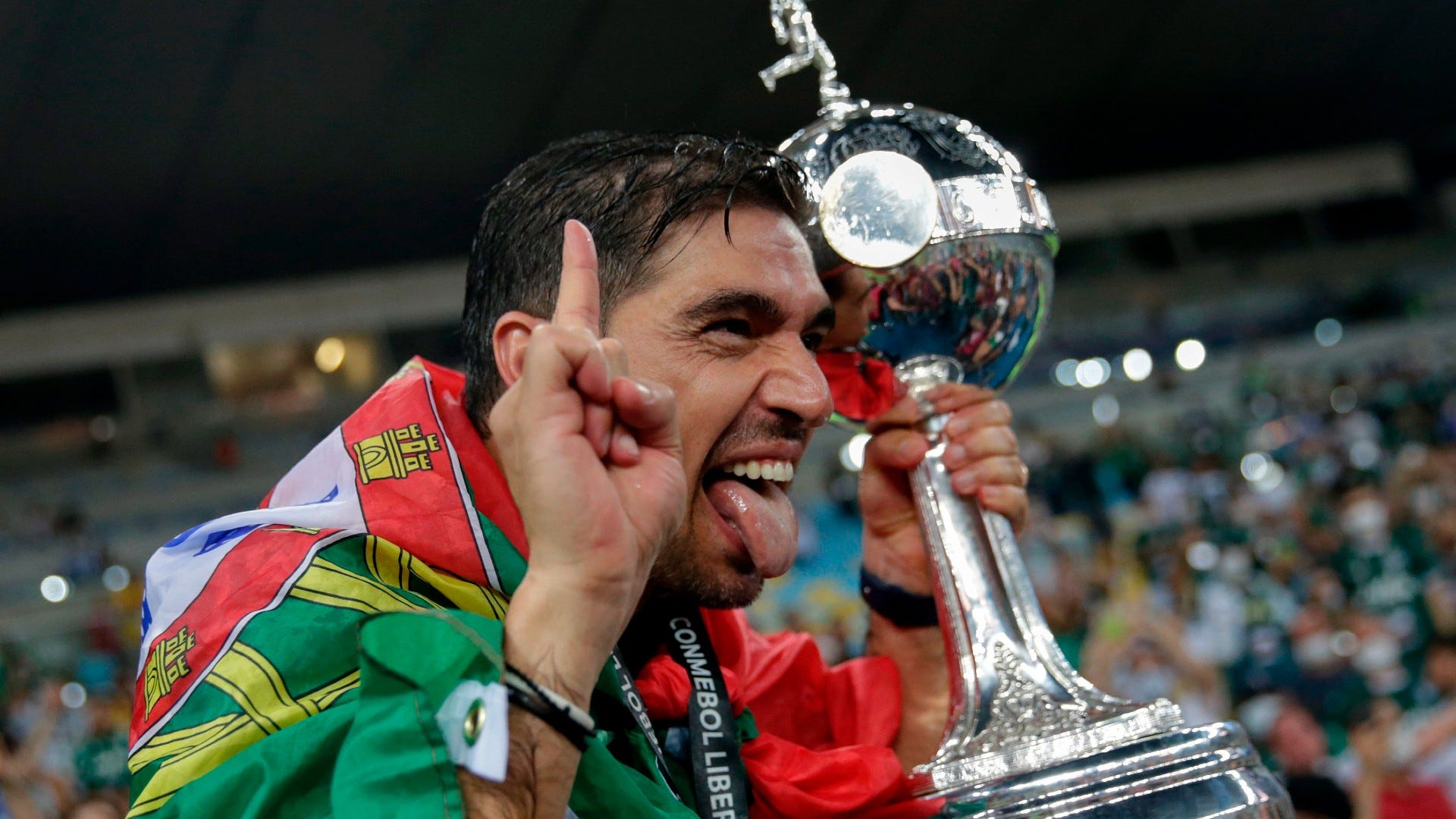 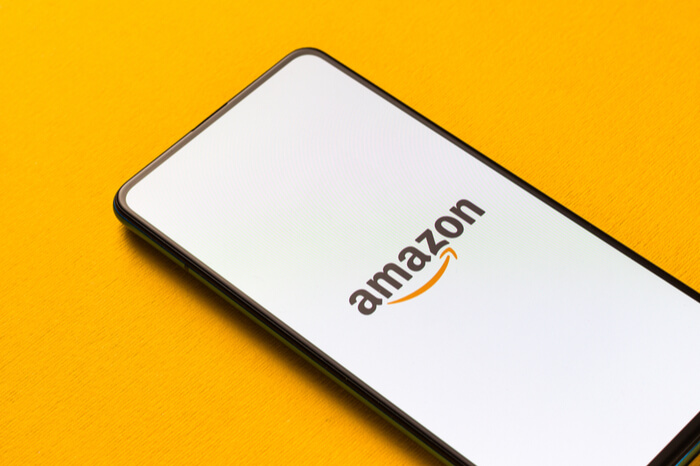 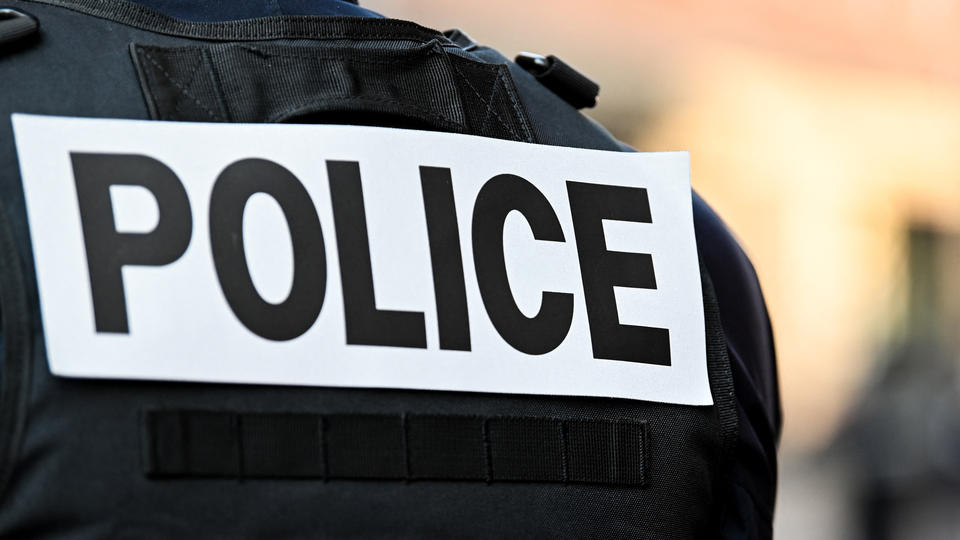 Seine-et-Marne: a 17-year-old attacked with an ax in front of a high school in Chelles