Meanwhile: “Games are not a game” – La Crónica del Quindío

1. On June 5, 2019, President Iván Duque and the Minister of Sport Lucena announced that 35 years later, Quindío and Armenia would be their capital, with Risaralda and Caldas and Pereira and Manizales, the Colombian sports games from June 11 to 23. November 2023 and the nautical games in Lake Calima del Valle.

The paranational games will be held only by Quindío.

Since then, these departments and their capitals had 53 months to build and adapt the infrastructure and organize the games, more than enough time to do something very important. These games were brought by the “priest” Osorio Buriticá and the mayor Óscar Castellanos with their neighbors.

The government asks to build two scenarios: one, an aquatic complex next to the Centenario stadium, but the conditions of the land would force the spending of 3 to 6 billion more, and they advise doing it in the family recreation park; the second is a multisport coliseum in front of the Centenario stadium for combat sports.

Armenia puts up $20 billion to build a 20- or 24-lane bowling alley and BMX track in the Recreation Park and new squash court setting; recover the Centenario athletics stadium and readjust the Café Coliseum and the existing gym there and a badminton court in the South Coliseum.

Although the former Minister of Sports Herrera said that the works take only 10 months, today the “only thing certain is uncertainty.” The scenarios must be delivered in September 2023 and the games would start on November 11, 14 months from now.

In the government, phrases of “ready resources, studies, designs, tenders and ready funds” are heard, but Pablo from “Proyecta”, delaying the designs, delayed the games, since there are no studies, no designs and the resources would come from “Proyecta ”. In short, we are little or not at all “ready”. If the current manager of “Proyecta” does not act quickly, then “we are crazy with Lucas”, Roberto the “guy” would say. To the fame of “corrupt”, we cannot add that of “incapable”. The good name of the Quindians is at stake, although the government officials are brought in from other departments, having excellent human resources here. Hopefully the time will come to recompose the games and stop governing and managing the public as if governing were a game.

Point followed: Speaking of games, Atilano has received many congratulations because Roberto will not support him for the governorship. One more on the fake list.

Two points: Roberto took María Teresa out of Telecafé to send her to the governorship and they burned her. He aspires again to Telecafé. Yenny Trujillo shows her head for governor, but Multipurpose and hospitals will hide her.

Semicolon: Luis Fernando Jaramillo, former candidate for mayor of Armenia, will be supported by his great friend and colleague Rodolfo Hernández for the same position. He has 21,476 votes counted. Stomp hard.

Point and aside: The inspector of the Calarcá hospital narrated that 50 years ago he took the Pinocchio doll everywhere. Pinocchio always lied. The intervener needs that reinforcement. 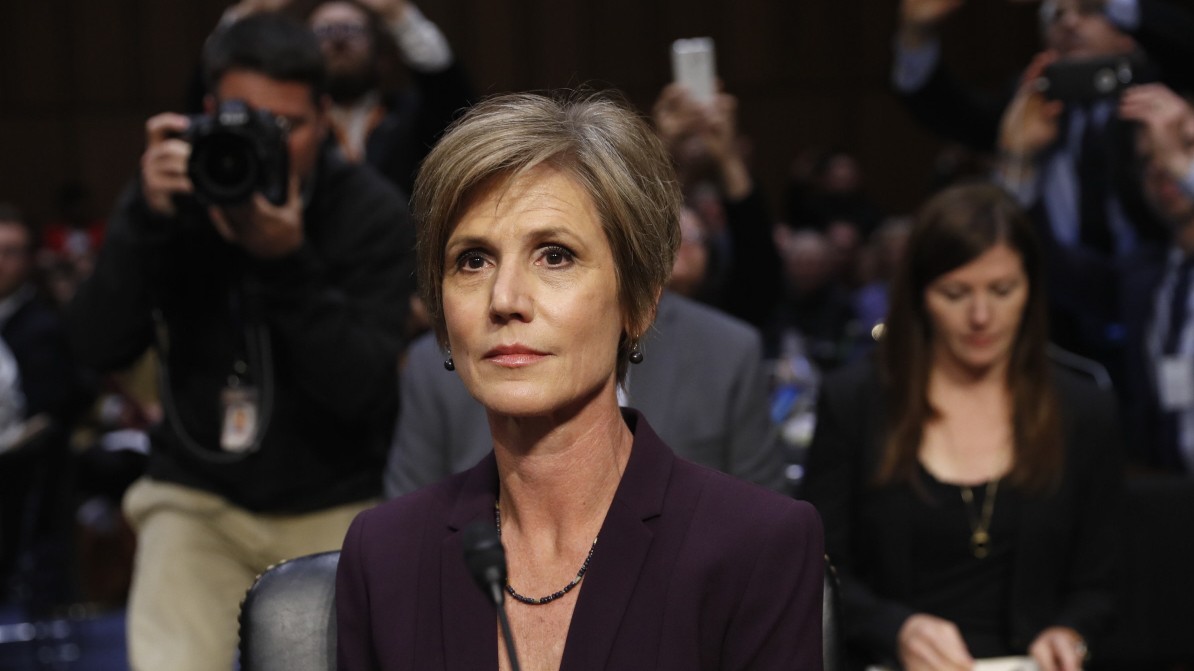 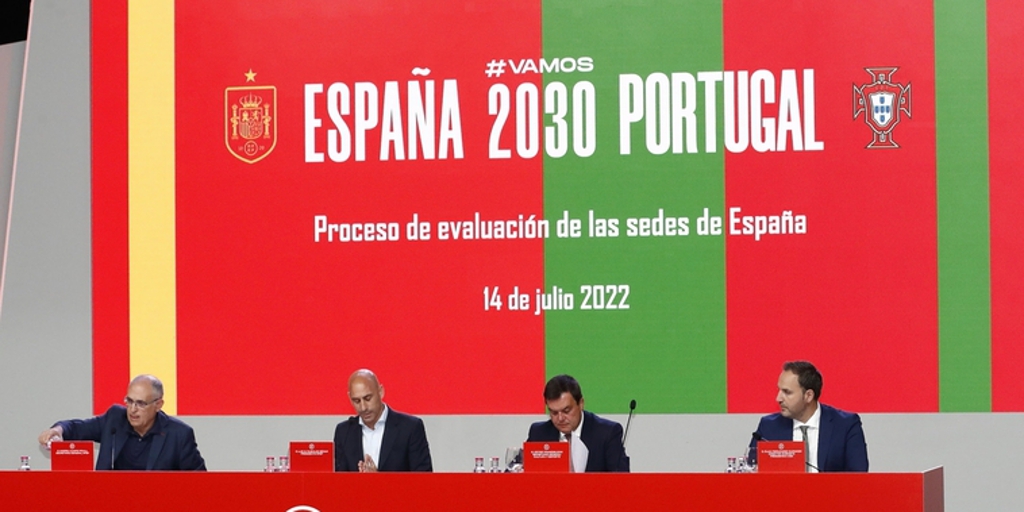 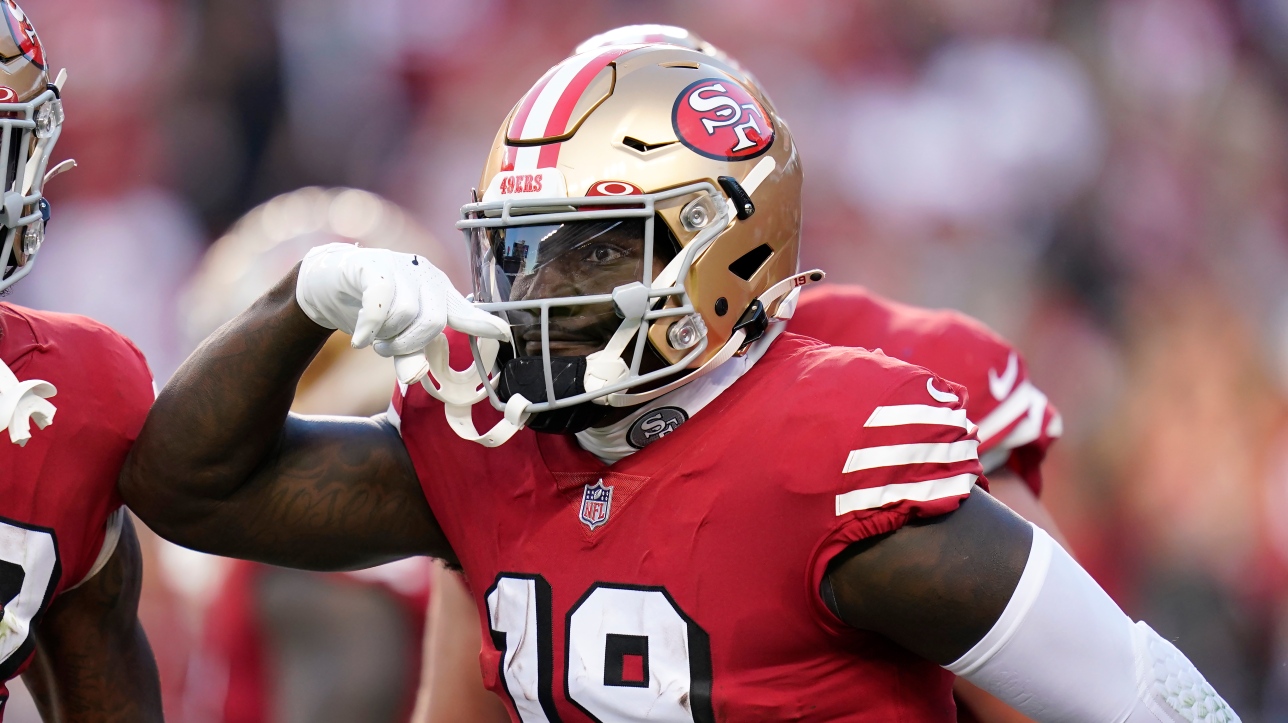