Max is not normal, he is a machine, says Villeneuve – F1sport.cz 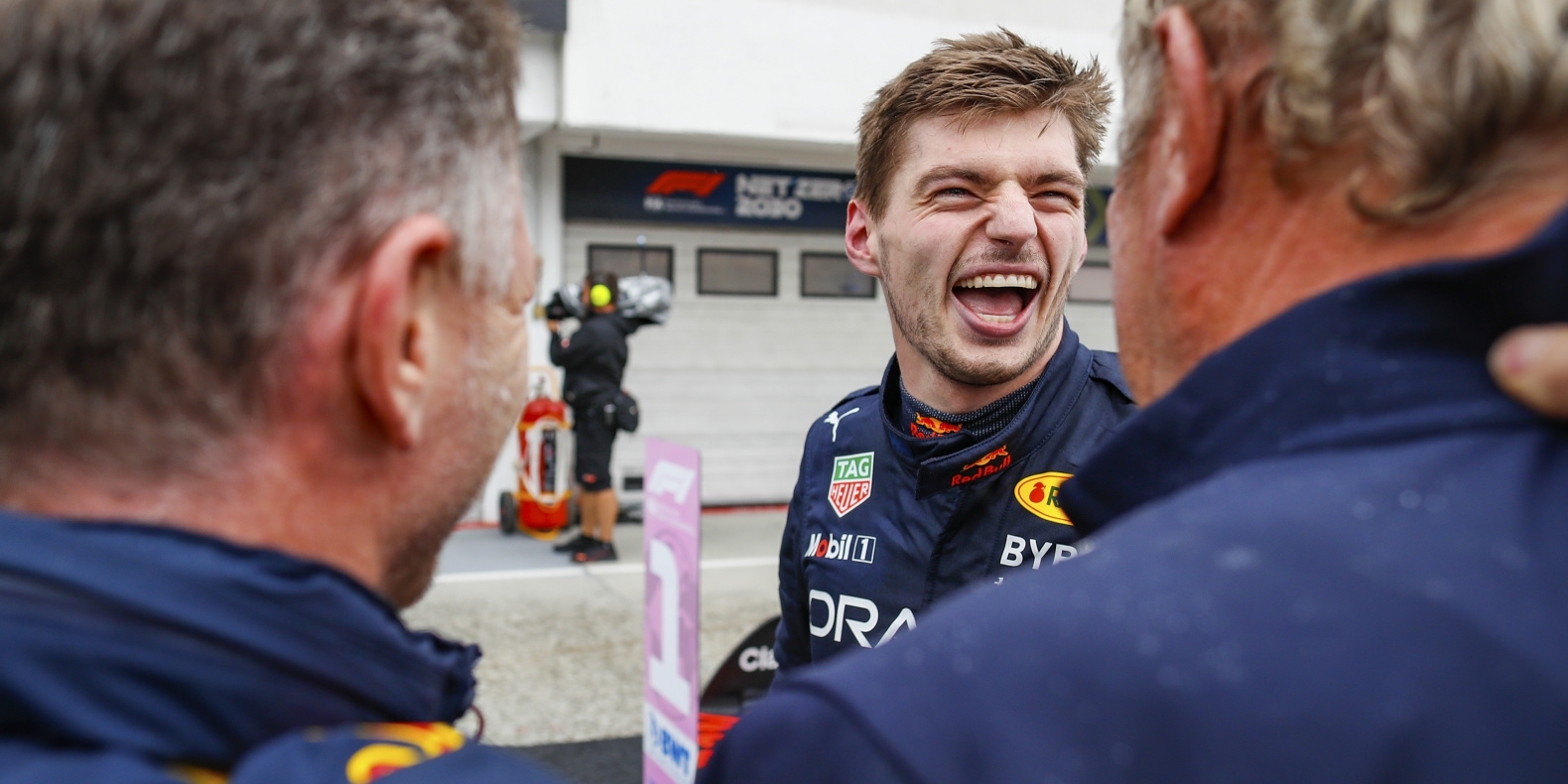 “The first half of the season was great, really great to watch and exciting. A lot has happened, but what I find incredible is that Max Verstappen has built up such a huge lead,” Villeneuve wrote in his traditional column for Formula1.nl.

“If you look at all the races in isolation, you would expect a much more exciting battle for the title. The new rules are working well, riders can go much longer in a row and be more aggressive in the race. That’s a good sign. We have already seen some nice fights between Ferrari and Red Bull. Ferrari is just as strong, if not stronger, but Red Bull has a huge lead. Nothing has been decided yet, there are still a lot of races left before the end of the season. But if the trend continues, if Verstappen continues to drive at this level and Red Bull continues to develop as well, it will be very difficult to stop them.”

“And Max is a machine, he’s just not normal! He wasn’t even tired yesterday, I don’t think he even needs to go on vacation! This year he is riding so incredibly strong and the team is making no mistakes. And when something goes wrong, he and Red Bull always create the best conditions to fix it. He could have minimized the damage yesterday, he didn’t have to win, but he won. That’s how they go into the race, they don’t put any pressure on themselves and then they play extremely well.”

“By the way, the car seems to be getting more and more into Verstappen’s rhythm. Sergio Pérez seems to have lost a bit of his magic since Monaco, which is a bit strange. Since the car has been fitted with upgrades it seems to better suit Verstappen’s driving style. Before it was the other way around, which is strange. Maybe it’s because Verstappen is more involved, but it’s not like anyone is saying that now they’re going to develop improvements that will make Verstappen drive better and Pérez won’t.”

“Something else that surprised me yesterday was the decisions that were made. Formula 1 is the pinnacle, everything is top notch. Not just riders, but also mechanics, engineers and strategists. How can more teams, not just Ferrari, opt for hard tyres? Even after Alpine showed it to be a worthless tyre. Why didn’t they watch the race? Something is terribly wrong here. It is incomprehensible that such a thing can happen in a sport where only the best of the best work.” 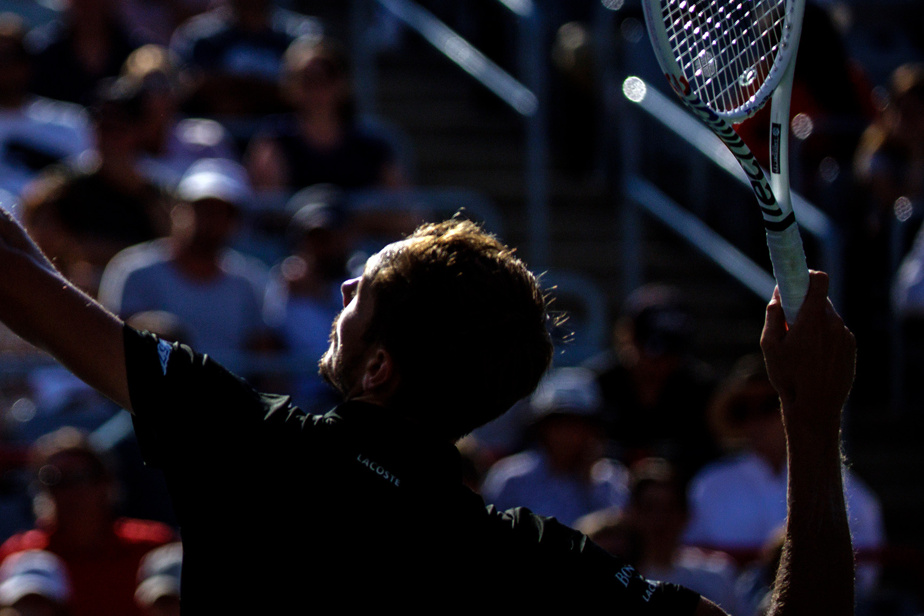 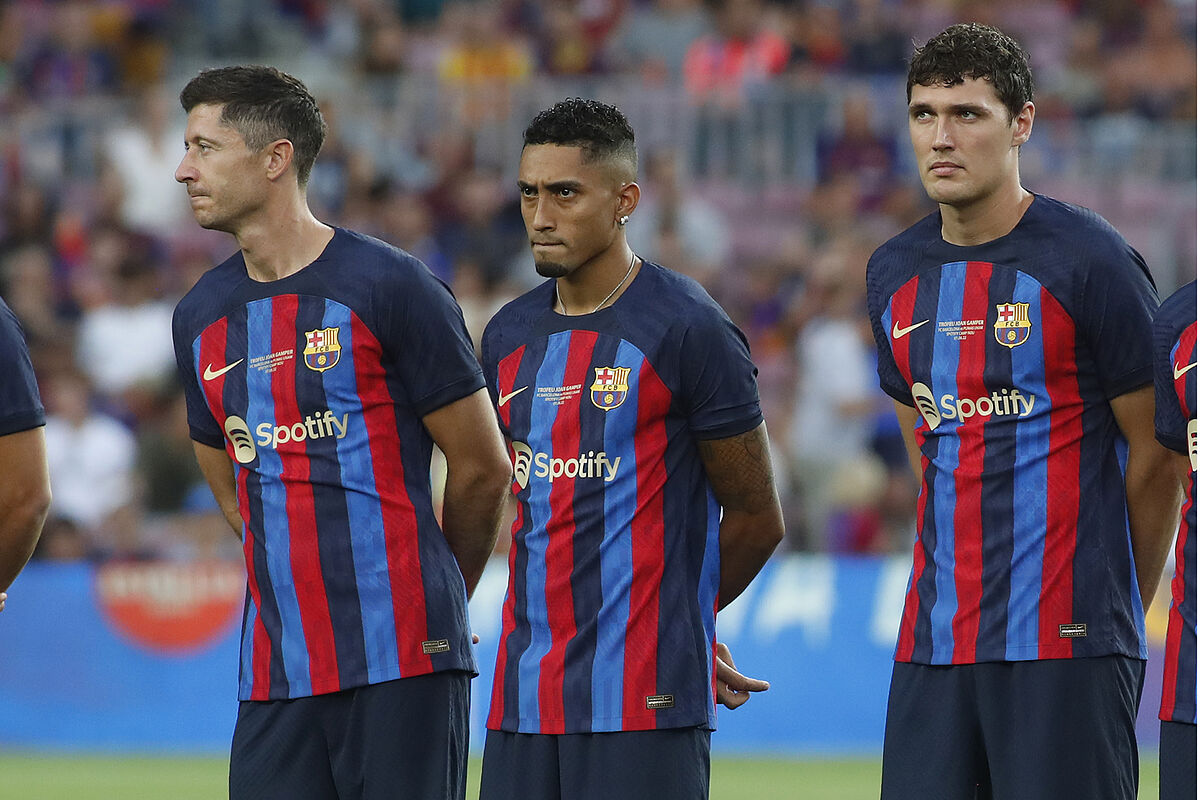 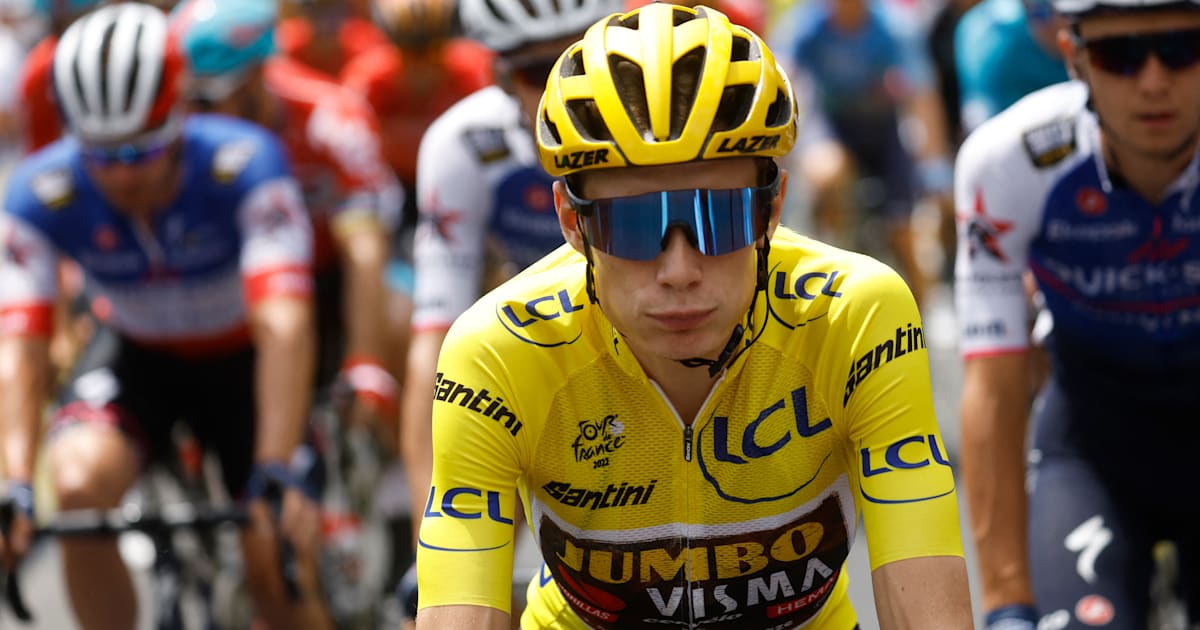 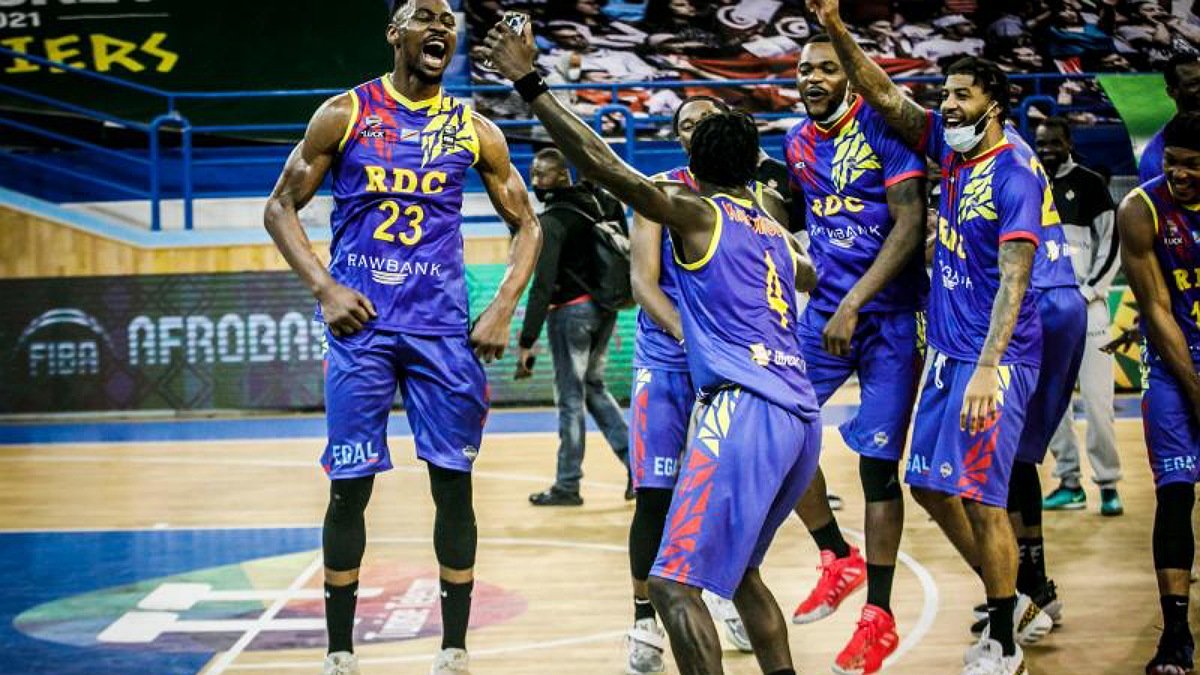