Ex-BVB star Erling Haaland (22) wins 2-0 with ManCity at West Ham United at the start of the season. The champions started better than their rivals from Liverpool (2-2 at Fulham) and ManUnited (1-2 against Brighton).

This was preceded by a foul by West Ham substitute goalkeeper Alphonso Areola on Haaland in the penalty area – penalty. The Norwegian grabs the ball straight away and transforms himself.

West Ham’s number one Lukasz Fabianski has to be replaced after a collision with the ex-BVB star in the 28th minute.

How does Haaland integrate into the Peps combination game?

In the first half, he often comes across briefly and offers himself, but he doesn’t have many ball contacts or actions in the penalty area despite almost 80 percent possession. Striking: The city flanks are often too flat and imprecise.

▶︎ 65. Minute: Dream pass from De Bruyne into Haaland’s barrel and he stays cool as usual and easily pushes in to make it 2-0.

After 78 minutes his first game in England is over for him. He is sent off by Guardiola. His record: two goals, five shots on goal, 32 ball contacts, 91 percent pass rate. He is rightly named the “man of the match”.

Haaland after the game: “We’re getting better with every game. I’m not worried about that.” The opponents can already get scared and anxious.

Small side fact: ManCity will wear the black (neon) yellow away jerseys. Haaland must feel comfortable there.

︎ Haaland has already received the first rebuke. But not from Pep, but from the Sky reporter in an interview after the game. Then the sh-word slipped out of him once or twice. The reporter asked him to watch his language. 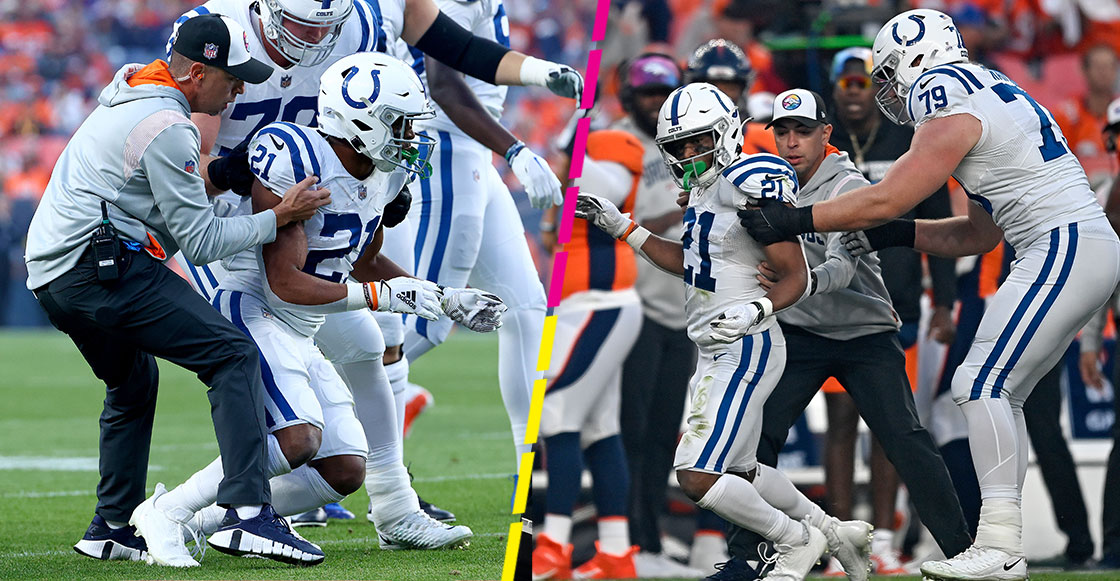 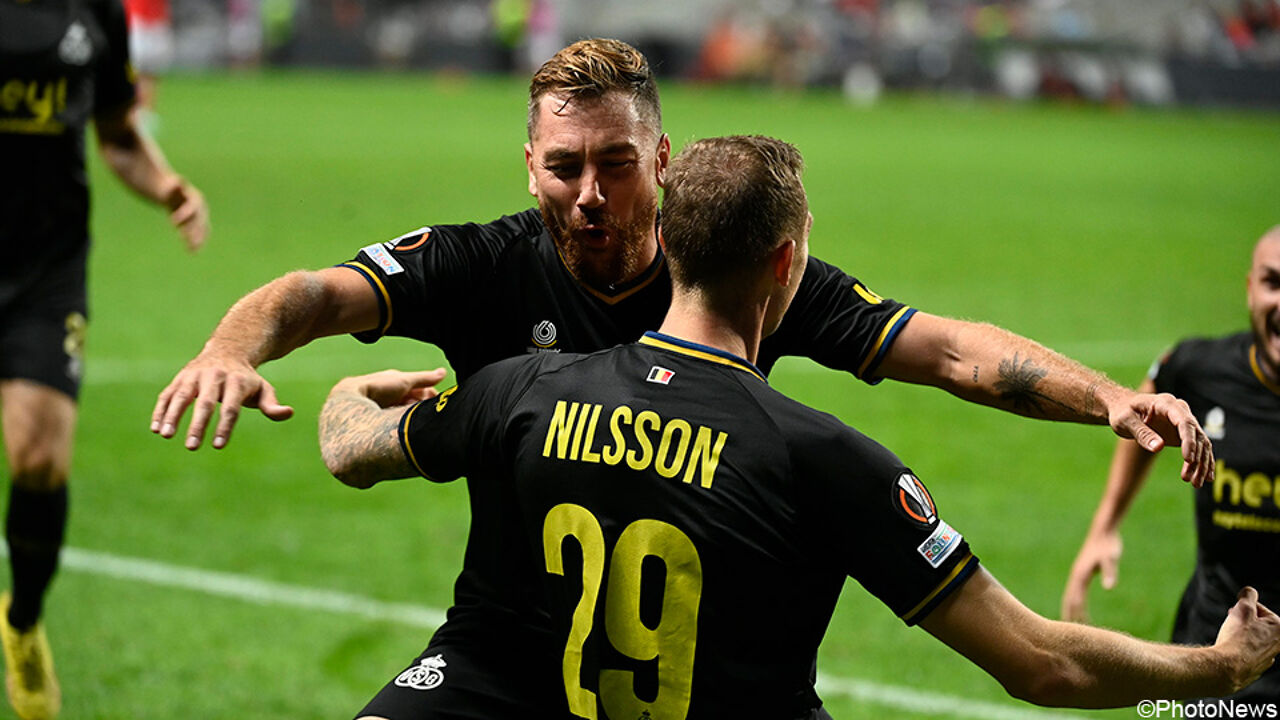