Manchester United continues with its great reform of the squad. If Cristiano’s departure is the one that has made the most headlines, it is not the only one that worries Old Trafford.

According to the Daily Mail, United are preparing up to six defensive starts. Three signings that arrived as possible starters are already placed on the starting ramp, such as Alex Telles, Aaron Wan-Bissaka and Eric Bailly, and three others with less role and weight in the team, such as Tuanzebe, Laird and Phil Jones, could also leave.

The first could be done towards LaLiga. Sevilla is looking for reinforcements for the side and Telles would be an option on Monchi’s agenda. Eric Bailly is also in this one, for which the Daily Mail assures that the people from Seville are the best placed ahead of Roma, Milan and Fulham.

Phil Jones could leave for his former teammate Rooney’s DC United and Wan Bissaka, the most expensive of all, already has the interest of Crystal Palace to return to Selhurst Park.

Laird and Tuanzebe sound for Watford and Bournemouth respectively. 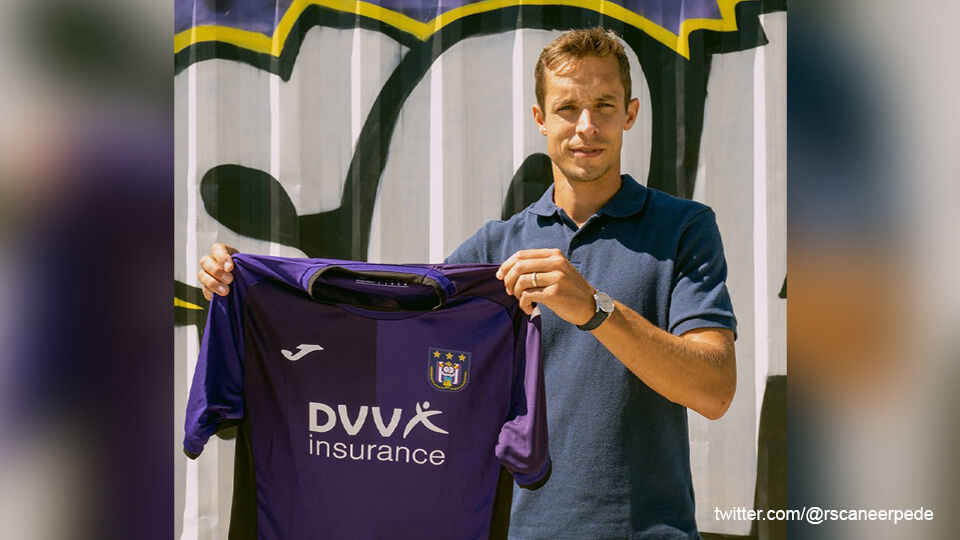 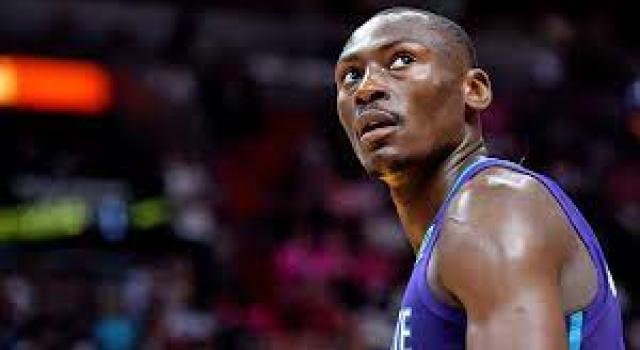