LIFE STORIES – Gilberto Amarante: “I didn’t manage to be a baseball player, but I help others to be” 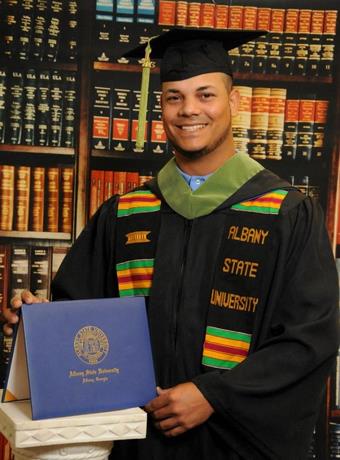 “I cut grass, washed dishes in restaurants, and worked on construction and maintenance of baseball stadiums. I did everything when I arrived here, in the United States. That yes, except the badly done”. Gilberto Antonio Amarante Perdomo is the one who says it to introduce the story that God has helped him build in the world of baseball.

Today he is the president and founder of the Albany Paulies scholarship program, also vice president and director of the Z-Axis Sport Complex. Thanks to his work, around 500 young people with talent in baseball have passed through the program that he develops. He has taught them how to succeed as student athletes. “We offer them counseling and better physical and mental preparation.” That fills Gilberto with satisfaction. When he had to live the experience, there was no such guide.

“From our Albany Paulies program, 10 players have gone pro. Right now, we have a prospect who has a chance to make it to the big leagues. He would be the #5 prospect in the Cleveland Guardians organization. His name is Daniel Espino, and he could be making his debut this year or next year.” In this part, the Dominican representative thanks God for being his guide in everything he does.

Although it primarily focuses on Dominicans, it also works with youth from other countries such as Venezuela, Panama, Colombia, Puerto Rico, Mexico, El Salvador, and Curacao. “The fact that I have not been able to be a player as I would have liked, does not mean that I am not willing to help others to achieve it.” He emphasizes it.

Gilberto is from Villa Faro and it was there that his dreams of reaching the big leagues were born. The death of his father Modesto Amarante, when he was just 17 years old and with great possibilities of reaching it, changed his life scheme.

When his father passed away, he had no choice but to put his dreams to rest so he could dedicate himself to helping his widowed mother with three children. He does not deny that the biggest disappointment he has had in his life has been not being able to sign in the Dominican Republic when the opportunity presented itself. However, this has not been an obstacle to get on track in the world of sports that he is passionate about and extend his hand to talented young people.

“I discovered that I liked ‘baseball’ at the age of 12. Previously, that is, since I was seven years old, I played basketball. Those who inspired me in ‘baseball’ were Sammy Sosa and Manny Ramírez”. With this quote, I substantiate that he has loved a discipline for more than 20 years to which he is now entirely dedicated.

Just as he found support from Darton College in 2006, which gave him a full baseball scholarship, he also helps others to at least study as athletes in the United States.

Gilberto knows how many athletes there are in his beloved Dominican Republic, and for this reason, he does not rest until he achieves the creation of a foundation to raise funds, which would be used to help low-income youth who are interested in studying in the United States. Joined.

I respect his family and that of his athletes

Gilberto Amarante has three biological children. Christopher Gabriel, 15, Elijah Alexander, 13, and Janely, nine. But there are more that he has “adopted” over the 12 years he has dedicated himself to recruiting young athletes. For him each one is like a son, whom he respects, educates and guides in every sense of the word.

Respect is the basis on which this Dominican bases his work. “I respect my family and that of each young person who is under my responsibility. Our mission is not only for him to achieve his dream of reaching the finish line, but also for him to become a good human being and a man of respect and goodness”. This quote is supported by the mother of one of the many young people who are being helped by the sports talent scout.

“Actually, our experience with him has been very favorable. Our son is in the United States under his guidance. We are aware of everything he does because Gilberto informs us. We like the fact that he does not seek the advantage of being signed to make a profit, but rather that they study and prepare themselves”. That is what Rosanna Tremols says, who was the one who approached LISTÍN DIARIO to echo the story of this man who has even washed dishes in order to enter a baseball stadium to work.

Doña Genoveva Perdomo’s only son has two sisters from her father and mother, Rosanna and Paola. On her father’s side she has Katherine and Modesto. Family is her weakness. That’s what she learned and what she tries to instill in the athletes she recruits. “Because in life everything is sacrifice and it is the family that helps one not to throw in the towel.”

It was in 2008 that Gilberto began to give his first steps as a baseball assistant at the Junior College Division 1 ‘Darton State College’, in Albany, Georgia. “I was there for two years. During that time, I decide to create the Albany Paulies scholarship program, which has been running for 12 years now. It started in February 2010.” He was performing both functions.

In 2011, he became a baseball assistant at the NCAA Albany State University, in Albany, Georgia. I was there for five years (2011-2015). He was dedicating more and more time to those who he understood needed a guide to achieve their dreams. This part addresses her by making it clear that her fundamental focus was not just becoming a talent recruiter, but a student advisor.

Already for the year 2021, he becomes vice president and director of Z-Axis Sport Complex, a position he still holds and that has allowed him to open more opportunities to the boys he supports. “I help young people because when I had the opportunity to come to this country with other of my classmates, in search of university scholarship opportunities, there was no person or agency that was in charge of guiding us to obtain those opportunities.” Commenting on this part, he does not hide the emotion of duty accomplished.

To the question of what is his greatest desire within the job he does, Gilberto replies: “To be able to continue helping young people to improve themselves, as I have been able to do during these last 12 years. Help them to have good physical and mental health based on discipline and that they can achieve their dreams. That wants.

Nice story with your dad

His father worked many years for the Lama family, in Vulcanizado Dominicano, a company that was in charge of making footwear. “My dad was a warehouse manager. He later got an offer as manager of an American shoe company in Puerto Plata, which forced him to learn English. Years later he decided to become independent. He created his own company called ‘Calzados Nass’. His company sold wholesale shoes to stores like Plaza Lama, Los Muchachos, etc. ”.

Gilberto remembers that, when he was little, he would make him do lace, cut threads, and make shoe boxes. Although they were easy tasks to perform, that was creating the habit of how important it is to learn. “That was the only thing I learned, but more than anything, the teaching was the importance of the job and doing it the right way.”

Then his father got kidney disease. He underwent six years of dialysis treatment until one day he had a stroke and died. There began the story of a Gilberto who, despite being only 17 years old, understood that his mother and his sisters depended on him. His desire to improve is what has led him to the fact that, today, there are many young people who depend on his management to make their way in studies in the United States and in the world of baseball. 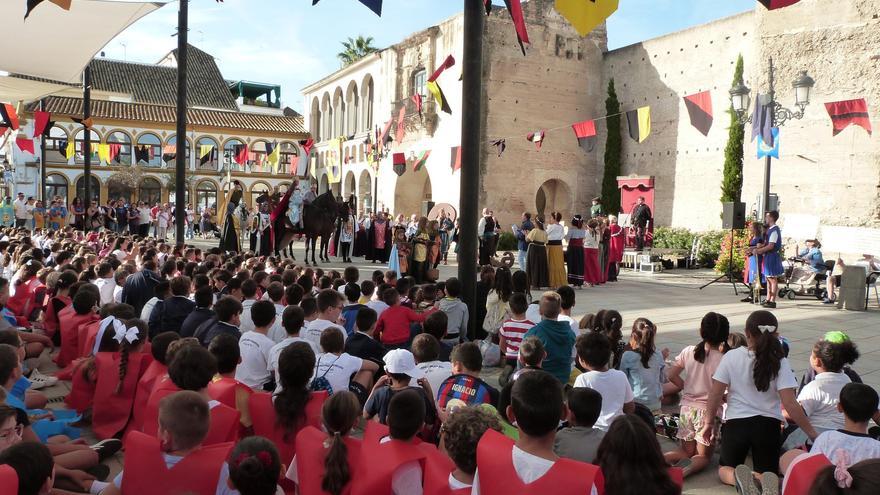