LeBron James’ children, Bronny and Bryce, in a friendly match in Rome on August 18th 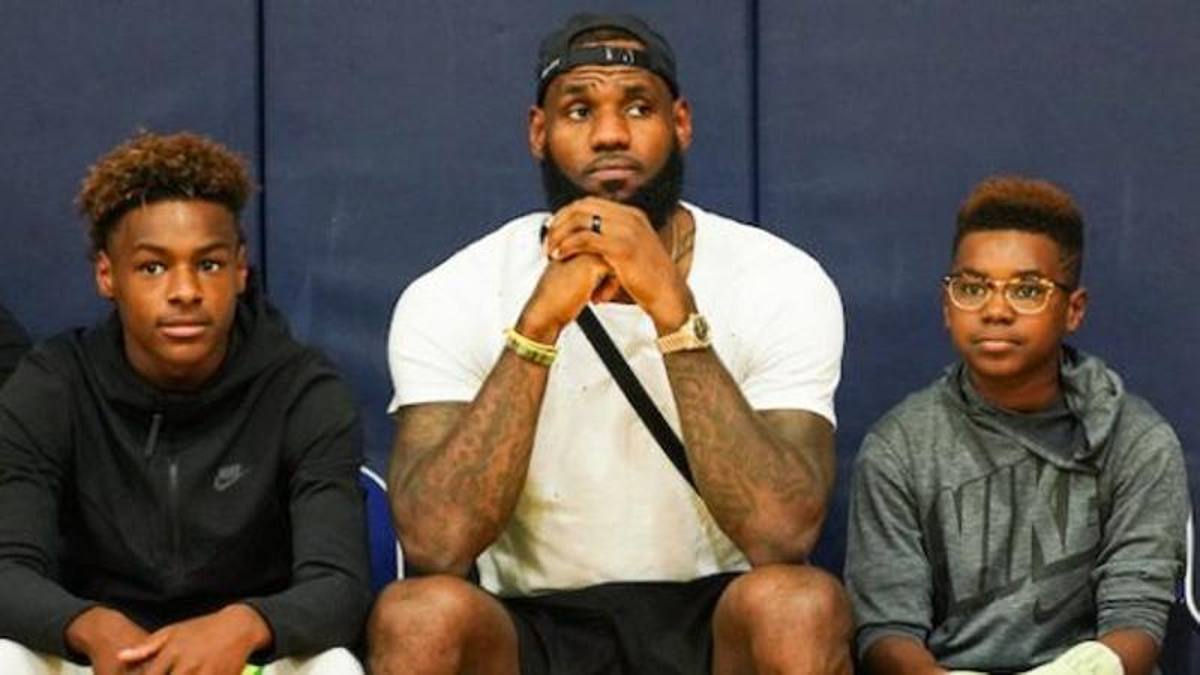 Bronny and Bryce will be on tour in Europe with the high school of Sierra Canyon: in the capital they should play at the Stella Azzurra facility against a local representative

LeBron James’ children will play a friendly match in Italy after Ferragosto. As reported by the portal Basketusa.com, the high school of Sierra Canyon, in which the (quoted) children of the Lakers champion Bronny and Bryce play – as well as Justin Pippen (son of Scottie) and Ashton Hardaway (son of Penny) and Isaiah Elohim, one of the highest-rated prospects in American basketball – will be touring Europe in the coming weeks. The first stage is scheduled in London on 11 August, where they will face Great Britain under 18, continuing on 15 August in Nanterre against a representative of the best French young people linked to the Comsport agency and on 18 August in Rome, probably at the Altero Arena. Happy with the Blue Star, against a local representative, as written by the journalist Adam Zagoria on his website.