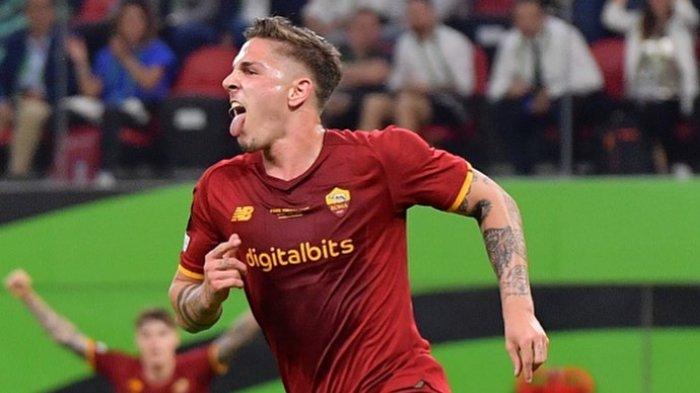 TRIBUNKALTARA.COM – AS Roma has finally completed an agreement with PSG, Georginio Wijnaldum is one step away from moving to the Italian League.

On the other hand, AS Roma was offered by Tottenham midfielder Tanguy Ndombele as a facilitator for Nicolo Zaniolo’s negotiations to the Premier League.

Most importantly, AS Roma can immediately inaugurate Georginio Wijnaldum as a new Giallorossi player after the transfer of Jose Mourinho’s dream midfielder was hampered by salary payments.

The certainty of Georginio Wijnaldum’s transfer to AS Roma was confirmed after the Giallorossi directors met with PSG representatives on Tuesday (2/8/2022).

The meeting discussed the salary payment scheme for the former Liverpool midfielder while on loan from AS Roma.

As is known, the former Liverpool midfielder was sold by PSG to AS Roma using a loan formula with a purchase option worth 10 million euros which could turn into an obligation.

PSG are actually reluctant to jointly pay the player’s salary and leave it entirely to AS Roma as a loan club.

After last night’s meeting, the two sides were finally able to overcome the obstacle.

PSG are willing to pay 25 percent of the salary of Georginio Wijnaldum who will defend AS Roma for the next one season.

After this, AS Roma will finalize the documents related to the 31-year-old player’s contract and inaugurate him as the Giallorossi squad. 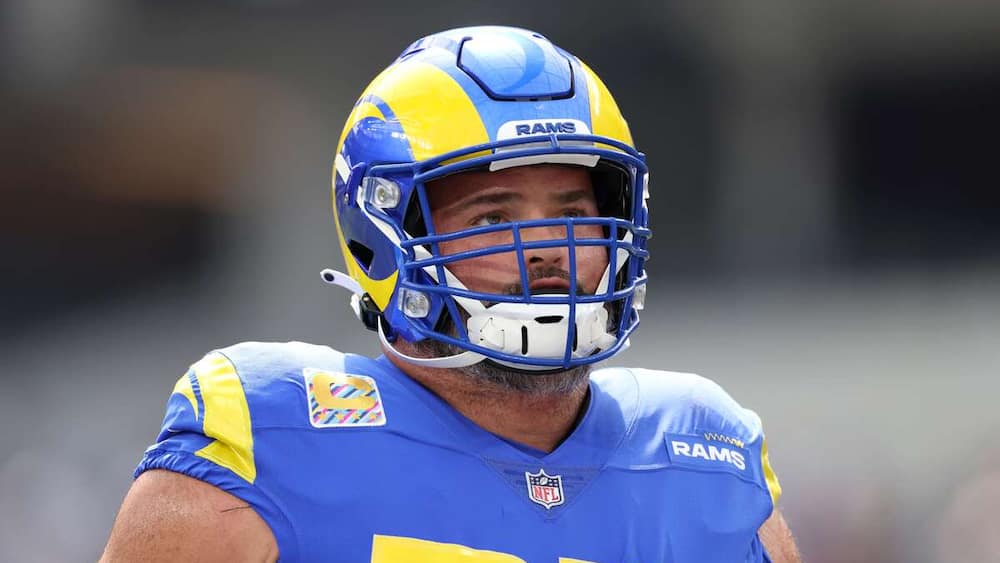 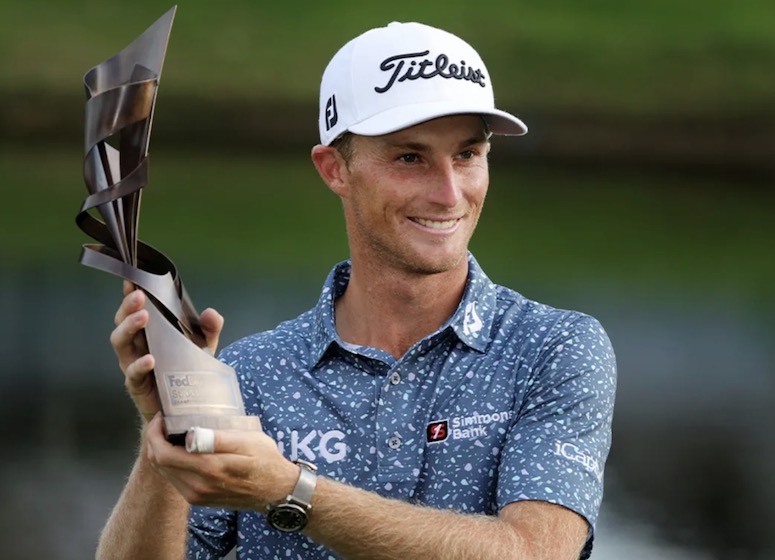 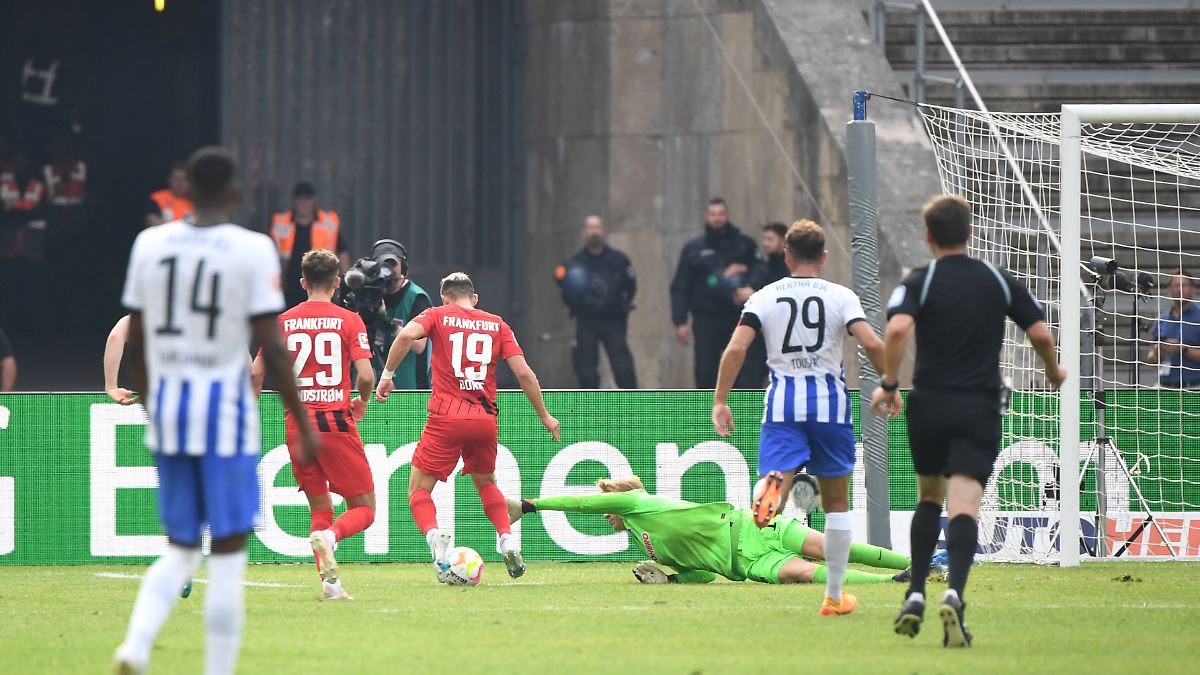