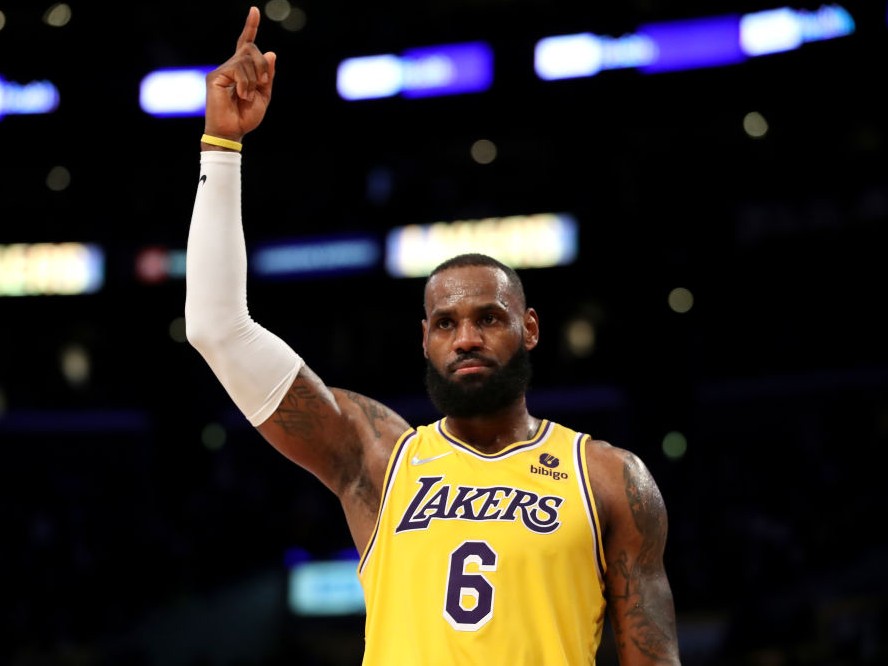 On August 18th, the Lakers announced on their official Twitter account that they had signed a contract extension with LeBron James. The club has not disclosed the details of the deal, but ESPN reported earlier that it is worth $97.1 million over two years.

He averaged 30.3 points, 8.2 rebounds and 6.2 assists, the second-highest of his career last season, despite playing in 56 games due to injury. LeBron, who will turn 38 this winter after entering the 20th season of his career, remains one of the NBA’s most active stars.

“LeBron has proven to be a generational basketball player and a more influential person,” Rob Pelinka, vice president and general manager of basketball operations for the Lakers, said after signing the contract extension. I am,” he said in a statement. “We are delighted to continue our partnership with him and to have him continue to be a driving force in Lakers culture. We have proven time and time again that this is the place to be, and we thank LeBron for letting us experience the power of his extraordinary talent, unparalleled passion, and power to make a difference in society. His dedicated work will continue to cement his legacy in Los Angeles and around the world.”

Of course, LeBron’s performance alone doesn’t mean the team can do well. Still, if LeBron, who represents the league, can come together as a team, the Lakers may be able to rise to the top of the NBA once again. 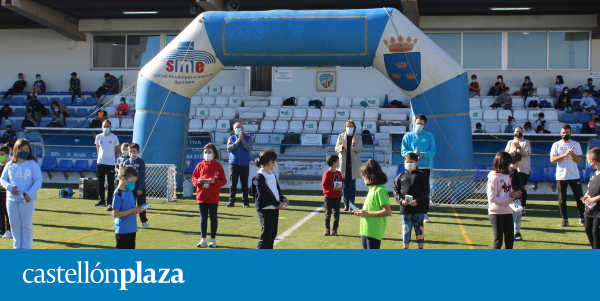