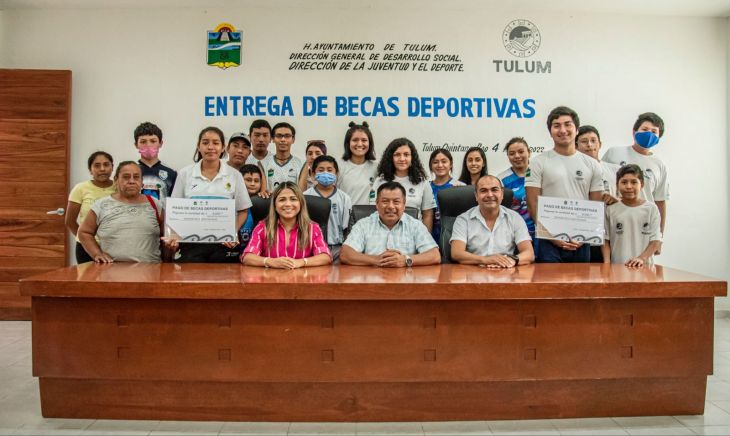 This Thursday, the municipal sports scholarship award ceremony was held for 25 athletes from different disciplines of the ninth municipality.

At the sports scholarship award ceremony, headed by the municipal president of Tulum, Marciano Dzul Caamal, the athletes Ilse Ileana Pech Reyes, from the discipline of Associated Wrestling and Emiliano Escalante Pérez, from Judo, received the stimulus corresponding to three consecutive months .

In the presence of parents, Dzul Caamal emphasized that in his government “children and youth who practice any sports discipline will have the support of his administration in order to forge generations of good and committed to sports.”

“We are here fulfilling one of the commitments not only of the campaign, but a commitment that I made with you young people and especially the athletes. I promised that in my administration I would strengthen, support, support all those who practice a sport, whatever the discipline, it is much better to encourage them to continue practicing sport, thus, we are going to forge good, healthy people in health and with a life project”, said the mayor.

He also thanked his Cabildo for supporting the actions that are aimed at strengthening this area and of those who, even in state and national sports fairs, have managed to put a stop to the name of Tulum.

For his part, the director of Youth and Sports of Tulum, Ahmed Gómez Blancas, stressed that the sports scholarship that the athletes of the ninth municipality receive today is not an exchange of medals and results, “but a humanistic, real and honest.”

In the delivery of sports scholarships, the councilor Fany Adriana Gallegos Sánchez, municipal officials and parents were present. 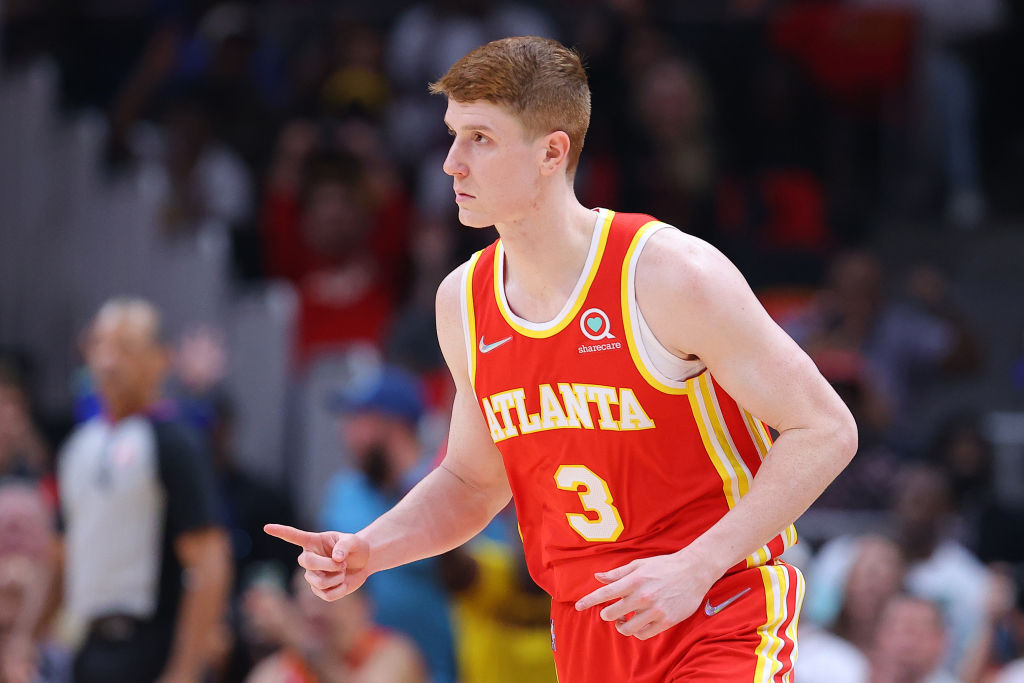 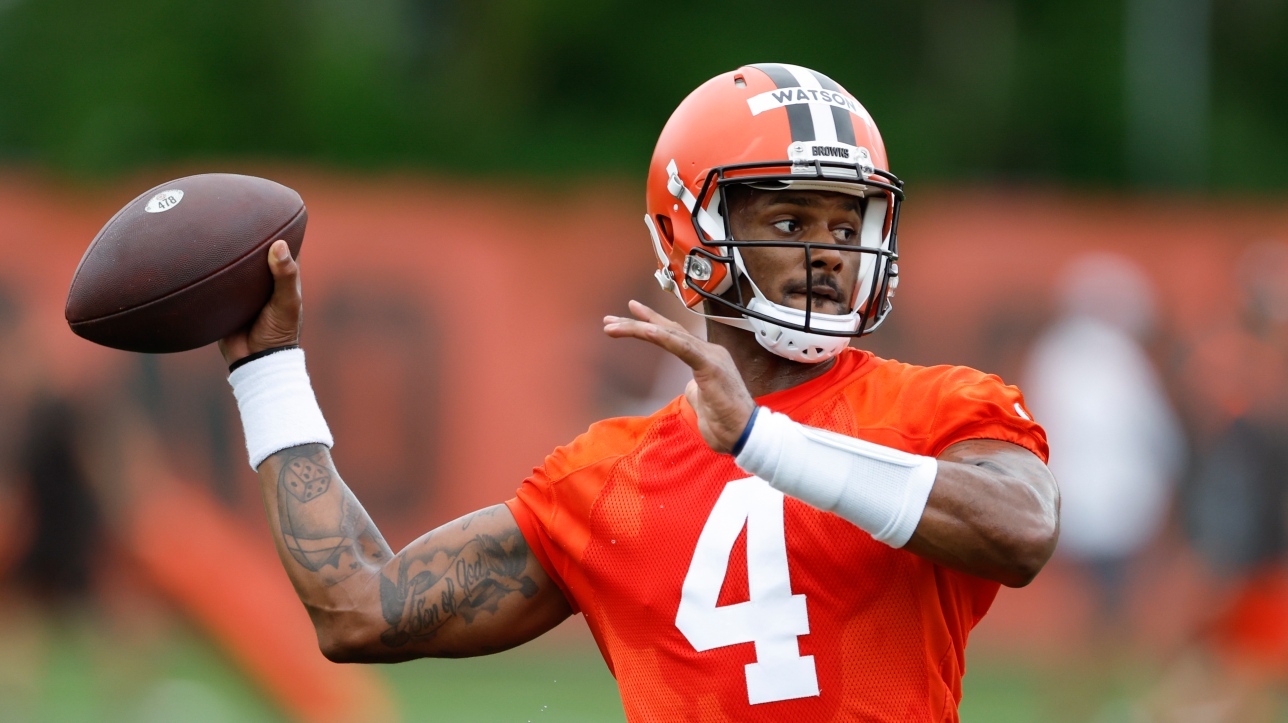 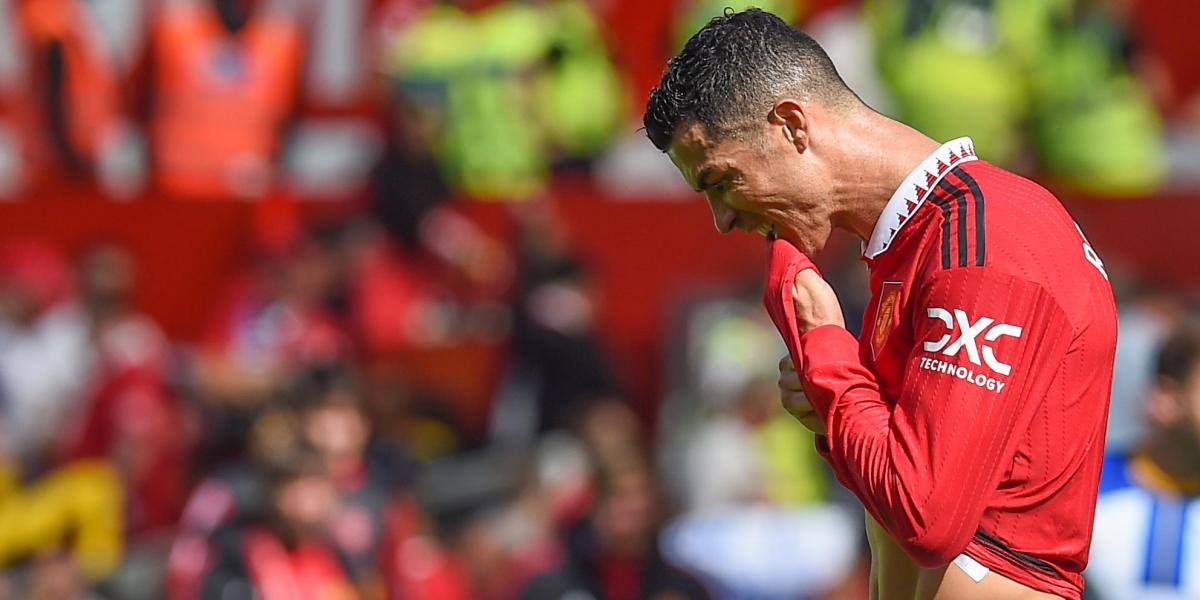