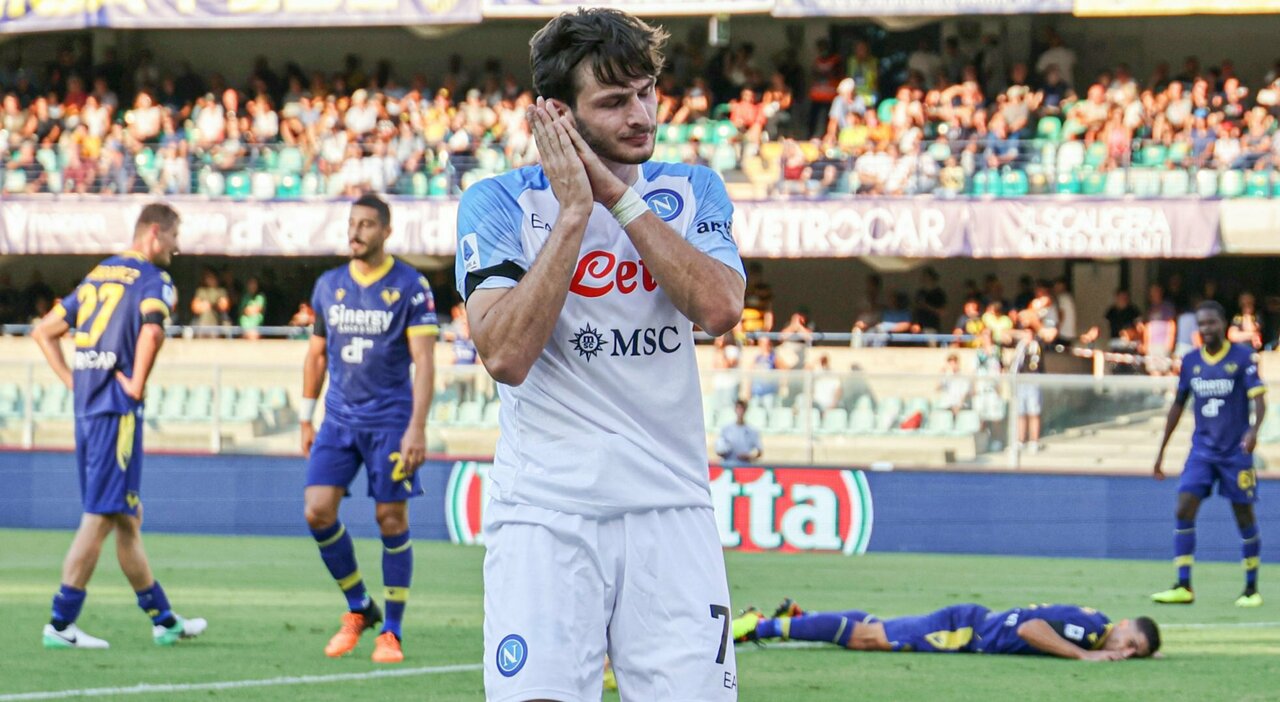 A three-point header. Like archery, Steph Curry’s house specialty. And on the other hand Khvicha Kvaratskhelia is a huge fan of the American NBA star. The Georgian presented himself to the Neapolitan audience with a goal on his debut in the match against Verona, a useful goal to immediately put the Azzurri back in the running after the goal of the momentary advantage of the hosts. Of course, the header is not Kvaratskhelia’s workhorse who would instead make sprinting and dribbling his best qualities. Yet even a header can be good to give joy to everyone. Other than a nap, like the one mimicked in the exultation after the goal in homage to the one already cleared by Curry with the Golden State Warriors jersey. Napoli fans received a real adrenaline rush upon entering the ball into the net. Yes, because Kvaratskhelia’s blow was the most anticipated one.

The Georgian who arrived in the summer presented himself with the not very easy task of having to inherit the role and duties of Lorenzo Insigne. He placed himself on the left wing and minute by minute he began to grind plays, ideas and quality shots. The first glimpses of his potential were glimpsed in the double summer retreat: first Dimaro, then Castel di Sangro, but we know that summer friendlies leave the time they find. It is the championship that makes the difference. That’s where the ball starts to get hot and heavy and every single play can really become decisive. Yet in Verona – in one of the least hospitable stadiums of all for Napoli and the Neapolitans – Kvaratskhelia was not afraid. He started from the left, where Spalletti asked him to move relentlessly, to then concentrate and create confusion even in the middle of the field.

Here, the relationship with Spalletti has been decisive up to now. «He overheard the game, he was tense, he can do much better. Someone like him should be very good at struggling “, said Luciano after the victory over Verona because Kvaratskhelia is 21 years old and comes from a championship (the Georgian one) definitely in the third tier compared to Serie A. But thanks to the feeling that immediately blossomed with the team. coach his growth process accelerated immediately. The winger and the technician understood each other immediately. Spalletti made him understand the cardinal principles of his game and Kvaratskhelia made himself available by demonstrating his talent but above all his desire. This is the aspect that most of all convinced the coach, because the Georgian was at the service of the team from the first minute, like a schoolboy who sits at the front desk with a pen and paper so as not to miss a single note. The results, then, were seen immediately. The goal, but not only. Because in the second half his right foot created the perfect assist for Zielinski’s goal. In short, a complete player: bomber and assistman, everything that Napoli and Spalletti needed to expand the possibilities forward.

But it is not only the coach who immediately understood what the boy is. His teammates already trust him blindly, they look for him and at the first useful opportunity they give him the ball. In short, Kvaratskhelia is the safe haven in which to take refuge when there is a need to hurt opponents. Even for the fans he is already an idol: there are those who call him Karadona, a nickname that makes the Georgian smile, but underneath he likes it. The relationship with the city is still to be discovered. He said he wanted to live near the sports center of Castel Volturno to be able to concentrate better on his work. I work in fact: the feeling with Osimhen is constantly growing. The two terrible boys of Napoli are looking for each other, but above all they already find and dream of the first goal together: one on the other’s assist, just like Spalletti dreams. 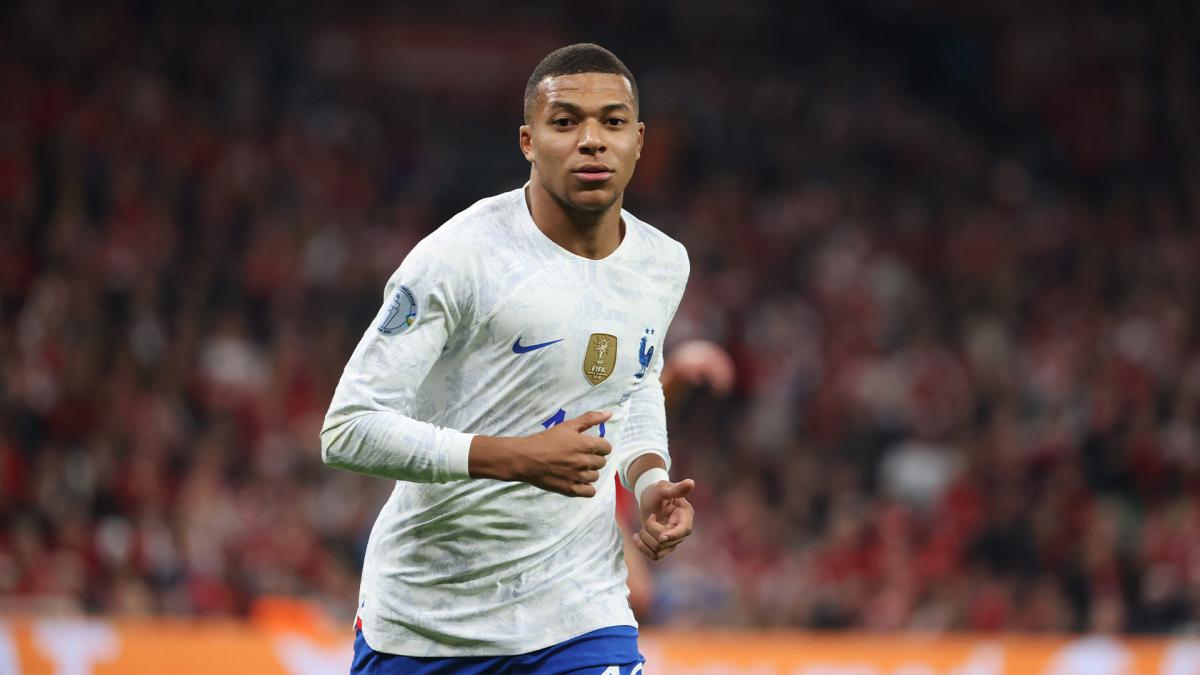