While the French selection is now known, we offer you an overview of the next senior world championships which will take place in Tashkent (Uzbekistan) from October 3 to 9.

The judokas of the international circuit will not be out of place when they arrive in Tashkent, since the Uzbek capital has hosted an international circuit tournament every year since 2010, first World Cup, then Grand Prix and finally reclassified Grand Slam in 2021. It will be the third time in four editions that the worlds will be held in a country of the former Soviet bloc after Baku in 2018 and Budapest in 2021, knowing that in 2019 they took place in Tokyo and that they did not take place in 2020.

The 2021 edition, scheduled a few months before the Olympic Games, had not really succeeded with the French team returning from its campaign in Hungary with a gold medal (Clarisse Agbegnenou in -63kg), a silver medal (Madeleine Malonga in -78kg) and zero medals for boys.

For this 2022 edition, the blues will be able to count on a French women’s team capable of competing for medals in all categories. With the exception of Clarisse Agbegnenou, replaced by Manon Deketer (3 times Grand Slam medalist this season), the six other holders of the Olympic Games will be on the trip. And to complete this already very impressive team, the staff has retained the 2020 World Champion Marie-Eve Gahié (-70kg) as well as the very regular Julia Tolofua (+78kg).

Among the boys, France will be able to rely on its leader Teddy Riner, in search of an eleventh world title! In its wake, and due to the absence of several of the Olympic holders, the management chose to trust the youth with the presence of Romain Valadier-Picard and Maxime-Gael Ngayap Hambou (-90kg). We will also follow with great attention the career of Alpha Oumar Djalo (-81kg) winner of the last Zagreb Grand Prix with very significant victories over the Georgian world n°1 Grigalashvili and Saeid Mollaei, Olympic finalist and former world champion, passed from Iran to Mongolia and who will now fight for Azeirbaijan. This category of less than 81kg promises to be tough and undecided, perfect for lovers of online betting looking for a good rating.

As always, Japan will be the favorites for these championships. Despite the absence of Sohei Ono, the Japanese selection will look great with the presence of stars Uda and Hifumi Abe, Joshiro Maruyama (-66kg), Olympic champion Takanori Nagase (-81kg). We will follow with excitement the first world championships of young heavyweight Tatsuru Saito, recent winner of Zen Nihon.

At home it will also be necessary to be wary of the troops of coach Ilias Iliadis who could hit hard, especially among the boys with his leaders Davlat Bobonov (world n°3 in -90kg Sharofiddin Boltaboev (world n°5 in -81kg).

For the record, it should be remembered that the judokas who will be titled in Tashkent this fall will only keep their world crown for seven months since the 2023 world championships will take place from May 15 to 23 in Doha (Quatar). 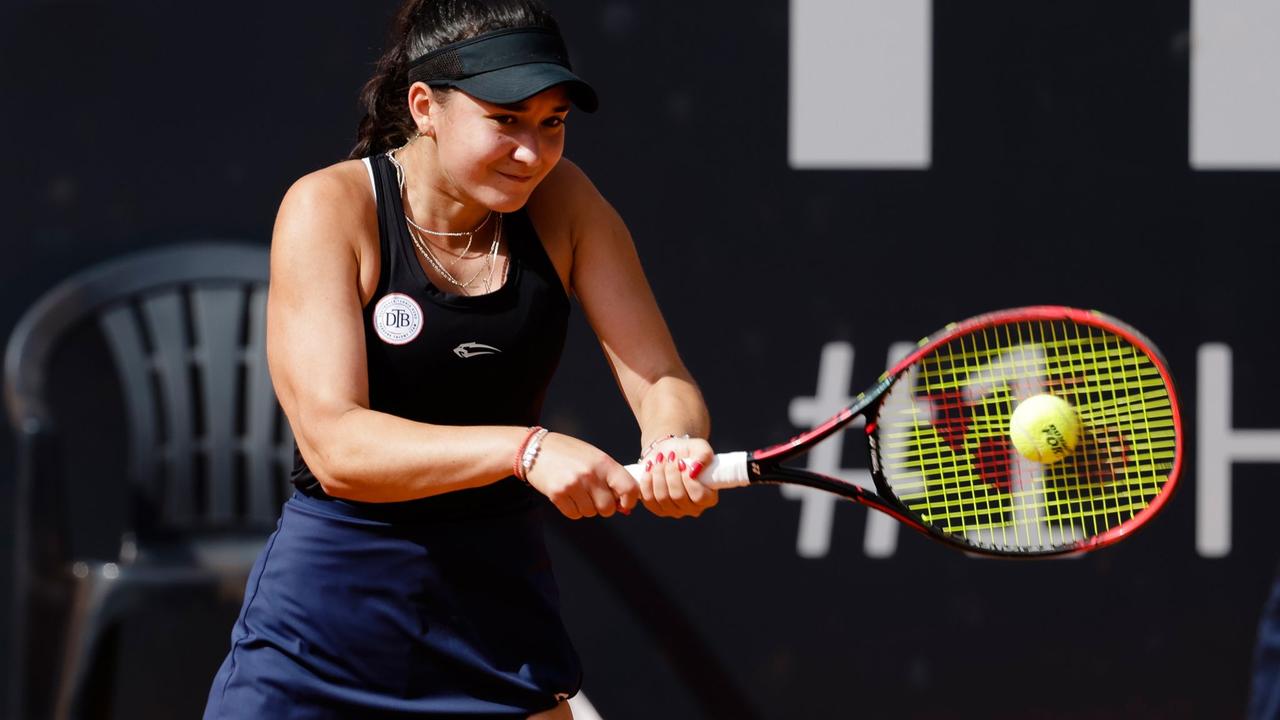 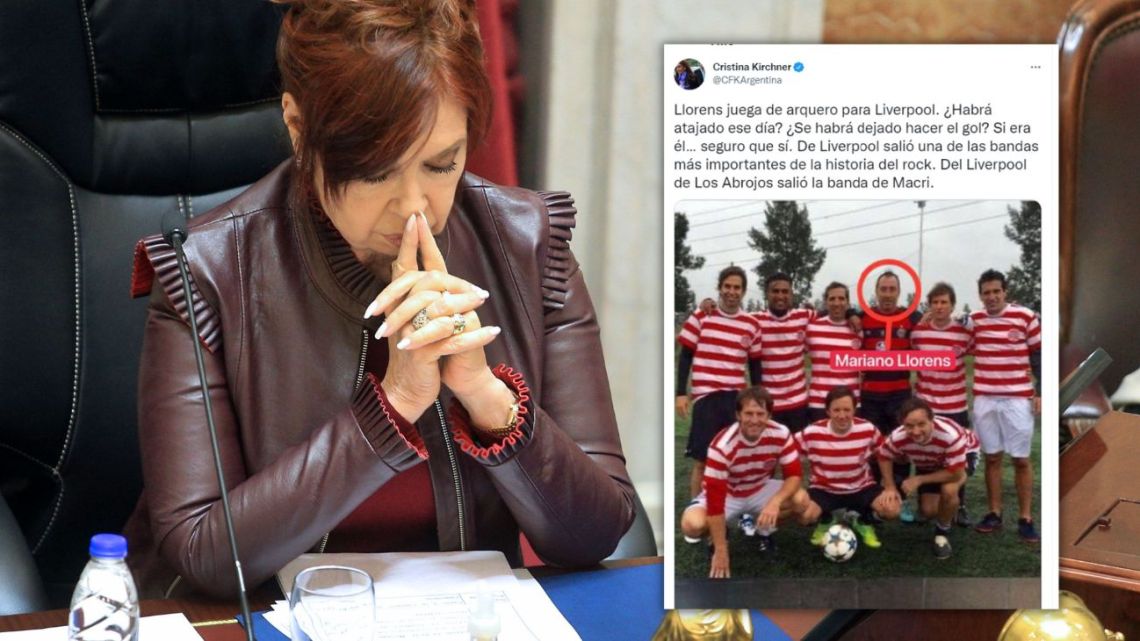