Jannik Sinner was determined to fight on hard court during the second half of the season, the fastest surface in tennis and the one on which he has already won 4 ATP titles.

Before starting his American tour, the young Italian player took part in interviews, and declared that he dreamed of a success which could upset his 2022 season as well as his career.

“He’s a very good boy, as well as a great player. I like working with people like that. I’m not so much interested in the rankings, but in the person, and his potential that I can perceive.

Jannik is one of those players who can win Grand Slam tournaments. And I’m thinking now, not a year from now.
The US Open? He moves well on short laps and his game is powerful enough on this type of surface.

His serve is improving, as are his net moves and his volley,” the manager said.

Darren Cahill: ‘Jannik Sinner can win the US Open 2022’

“He has made great progress in the last 2 years.

First with Riccardo Piatti, then with Simone Vagnozzi,” Cahill added.

The second serve is very important, because if you manage to vary it, it will also help you with the first, and you will feel much more free. There’s a tennis proverb that goes, ‘You’re only as good as your second serve’.

He (Sinner) reminds me of Lleyton Hewitt for his work ethic, passion and professionalism. He’s a different tennis player (from Lleyton), but he has the same fire inside.

He does not lack ambition and he is definitely aiming very high”, concluded the new coach of Jannik Sinner. The Italian and his staff therefore aim to take a step forward in America and achieve a feat.

If the two Masters 1000 are now over, leaving Sinner with only two races until the round of 16, there is still the US Open to tackle, the last Grand Slam tournament of the season. 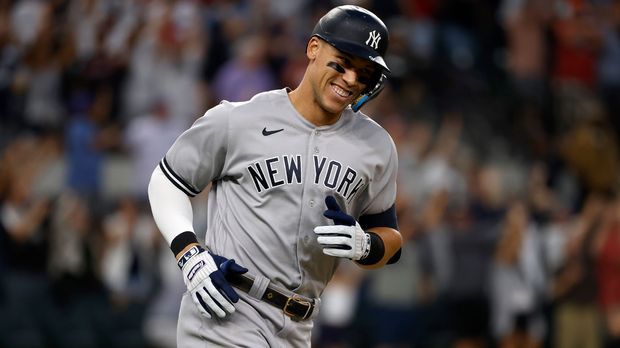