“I’ve lost all respect for you” 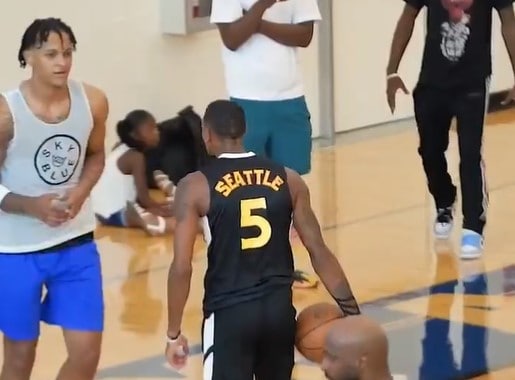 Dejounte Murray vs Paolo Banchero, it’s the summer beef we didn’t expect in the NBA. Opposed during a summer league match as we see in abundance, the point guard of the Atlanta Hawks and the rookie, n°1 of Draft, of the Orlando Magic, do not like each other or in any case do not like each other more. During the game, Murray went to slam a tomar in the nose and beard of Banchero after making a pass against the board. Behind, we clearly saw him trashtalking the old Dukie. Nothing too out of the ordinary, but it was more the interactions that followed that turned out to be amazing.

“You unfollow me on Insta, so it has to be personal, huh? No problem, just make sure next time you can defend. And stop double-dealing man.”

“You tried to tell it to me with that 1st pick shit when I was supporting you when you were just a kid asking me to take my rebounds. Stop going on the internet to say nothing. You’ve changed, you’re not the humble kid you used to be and I only care about what’s genuine, boy, you know that!

You arrived in the NBA and you changed. I lost all respect for you. Stay humble. You are in a concrete life now and this is no joke. That said, I still want to see you succeed because I’m like that.”

We will be watching the first game between the Hawks and the Magic carefully, to see if the reunion will be as spicy as we can expect.

As a reminder, Dejounte Murray was traded to Atlanta during the offseason, in an exchange with San Antonio against a multitude of Draft rounds. Paolo Banchero has just been selected in first position for the 2022 Draft by Orlando.

From the deal to the NBA, the ghetto childhood of Dejounte Murray 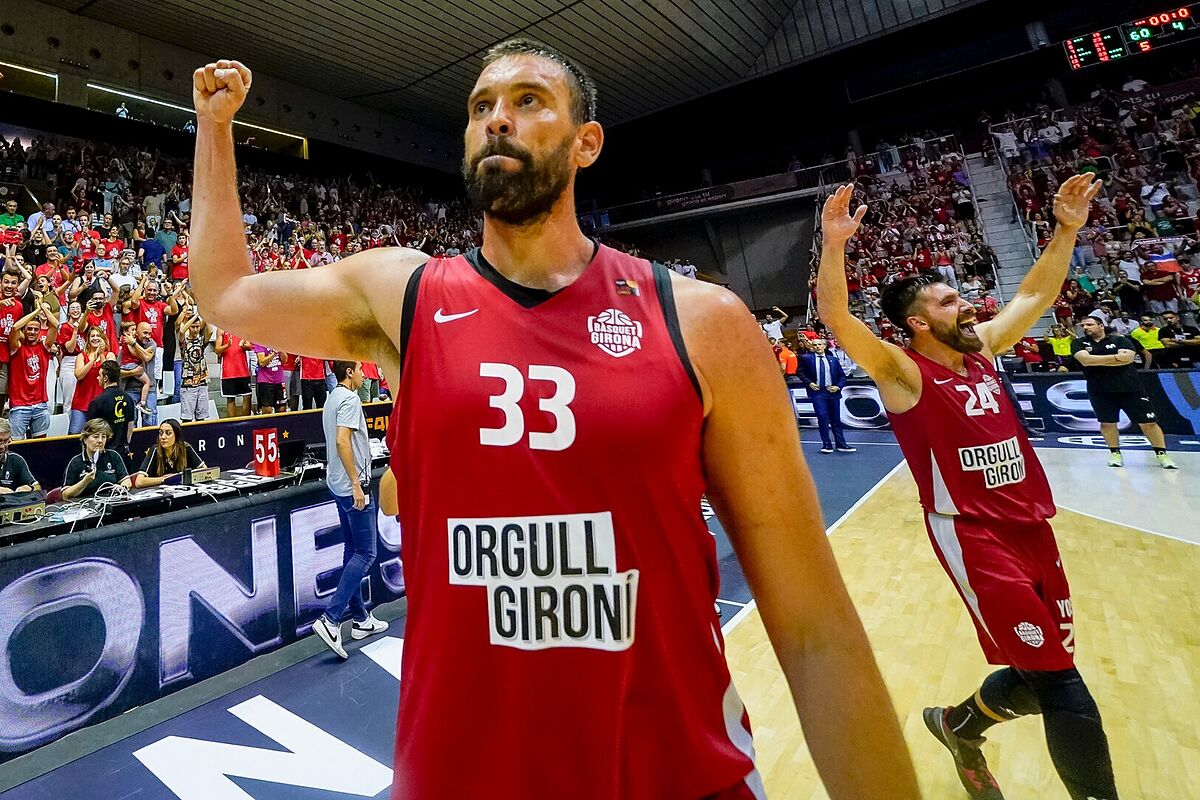 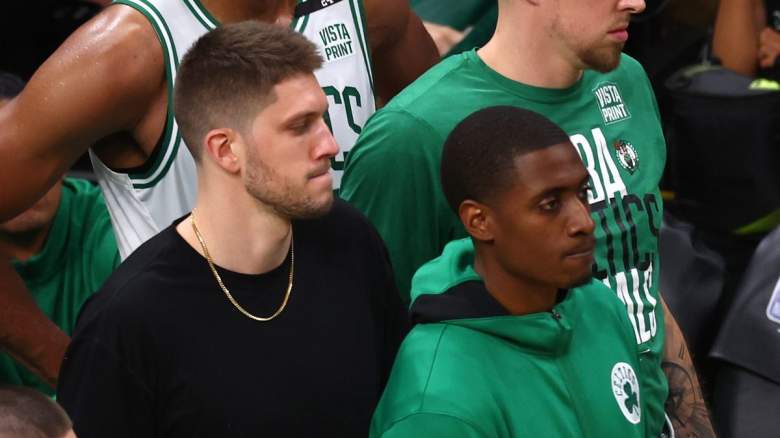