“It’s one of the best moments of our lives,” say the winners 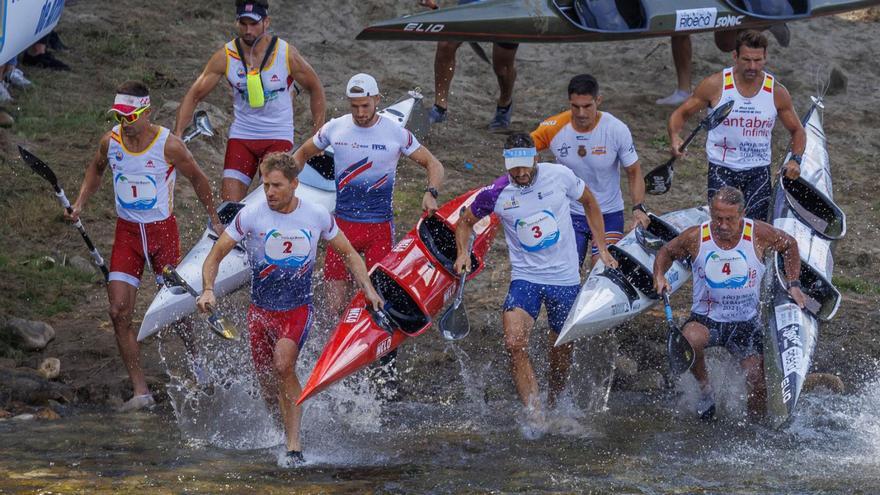 The emotion of the tight final that the Sella International Descent experienced yesterday had its correspondence in the enormous joy that invaded the winners when they set foot on the ground. The winning couple, the French Jeremy Candy and Quentin Urban, the first from their country to win at the Sella, were excited to have made “history”. “It’s one of the greatest moments of my life”, said Candy, who tells of the course of the race that she had her moments: “In the beginning we had problems, then we were at the head of the race; the last 10 kilometers we were in head, telling us that we have good speed when sprinting”.

The one who had a bad taste in his mouth was Walter Bouzán, who was returning with Álvaro Fernández Fiuza, a couple who until yesterday had won on the eight occasions in which they had participated together: “Tomorrow (for today) I will be happier when value this second place. What happens is that we had incidents, twice they left us looking up, the first time we collided with a strong blow against the shore and I thought we had broken the canoe, “he explained. He also acknowledged that they did “the difficult thing, which was to get out of La Boticaria scoring”, but that “an error of ours” left the French in the lead at 500 meters and they could no longer catch them.

Julio Martínez was happier, who was third along with Emilio Llamado and promised to return: “I love the Sella and next year, if God gives me health, I will return again, at 53 years old.”

Javi López: “I don’t believe it”

If there was a happy person yesterday at the arrival of the International Descent of the Sella, in Ribadesella, that was Javi López, from Sotobar, who won the K-1 test, beating the favorite, the Danish Mads Pedersen, current champion and rival to shake. “I don’t believe it. I made a perfect start, I didn’t think I could with so much current, it seems that the river is dry but we trained it with less water and riding with so much water with a side current is complicated,” he said. Regarding the development of the test, López explained that he was “ahead” and that he had to slow down a bit to get to the end well: “We had to stay calm and try not to fall apart, hold on a bit.” López did not expect to finish first despite the fact that he has been performing well for some time: “I have been at a fairly good level for a couple of years, but I did not think that in K-1 on the river it would be so competitive, I did not imagine it, a podium I already signed it and from there to win are big words”. So much so that he was overcome by emotion: “I almost burst into tears three times, I’ll end up crying.” 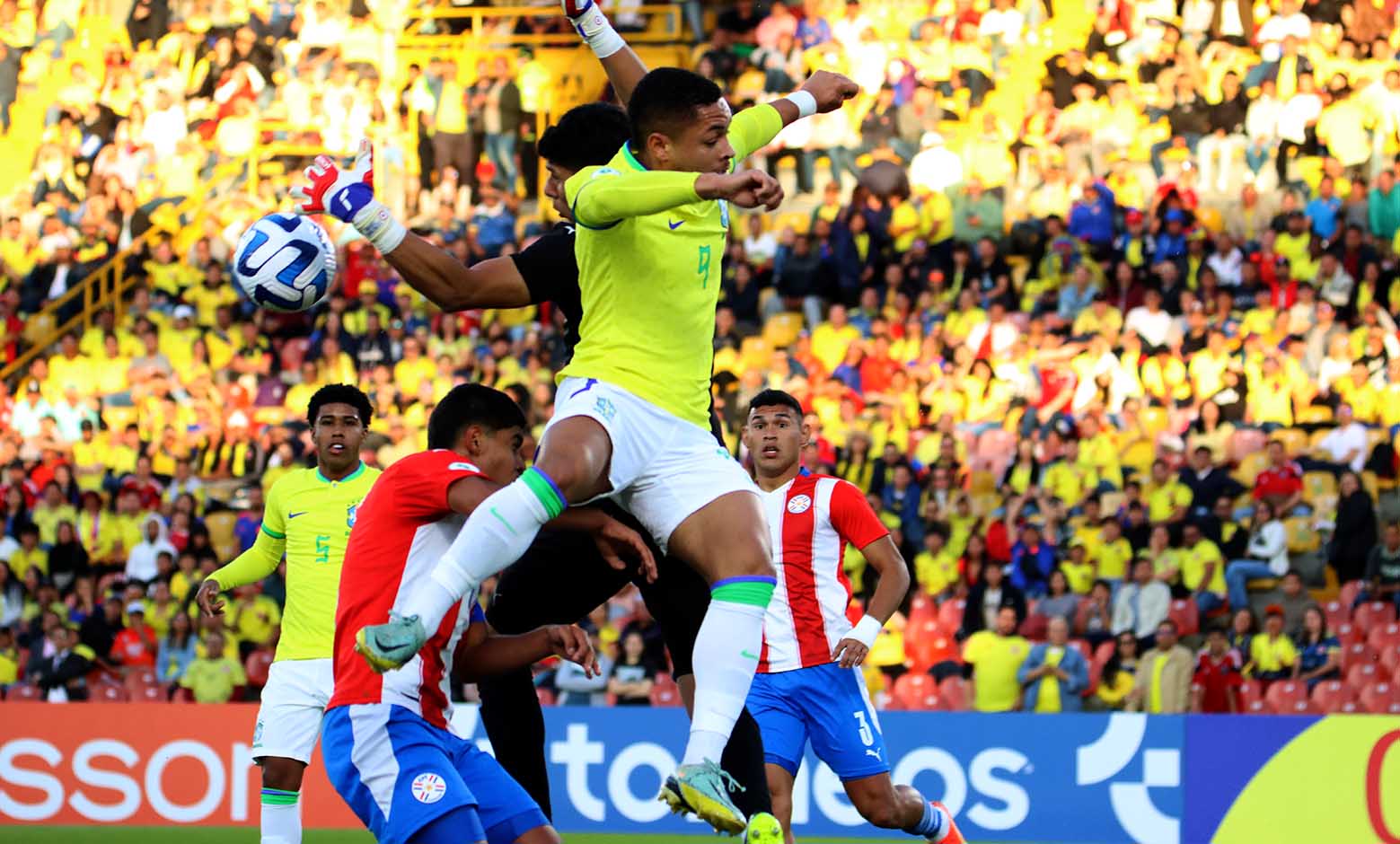 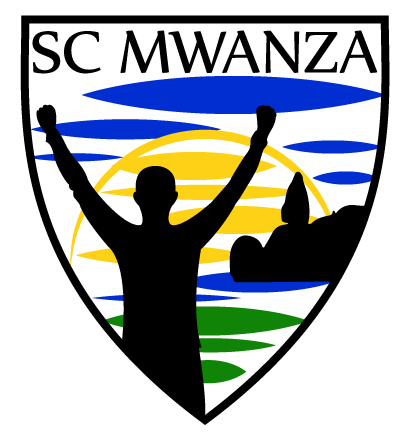