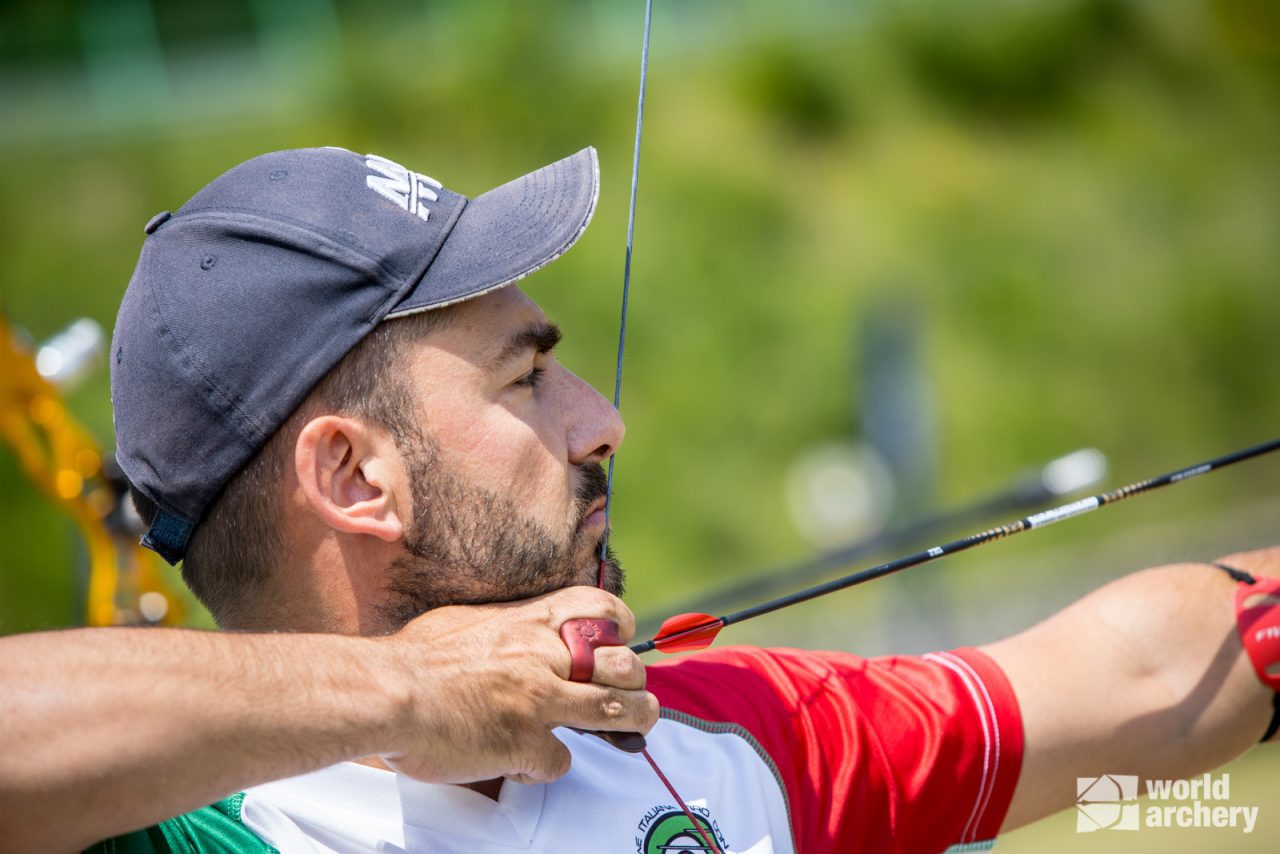 After the World Archery Europe Congress which yesterday saw the re-election of President Mario Scarzella, tomorrow the outdoor European Championships will start

The Azzurri arrived yesterday in Munich, Germany, where on Sunday Mario Scarzella was re-elected as president of World Archery Europe for the fifth term. Tomorrow the continental review will start with 296 archers representing 4 nations. The 12 Azzurri in the competition will play the continental titles and more: on Friday the tournament that assigns the first passes for the European Games of 2023 will be played. 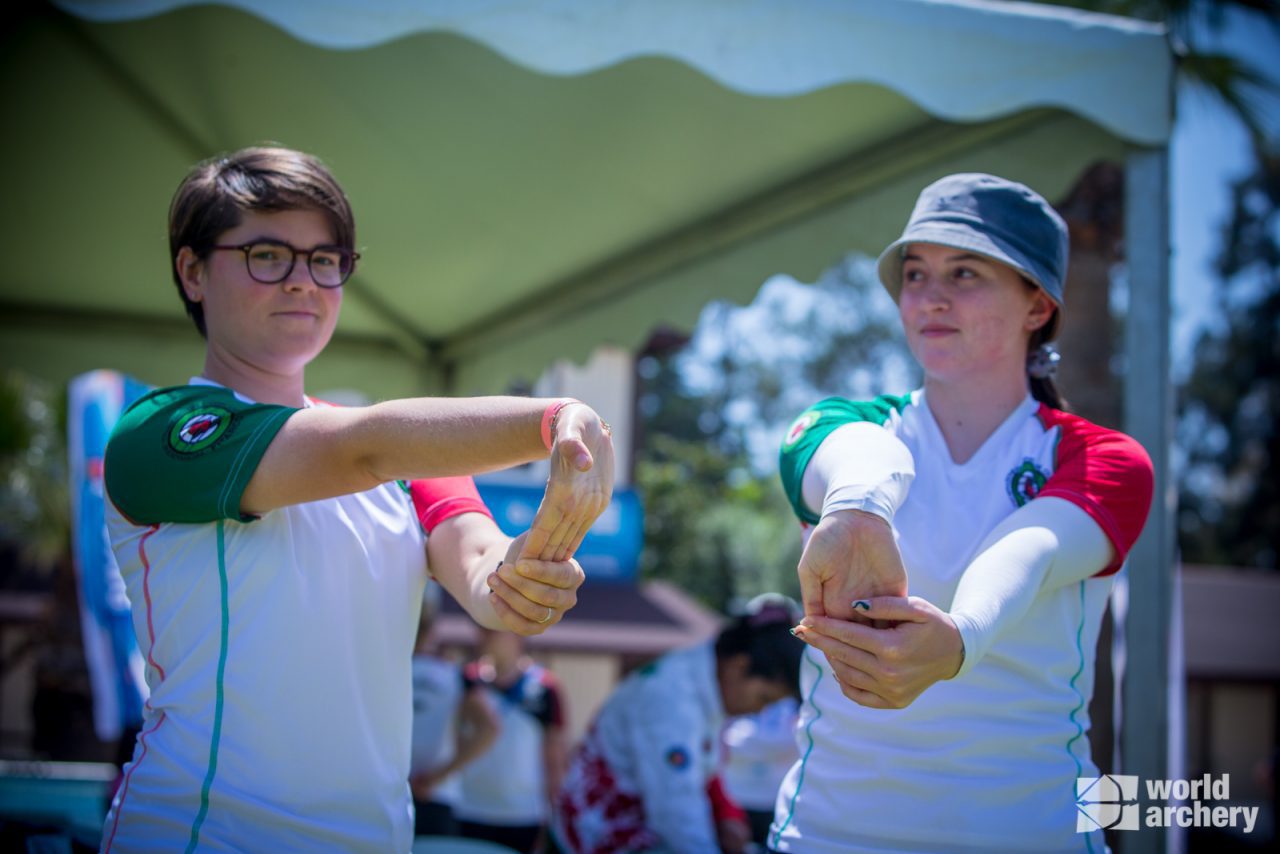 Italy goes to the field in the recurvo with the Tokyo medalists Mauro Nespoli and Lucilla Boari, in addition to the Paralympic champion Elisabetta Mijno, on her first trip with the “normo”. Also on the field Tatiana Andreoli, Alessandro Paoli and Federico Musolesi, while in the compound Marco Bruno, Elia Fregnan, Valerio Della Stua, Elisa Roner, Marcella Tonioli and Sara Ret will be competing. Tomorrow we start with the ranking round, while the finals will be played on Saturday (compound) and Sunday (Olympic). 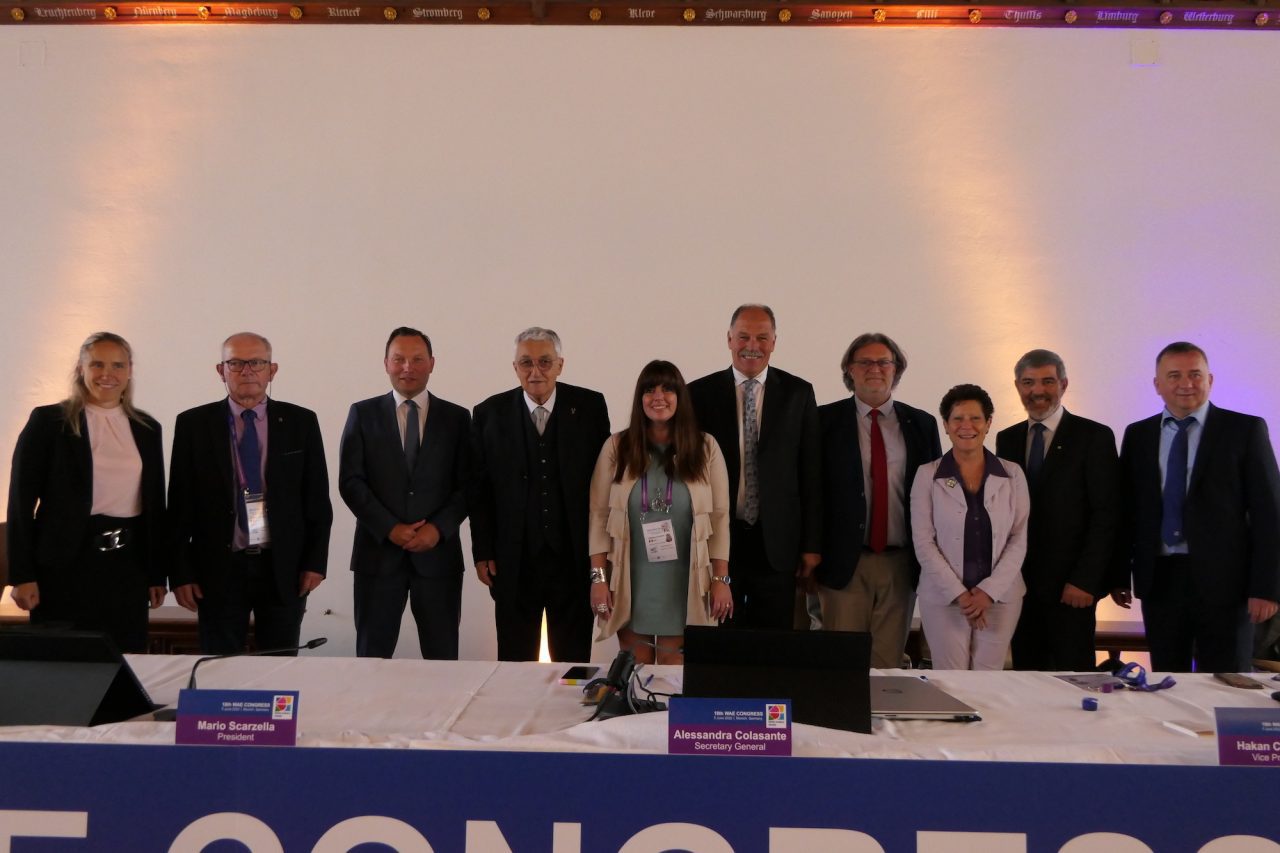 Filed the 18th World Archery Europe Elective Congress which took place on Sunday and which saw the confirmation of Mario Scarzella in the role of president, the Italian national archery team is now ready to face the European Outdoor Championships of Munich. 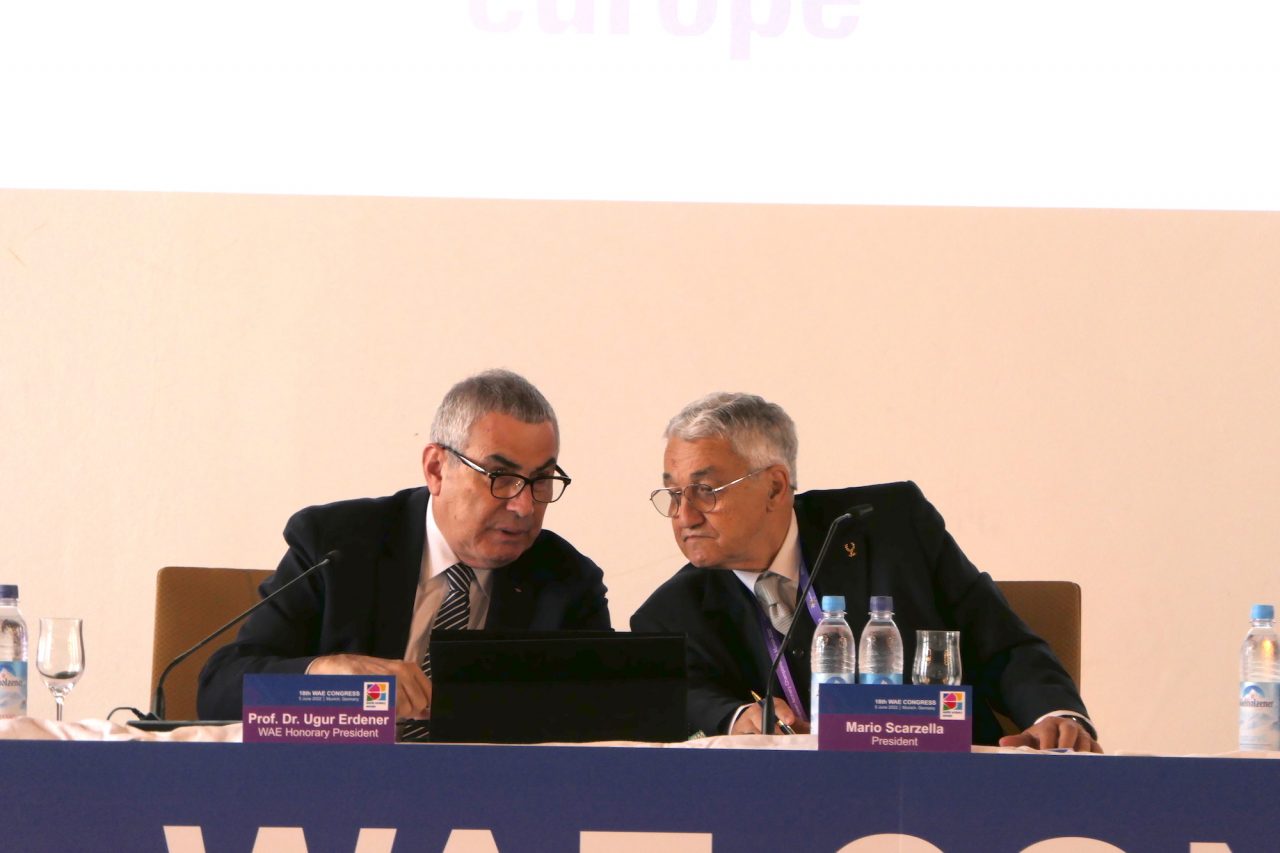 The Azzurri arrived in Germany on Sunday, in time to congratulate Scarzella who, with 37 votes in favor out of 38, was confirmed as head of the European federation, as well as the vice-president Hakan Cakiroglu (Tur) and three directors of the committee. executive, Sabrina Steffens (Ger), Jean-Michel Cleroy (Fra) and Daniel Pavlov (Bul).

“It was a great day for me – Scarzella said after the re-election which also saw the confirmation of the general secretary, Alessandra Colasante, in the presence of the President of World Archery and Vice-President of the CIO Ugur Erdener -. Having received the support of 37 out of 38 European federations is an excellent result. The delegates have understood the work we are doing and are supporting it. I have received confidence for five mandates, there are many, but right now I have the same enthusiasm with which I ran for the presidency of Fitarco. It is never easy to carry out a project but all together, thanks to an executive board that has been fully confirmed, I believe we can do a beautiful job. Now let’s think about the European championship that is ready to go. A big good luck to all participants, with the certainty of attending an event with the highest competitive content that in addition to the continental titles is giving away the first passes for the European Games of 2023“.

EUROPEAN NUMBERS AND THE PROGRAM

Just today the 296 archers registered representing 40 nations will begin to familiarize themselves with the competition field through the official test shots of the event. The European Championships will officially start tomorrow, Tuesday 7 June, with the compound’s 72 ranking round arrows in the morning and the Olympic ones in the afternoon determining the scoreboards of the head-to-head matches. Wednesdayafter the arrows valid for the first two individual elimination rounds, the mixed team race will start with all the clashes up to the semifinals. Thursday in the morning the team competitions will start with the matches from the round of 16 to the semifinals, while in the afternoon the matches of the individual draws will be completed up to assigning the places in the final. The Friday it will be a very important day because the tournament that assigns the first places for the European Games in Krakow 2023 will be staged. Over the weekend there will be a shooting to crown the new European champions: the Saturday will be dedicated to the finals compoundthe Sunday to those ofOlympic.

It is the fourth international away match of the season for the Azzurri who in the first two stages of the World Cup have won two silvers thanks to the men’s team of the Olympic arc, while at the European Grand Prix they managed to win 7 medals (4 gold, 2 silver and 1 bronze). Among those called up Mauro Medlar (Air Force) and Lucilla Boari (Fiamme Oro), the two medalists at the last Olympics both fifth in the world ranking and, for the first time away with the “able-bodied”, the Italian Paralympic Elisabetta My O (Blue Flames). The group of the recurvo will also see Alessandro on the firing line Paoli (Blue Flames), Federico Musolesi (Air Force) and Tatiana Andreoli (Blue Flames). In the compound the owners are Marco Bruno (Archer’s Juveniles), Elijah Reportedly (Archers of Torrazzo), Valerio Della Stua (Solese Archers), Elisa Roner (Kosmos Rovereto), Marcella Tonioli (Archers Montalcino) and Sara Ret (Archers Cormons). The Azzurri will have Federal Councilor Elena as head of delegation Forte together with the DT of the Olympic National Team Giorgio Bangi coach Matteo bisiani and Amedeo Barrelsthe TD of the Flavio compound Valesellathe psychologist Manolo Cattari and the physiotherapist Andrea Rossi.