TORONTO | She played hundreds of tournaments around the world during her long and successful career, but it was in Quebec City, at Club Avantage, that Serena Williams played her very first professional game in October 1995.

The American was just 14 years old. He had to obtain a waiver from the WTA in order to take part in the event, the pro events being reserved for athletes aged 15 and over.

At the time, except perhaps her father Richard, no one suspected that she would one day become the greatest tennis player of all time, with 23 major titles.

Moreover, the very young Serena had then lost in the first round of qualifying against a compatriot, Annie Miller, ranked at the time 141e.

“I remember very well Serena who was running all over the stadium, she was so excited to be there and to play, laughs Jacques Hérisset. Her father had come with her. Obviously, no one could imagine the career that awaited him…”

At that time, Mr. Hérisset was not yet at the controls of the Challenge Bell. The one who is affectionately nicknamed “Monsieur Tennis” in Quebec took care of the volunteers and learned from Richard Legendre the workings of the profession of director.

If, 27 years later, Jacques Hérisset still remembers Serena’s visit to Quebec, the legend has not forgotten either the place where she gave her first racket shots on the WTA.

“I remember, when she had reached $22 million in scholarships, Serena had mentioned her first check obtained in Quebec”, underlines Mr. Hérisset.

Indeed, in 2009, after becoming the richest female athlete in history at the end of the Australian Open – she was then ahead of the Swedish golfer Annika Sorenstam –, the youngest of the Williams sisters had mentioned this check for .. $240.

“I remember the day I received my first check in Quebec, in 1995, had related the former world number 1. Even if I thought at that time that I could have a good career in tennis, I would never have imagined, or even dreamed of the future.

Serena Williams never returned to Quebec thereafter. But it is not for lack of having tried, even in the most glorious years of his career, points out Mr. Hérisset.

“With Eugene [Lapierre], we invited her afterwards, he points out. We had good discussions with his agent. We had come close and the only reason she hadn’t come was because she had a lot of tournaments in the previous weeks.

Her eldest Venus also competed in the Challenge Bell. She lost in the final in 2014. “When Venus came, we made her play curling. And she had called Serena to tell her: “you have to come to Quebec to try this!” Even their father wanted to come and play,” recalls Mr. Hérisset, laughing. 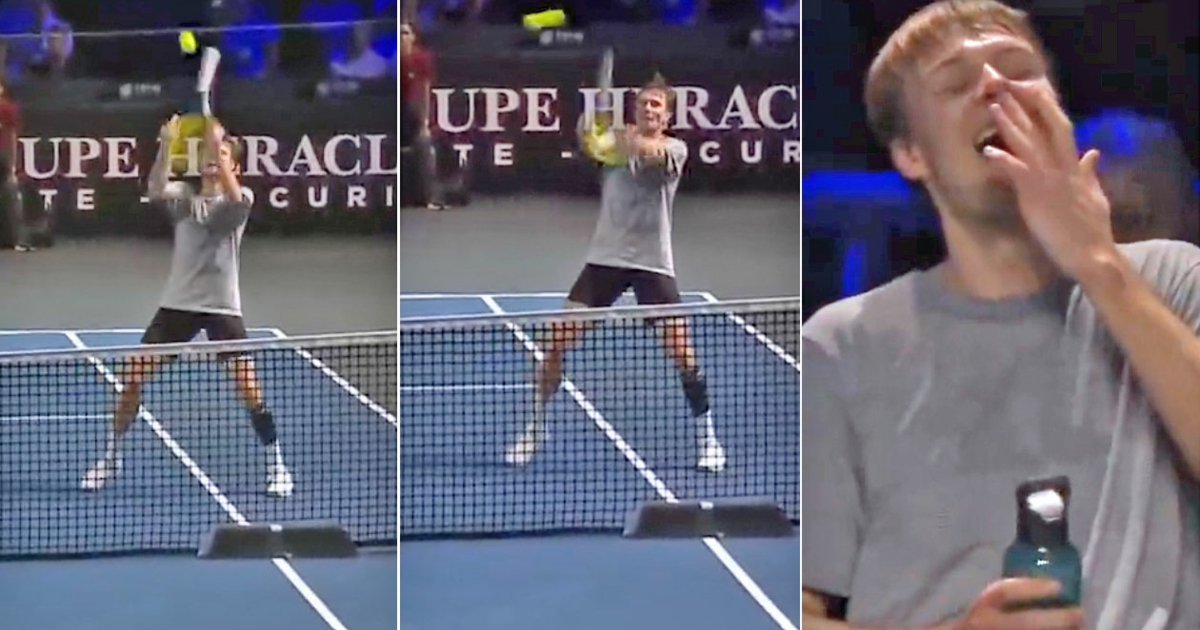 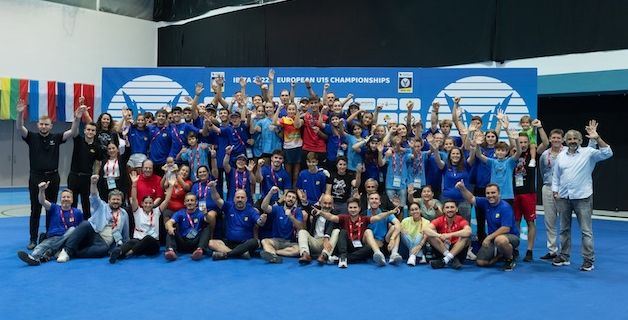 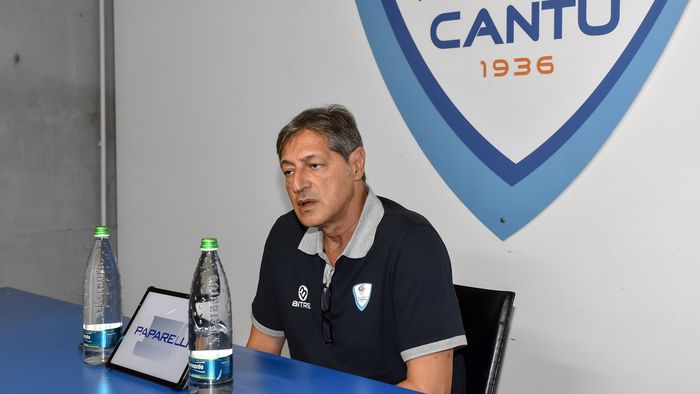