Without specifying figures, Governor Lorena Cuéllar Cisneros announced that next year her administration will invest resources to increase sports disciplines, since there are currently only 19 of 48 officially established in the state, so its purpose is to cover all of them.

During the delivery of stimuli to Tlaxcalan medalists in the national competitions of the National Commission of Physical Culture and Sports (conade) 2022, held from June 2 to July 25, the president recognized the winners.

He asserted that the intention is that sport in the entity becomes a trigger to change society and to unite families, for which he asked the young athletes gathered at this event, held at the Xicohténcatl Theater, to infect other people from playing sports.

He stressed that the state already has a high-performance track in Malinche, where athletes from all over the world will train, since these facilities are one of the best at an international level, but he affirmed that resources have also been allocated to that mountain so that be guarded by 200 young people through reforestation work.

“I am going to invest next year to be able to increase the disciplines, so that there is an opportunity for many young people to join others that we do not have today, because there are only 19 of 48 officers; we are going to grow to get there, hopefully in my government we can fulfill them“, he stressed.

He added that when someone wants to enter javelin, archery, volleyball or another, “have that opportunity, that it is not closed” to those who aspire to develop in this branch.

The governor hoped that some mayor would support with land with an ideal location to install the Sports Institute of the State of Tlaxcala, and that there be incentives for the coaches. “We have to inject a lot of resources” into this area, she remarked.

He pointed out that he will soon make an important announcement about international activities that will take place in the state. “We want to achieve comprehensive work, school, education, because we all make a team“, including the local Congress through the support of government actions.

He thanked the young medalist athletes “for their dedication, for having triumphed, for worthily representing Tlaxcala, which I greatly appreciate.” At the same time, he required Homero Meneses Romero, head of the State Public Education Secretariat (SEPE), that athletes who won a medal and are at the basic school level, be granted a scholarship of 1,600 pesos every two months, for have made an effort to win.

The Tlaxcalan delegation that participated in the Conade fair was made up of 80 women and 74 men. These people competed in 19 disciplines. 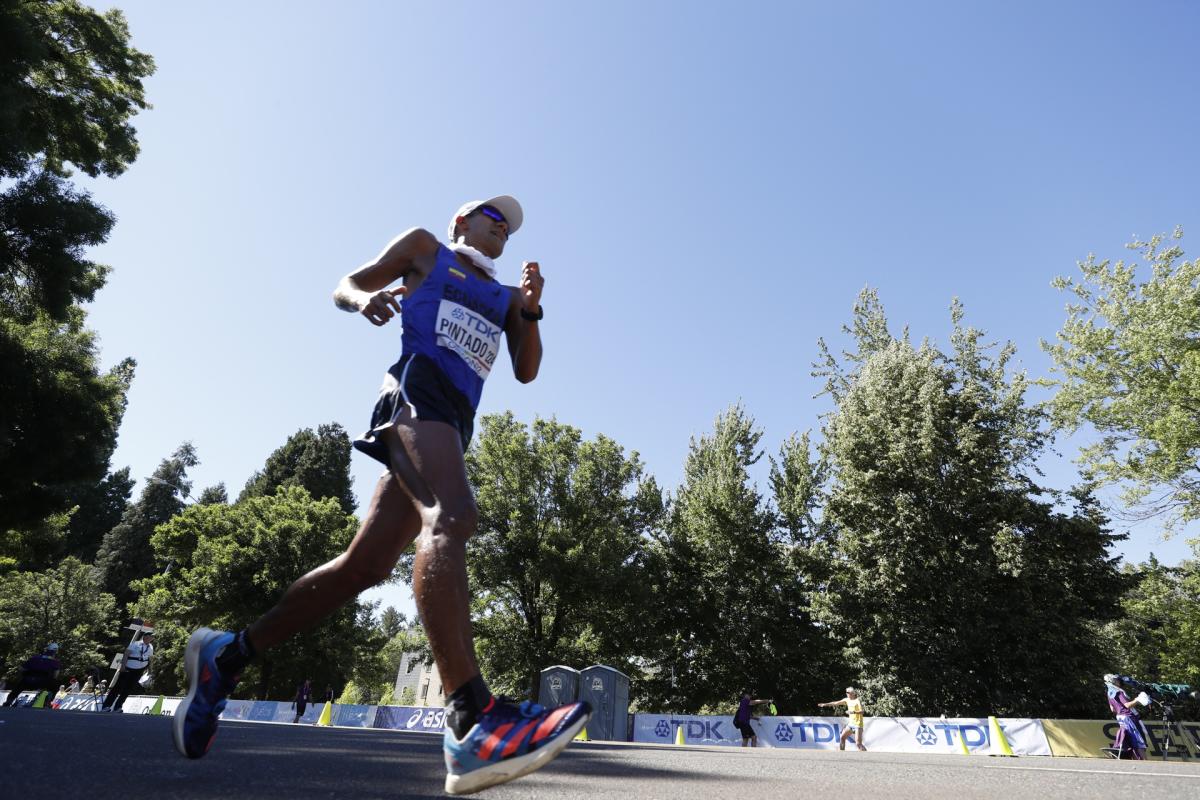