Iga Swiatek remains at the top of women’s tennis 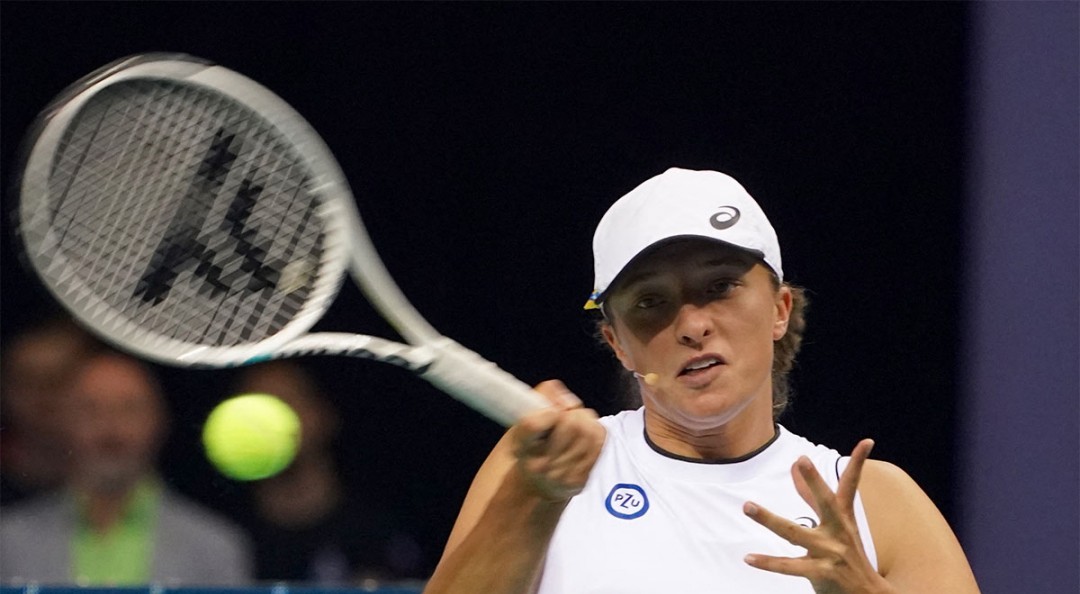 the polish Iga Swiatek, facing the Toronto Masters this week, remains firm at the top of the world rankings of women’s tennis (WTA) with 8,396 points, while the Spanish Paula Badosa, semi-finalist of the tournament in San José (California), recovered the third position in the ranking.

Badosa fell in the semifinals of the Californian tournament against Russian Daria Kasatkina, who finally won the final to enter the ‘Top 10’ in ninth place.

The Spanish Garbiñe Muguruza remains within the Top 10 by continuing in eighth place with 2,886 points.

Meanwhile, the Brazilian Beatriz Haddad Maia continues to approach the Top 20, rising to position 24, while the Colombian Camila Osorio is located in 68. 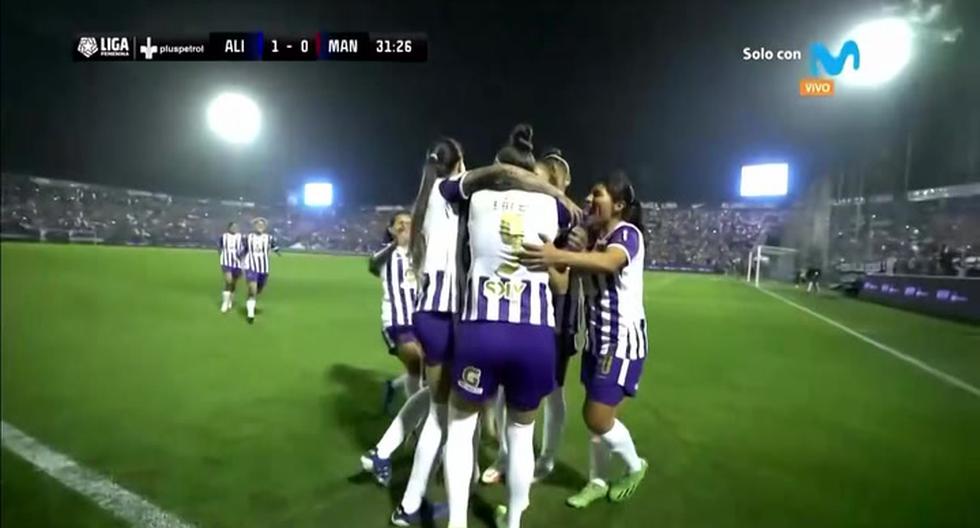 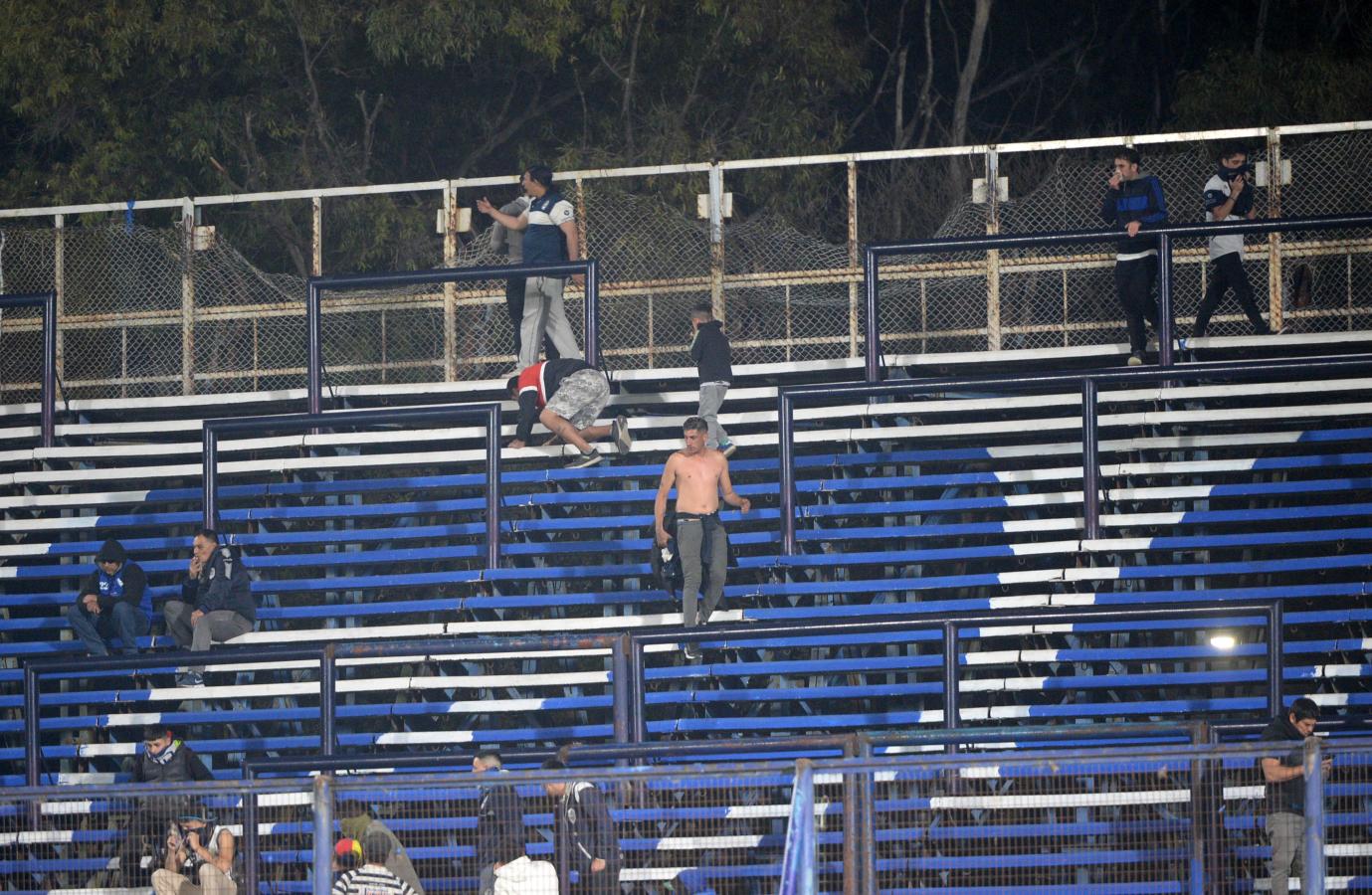 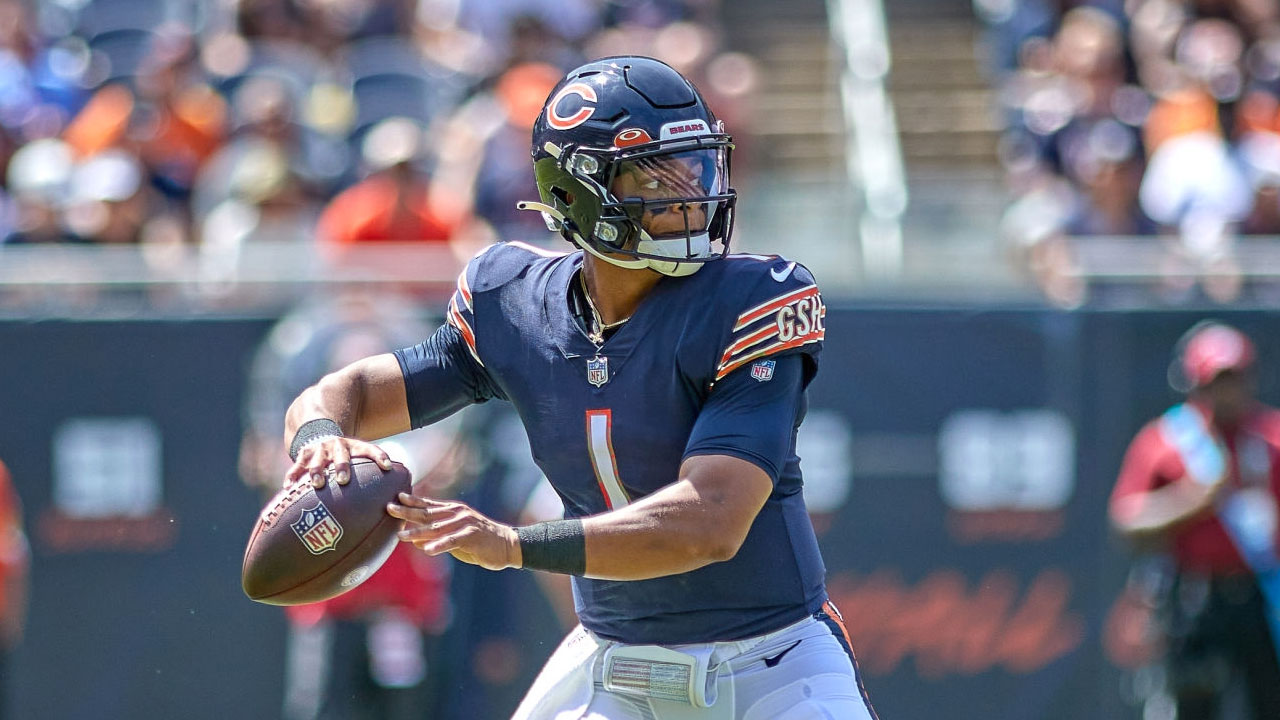 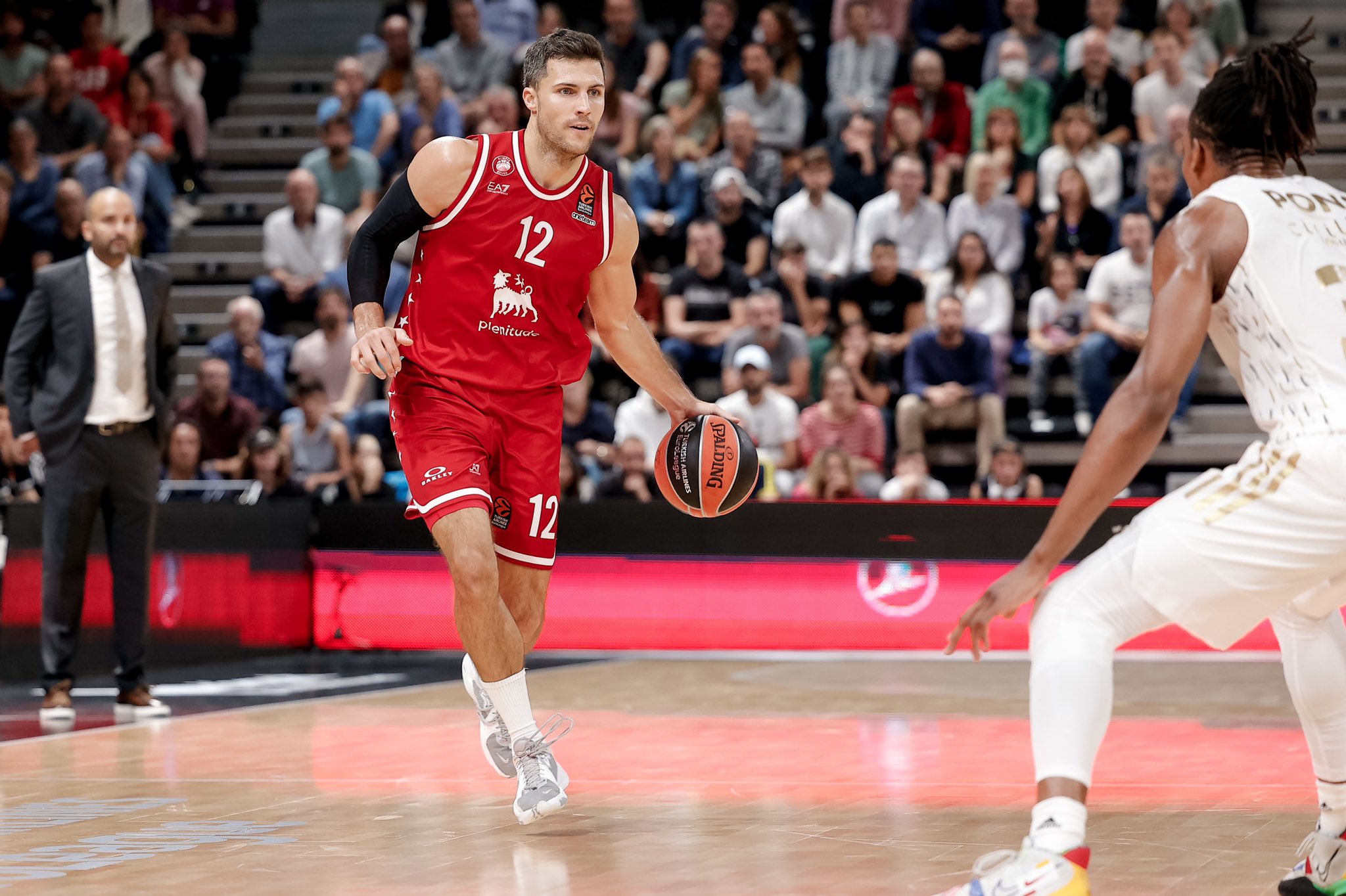