“I saw him hurt and speechless for the first time”: the owner of Leeds revealed the never-told details about the dismissal of Marcelo Bielsa 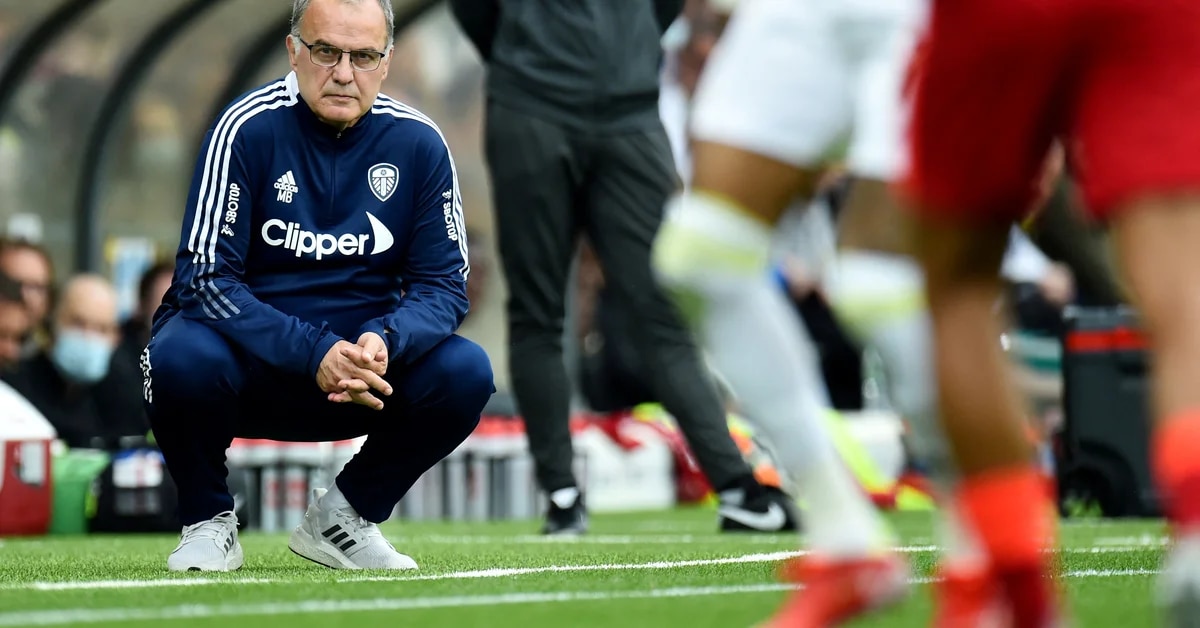 Marcelo Bielsa was fired from Leeds United in the middle of last season (Photo: REUTERS)

It was a short but very intense romance that he lived Marcelo Bielsa with the Leeds United, the historic club to which he returned to the elite of English football but from where he left between poor results and flirting with relegation. The Loco was the great architect of the return of this institution to the Premier League but that did not prevent him from being fired in February, in the middle of the season, with 12 dates still to play.

Although his departure was not easy. “I never thought about firing Bielsa. I never thought it could happen, ever.”acknowledged Andrea Radrizzaniowner of Leedsin an interview with The Athletic. The largest shareholder of the Yorkshire entity spoke in depth about his relationship with the Argentine coach and told details of his departure.

“I told him face to face. It was very different from every encounter I had with him. In every meeting normally, he was open to a long conversation. In this case, he probably didn’t expect it because I always supported him wholeheartedly. I saw him hurt and speechless for the first time”, revealed the Italian businessman who hired Bielsa in 2018.

The Locowho rose to Leeds to Premier League after spending 16 years in the rise of English football and finishing ninth in their campaign back to the elite, he was sacked after a 4-0 loss to Tottenham that had left them in 16th place, two points down. above the relegation zone.

“The moment when I started to have doubts was against Aston Villa, when we drew 3-3. I remember that the media spoke positively of our performance. The reality for me, at the break almost he wanted to leave the stadium because he was very disappointed with the lack of discipline on the pitch, how easy it was to score goals. That was the first moment I realized that maybe something was wrong and the team can no longer execute what it has been asking for for the last few years. They had begun to tire, mentally more than physically. I felt like something was broken and that’s when you have a turning point, but it was too early to make a decision.”recounted Radrizzani.

The Italian businessman finally chose to sell a Bielsa who is always true to his style. “In the end, I realized that Marcelo only had one path, that could not commit to this path. We needed to change, we needed something that would impact the group. He was risky both ways. It wasn’t easy deciding whether to potentially die with him or die with someone else. His strength is discipline and a way of working. But his strength is also his weakness. The lack of adaptation and flexibility decreed its end”, he pointed.

Marcelo Bielsa returned Leeds to the Premier League after 16 years without being able to promote (Photo: Reuters)

Radrizzani I knew there would be criticism and also that the players were going to support Marcelo Bielsa unconditionally, but he also noted that the arrival of a new coach was very beneficial for the dressing room: “they supported him. They were after him, mainly because of the legacy of what they had done together. They would go with him. But the next day when we arrived with Jesse Marsch, I had never seen the atmosphere so changed and so happy.. Something went wrong inside and until the moment we changed things.

In his interview with The Athleticthe owner of Leeds said that there came a point where both he and Bielsa they were aware that goodbye was approaching. “We both knew that either we changed all the players or we changed him.. He was very open to admit that, because obviously the regimen and the way he conducts his leadership is very demanding.”

However, beyond this break, Andrea Radrizzani is a big fan of Marcelo Bielsa and considers him an idol for the club. “He is a legend for what he accomplished. I have an idea that I shared with him, which one day i would love to build a football college named after him. I hope you are still open to that idea. My respect and consideration will never change”, he sentenced.

“Do you know why Messi is the best player I’ve ever seen?”: Guardiola’s effusive harangue to the Manchester City players that went viral
Cristiano Ronaldo’s worst moment at Manchester United: “No club wants him”
UEFA will allow the return of the public standing in the stadiums: what the measure is like and which teams will implement it
Facebook
Pinterest
Twitter
LinkedIn
Email 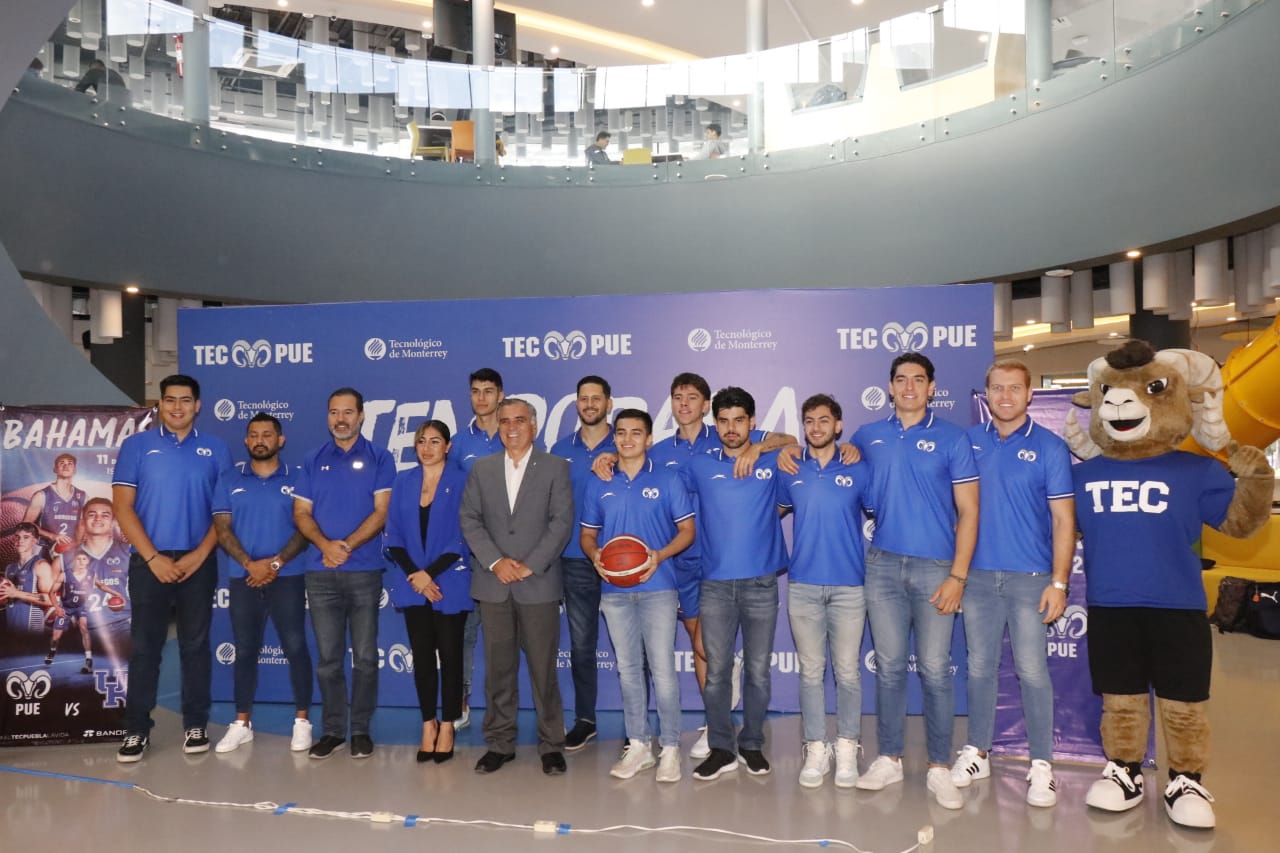 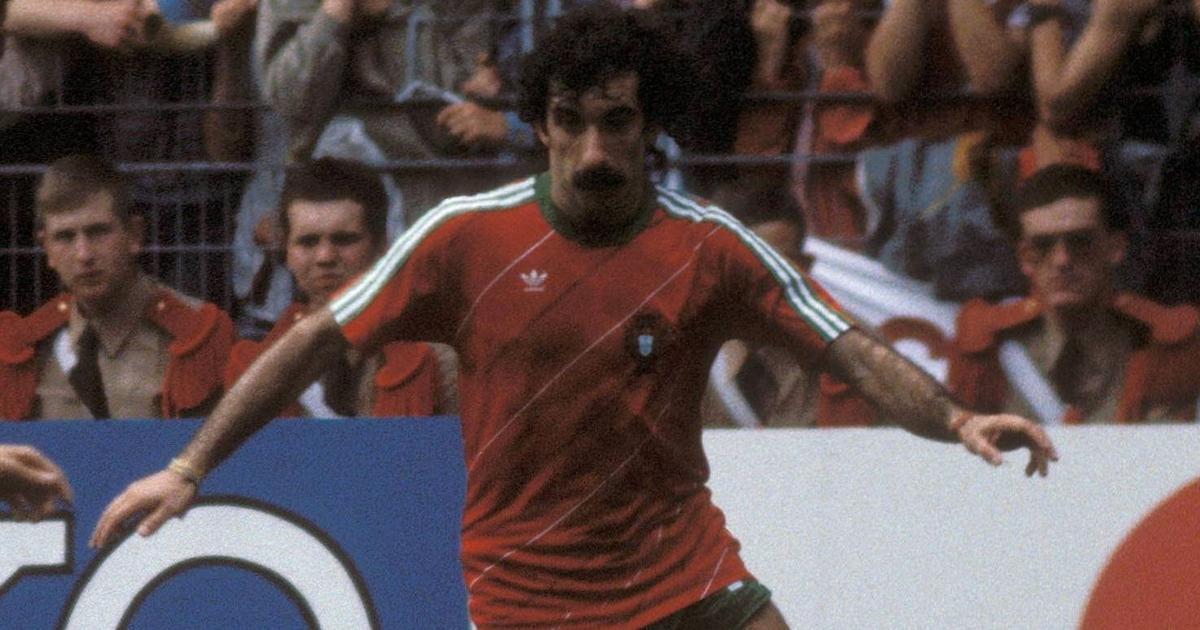 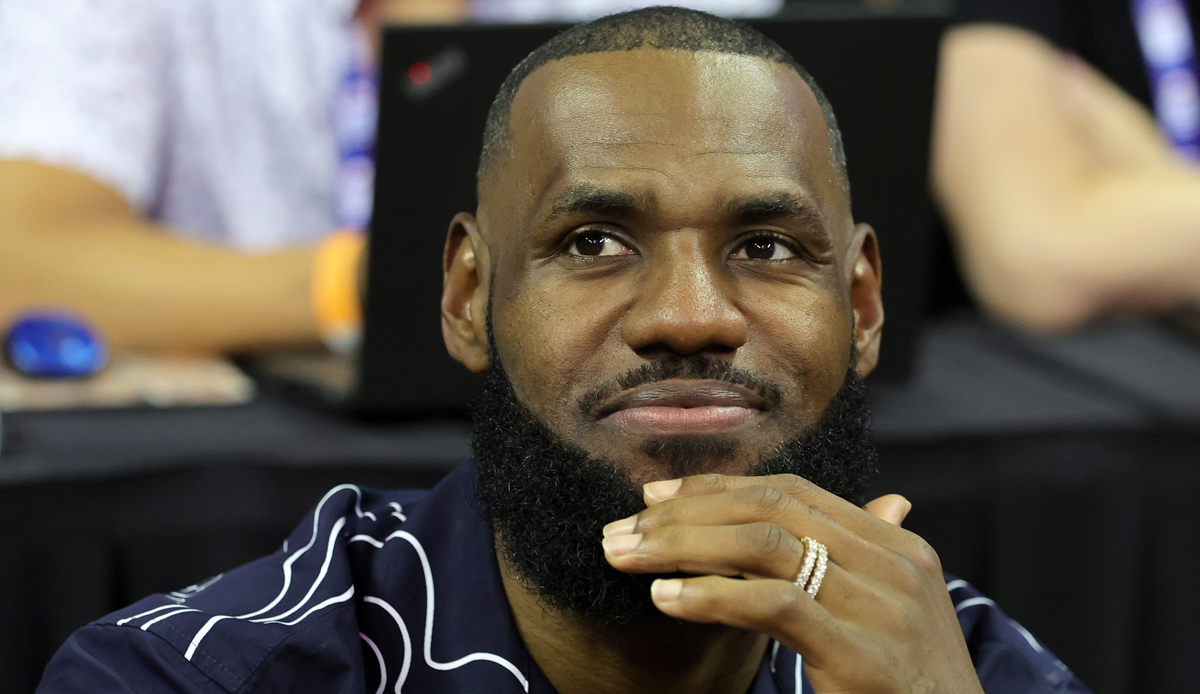