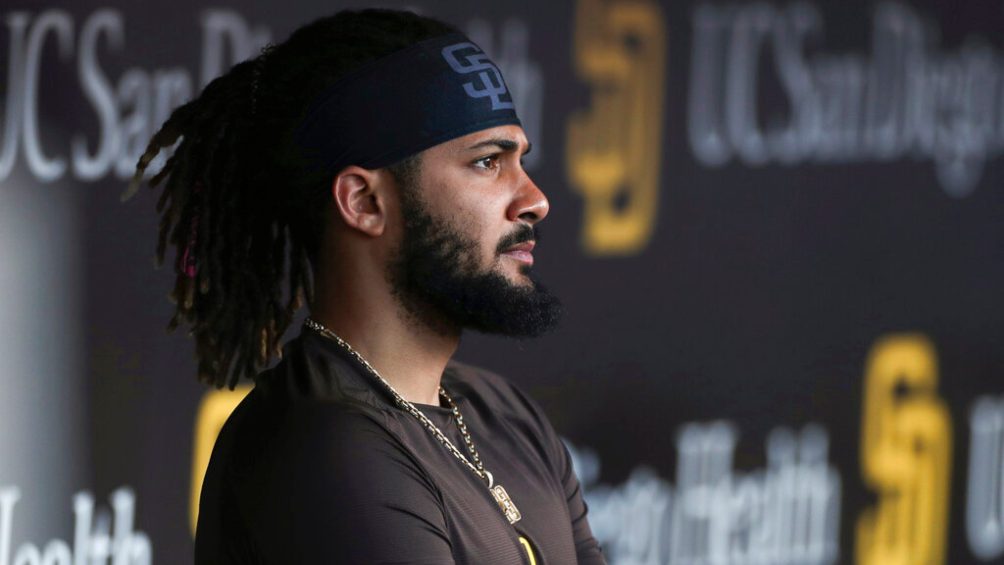 the big leagues suspended Friday for 80 games to Fernando Tatis Jrstar of the San Diego Padreswho tested positive for a performance-enhancing drug.

The Dominican gave his part in this regard, accepting his mistake and lamenting that he will have to put aside the sport for a while.

“I want to apologize to Peter, AJthe entire Padres organization, my teammates, Major League Baseball and fans around the world for my mistake. I have no excuse for my mistake, and I would never do anything to cheat or disrespect this game that I love.” MLBPA.

The ban took effect immediately, meaning the Dominican shortstop will not play in the majors again this season. He will miss the remaining 48 games this season and the first 32 next season.

“I have taken countless drug tests throughout my professional career, including on March 29, 2022, all of which have come back negative until this test. I am completely devastated. There is no other place in the world I would rather be.” than on the field competing with my teammates. After initially appealing the suspension, I have realized that my mistake was the cause of this result, and for that reason I have decided to begin serving my suspension immediately. I look forward to meeting with my teammates on the field in 2023,” says the Dominican.

YOU MAY ALSO BE INTERESTED IN: LMB PLAYOFFS: RED DEVILS OF MEXICO TAKE A 2-0 LEAD AGAINST THE VERACRUZ EAGLE 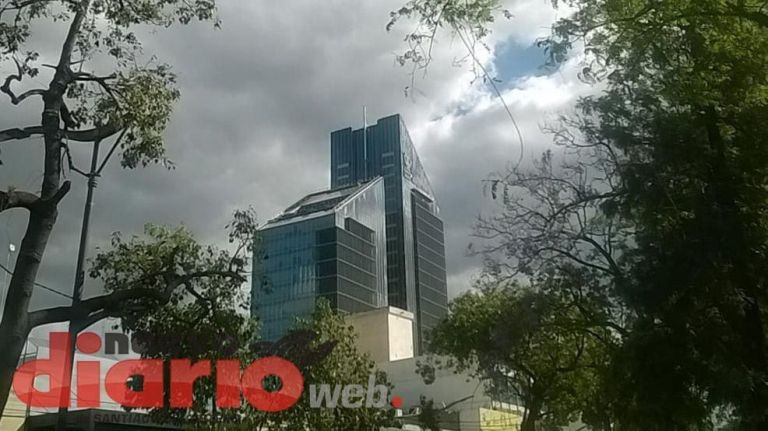 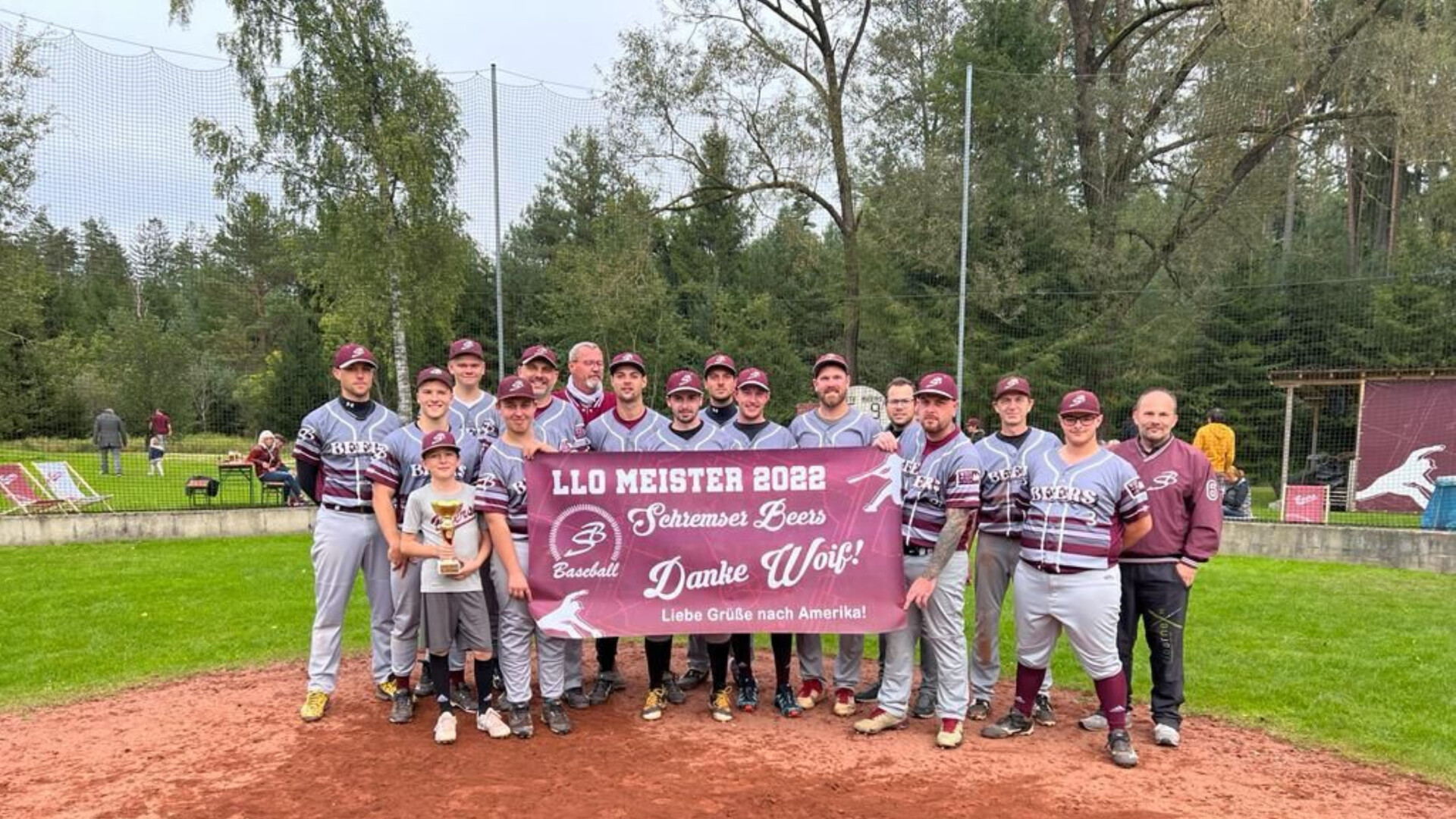 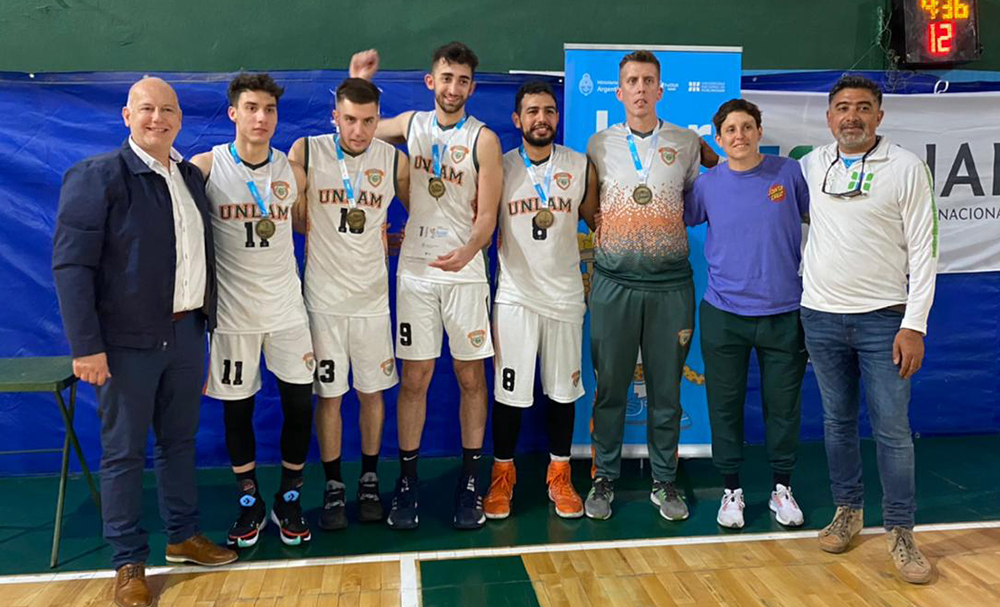