He is not used to that: Manchester City top striker Erling Haaland actually gets criticism from his own team 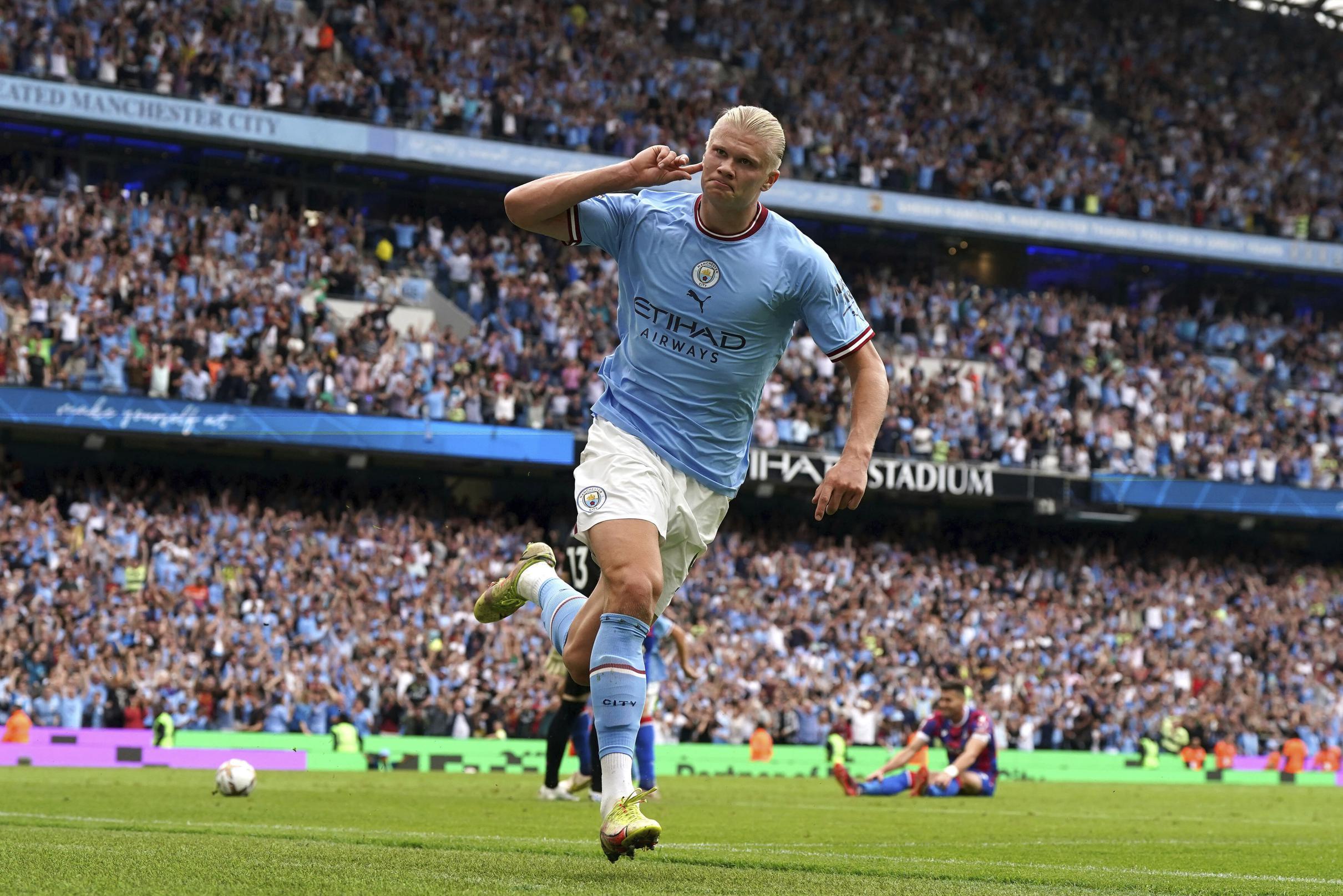 Erling Haaland has already scored six goals for Manchester City after just four league games, including a hat trick. But the Norwegian top striker could help his team much more, said midfielder Rodri in an interview.

With six goals, Haaland has scored more than Manchester United and Chelsea this season. “He’s just a great guy and very humble,” Pep Guardiola said of his striker. “He could have come here… I don’t know, but it’s the complete opposite. We love him. Not only for his goals, but also because he is so cheerful. Behavior and body language, that is extremely important and I pay attention to that. Haaland is always in the right place and that is so difficult, especially when you are not in a match. But he is always there. He is so strong at that.”

That’s right, Rodri thinks so too. But Haaland still has something to learn, according to the Spanish playmaker.

“We understand that some people have doubts,” the Telegraph said. “But we know how Haaland the player is and where he comes from. He barely needs three ball keys to score, he’s great at that. And it’s difficult in his position because we were used to playing with a false nine that moves a lot. Now we have him as a target man and Haaland doesn’t move much. He has to change that. His natural talent makes all the difference, but he needs to make sure he gets more involved in the game. When to get to the ball, when to sag, when to run deep. But that is also normal, because he has only been with the team for a month.” 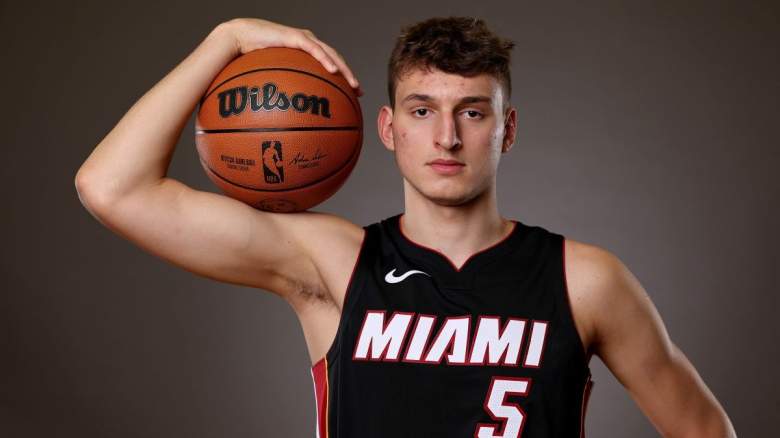 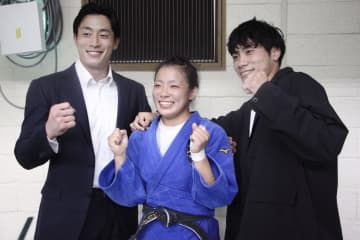 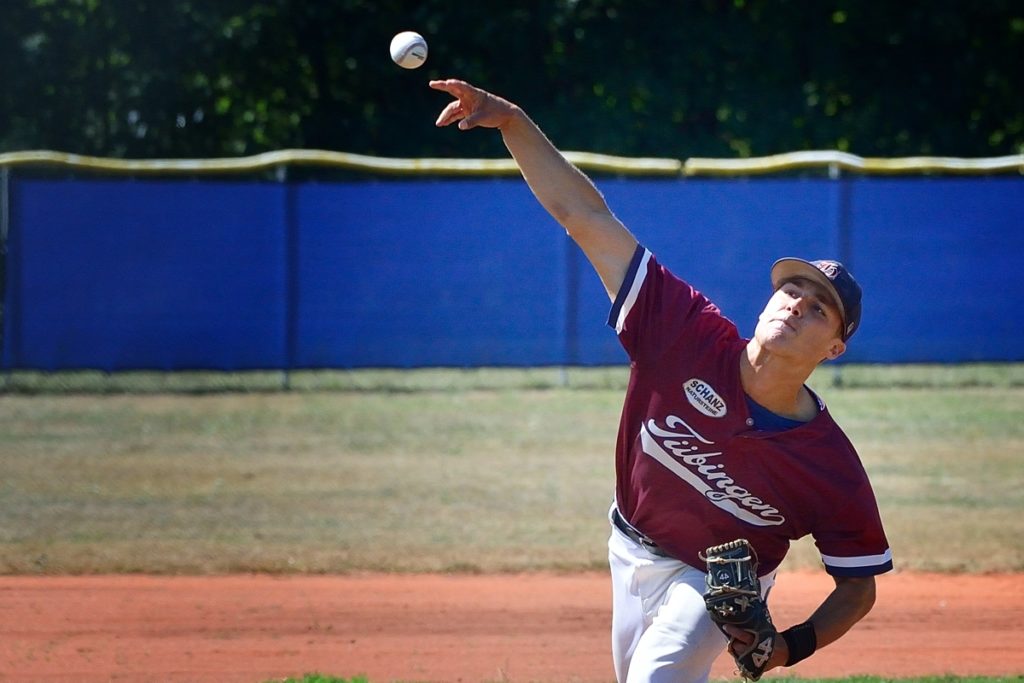 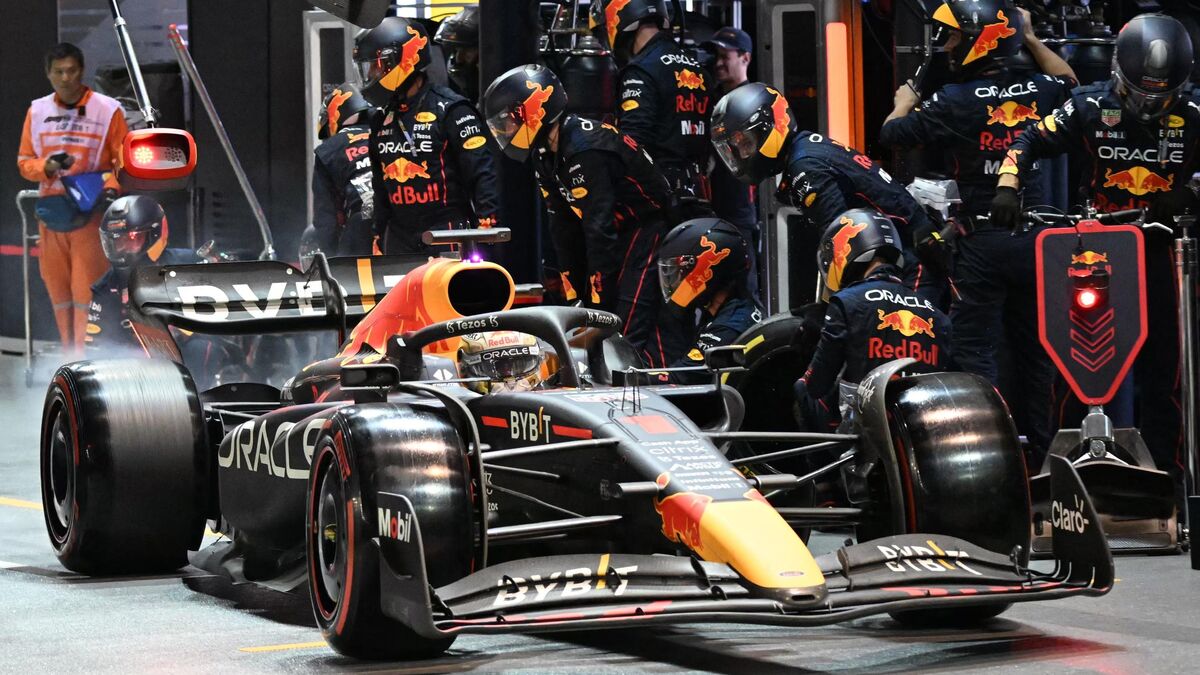 Formula 1: only 7th in Singapore, Max Verstappen will still have to wait for the title