He beats his wife and threatens her with a gun: found and arrested 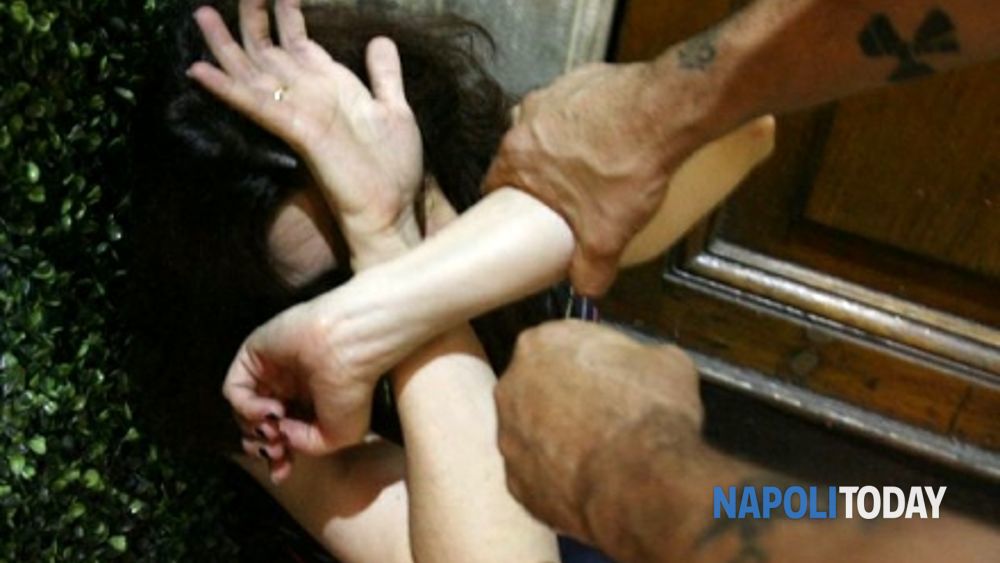 He insults his wife, beats her and points a gun at her. He happens in Caivano, where a 40-year-old attacked his partner. In a fit of anger, he then ran away. The carabinieri of the Crispano station intercepted him in via Appia. At the sight of the military, the man threw the gun.

The weapon was recovered by the Carabinieri, a Smith & Wesson .38 caliber revolver with a loaded drum, ready to fire. The 40-year-old, however, already known to the police, ended up in handcuffs for mistreatment in the family and illegal possession of weapons. A small arsenal was found in his home: a 92fs parabellum beretta with abraded serial number and 1 357 magnum caliber bullet. Then a blank pistol, a crossbow, an ax, a dagger with a 40 centimeter blade, a baseball bat and three air rifles. And again a speargun complete with harpoon and two cannabis plants. The 40-year-old is in jail awaiting trial.