One of the blows of the previous edition in the Mexican modality, which is disputed by teams. / G. R.

The tournament, which will take place on August 29 and 30 in Basozabal, is played with clothing and material from before 1935

The Basozabal golf course will host the fourth edition of the Hickory Golf Open San Sebastián on Monday 29 and Tuesday 30 August. This is a golf tournament reserved for the most nostalgic, vintage fans of this sport. And it is that in this discipline you play and dress in special clothing, in addition to respecting the rules of the oldest golf. All players will have to play with period clothing and pre-1935 wooden sticks, which projects a visually very powerful and striking image. The tournament is committed to durability over time and traditional values, respecting the history and heritage of golf. It is a sporting event difficult to find anywhere else.

The balls are made of Gutta-Percha -latex- and imitate those used almost a century ago in the United States and the United Kingdom. In addition, all of them will have the CD Basozabal shield printed on them, and each participant will be presented with one of them, regardless of their performance. Gloves are not allowed and players will not be able to place the ball, as before. It will also not be possible to use current technology, such as buggies, electric cars, lasers or custom watches.

The tournament grows every year. In its first edition, just over ten players took part, while this time about sixty participants are expected. Registration will open a week before the tournament, open to anyone who wants to have a good day of golf the old-fashioned way. Players from everywhere are expected in this fourth edition. Madrileños, Andalusians and French will meet with local golfers.

Within the tournament there are two different competitions. One of them is disputed in scramble mode (Mexican), by groups, which will be held on the 19th. The other test will be the individual one, which will take place on the 20th. In addition, amateurs and professionals are differentiated. In the case of the expert competition, the winner will be rewarded with an economic prize. The last two years a player of the stature of Txema Olazabal, champion of two Augusta Masters, has taken part, among many other things. The championship has charitable purposes, so all the money that is raised will go to the NGO of the Gipuzkoan College of Engineers.

The irruption of hickory golf

Hickory golf became popular in the United States and the United Kingdom, places where the practice of golf began to develop. Until the year 2016 it did not reach Spanish lands, coinciding with the centenary of the Real Club de Golf de Zarautz. The starting point of this discipline is born in the debate on whether the players of today are better than those of yesteryear. That is why since 2019, every summer tribute is paid to the purest golf in Basozabal. 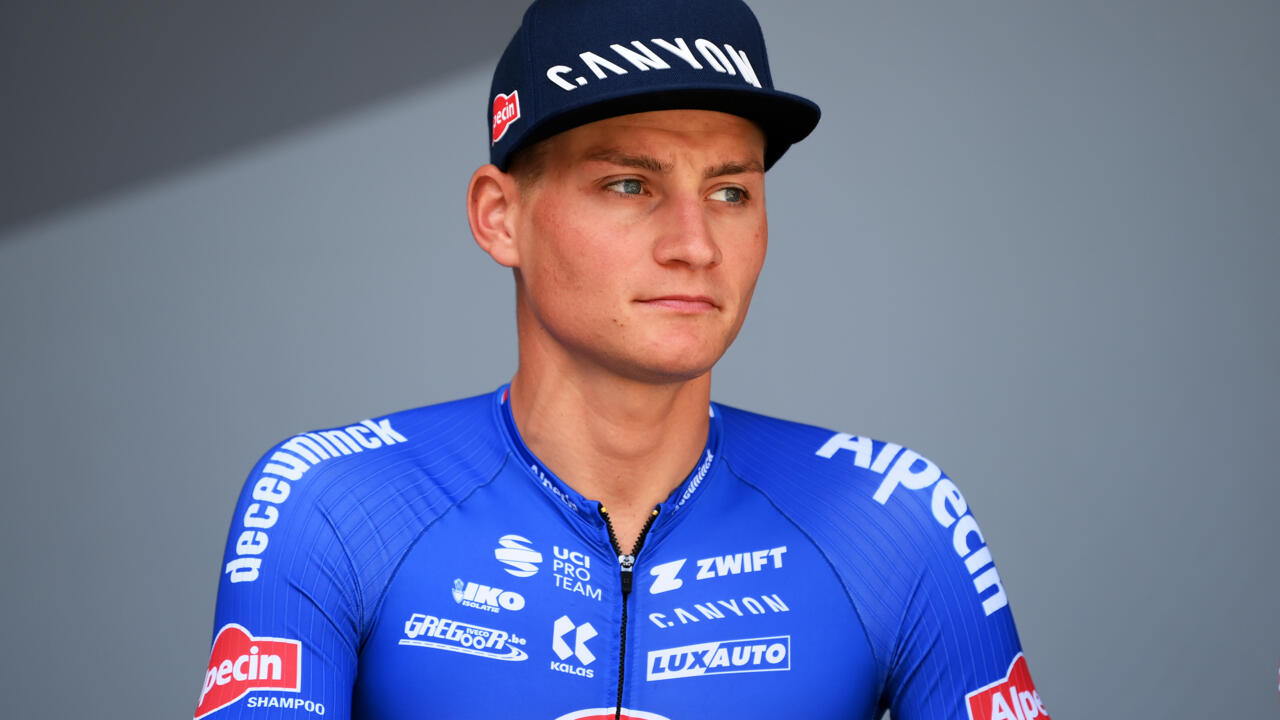