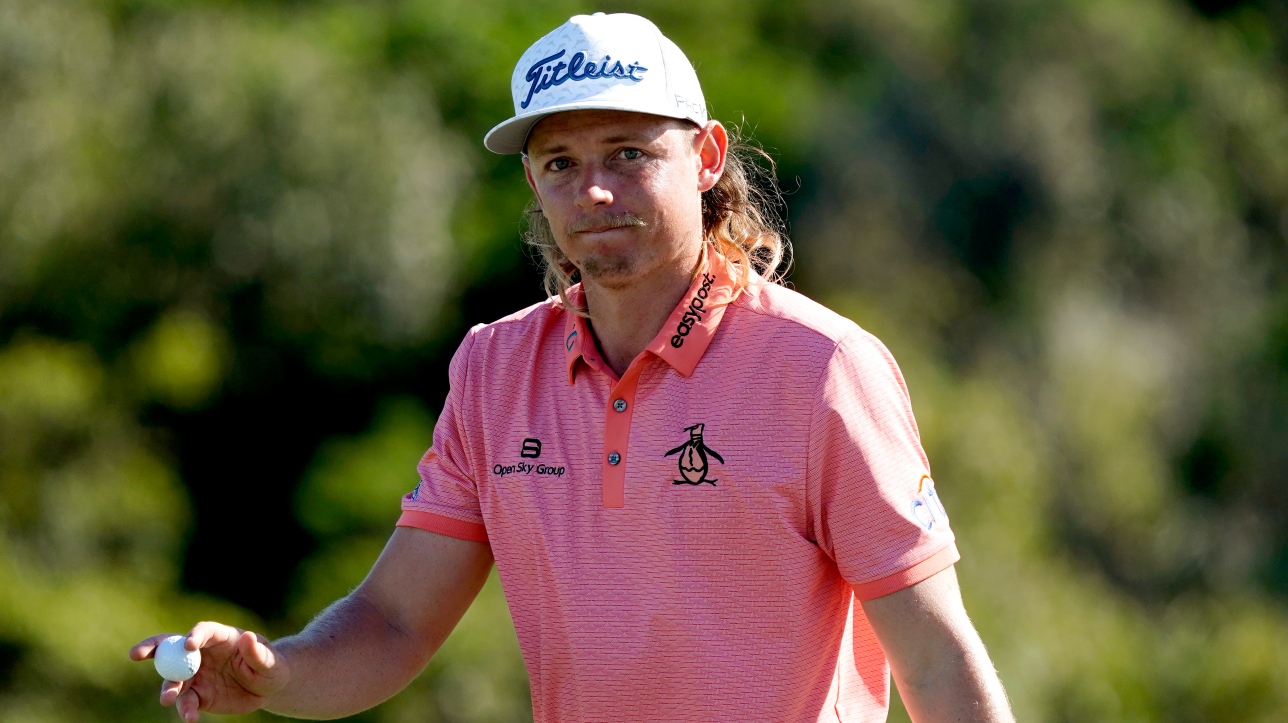 Ranked No. 2 in the world, Smith is the highest-ranked player to take part in a competition organized by the LIV, the next edition of which is an invitational tournament in Boston from September 2-4.

Rumors of an upcoming defection had started shortly after his victory at the 150th British Open, but the main interested party had observed silence on the subject when he had disputed the PGA Tour Championship in recent days.

There will be 5 other “novices” at the Boston event, since Smith will be joined by his compatriot Marc Leishman, the Chilean Joaquin Niemann (world no. 19), the Americans Harold Varner III (world no. 46) and Cameron Tringale ( No 55) as well as India’s top golfer, Anirban Lahiri (No 92), according to the statement released by LIV.

Launched at the beginning of June, the LIV circuit (LIV corresponding to the Roman numeral 54, i.e. the sum of three 18-hole courses, the format of the tournaments) has already diverted many professional golfers from the historic circuit, with its 25 million dollars in endowment for each of its tournaments.

Big names like Phil Mickelson, Bryson DeChambeau, Brooks Koepka, Sergio Garcia, Henrik Stenson, Lee Westwood, Ian Poulter, Patrick Reed and Dustin Johnson gave in to his sirens, despite announcements from the PGA Tour of an increase in his endowments to retain players.