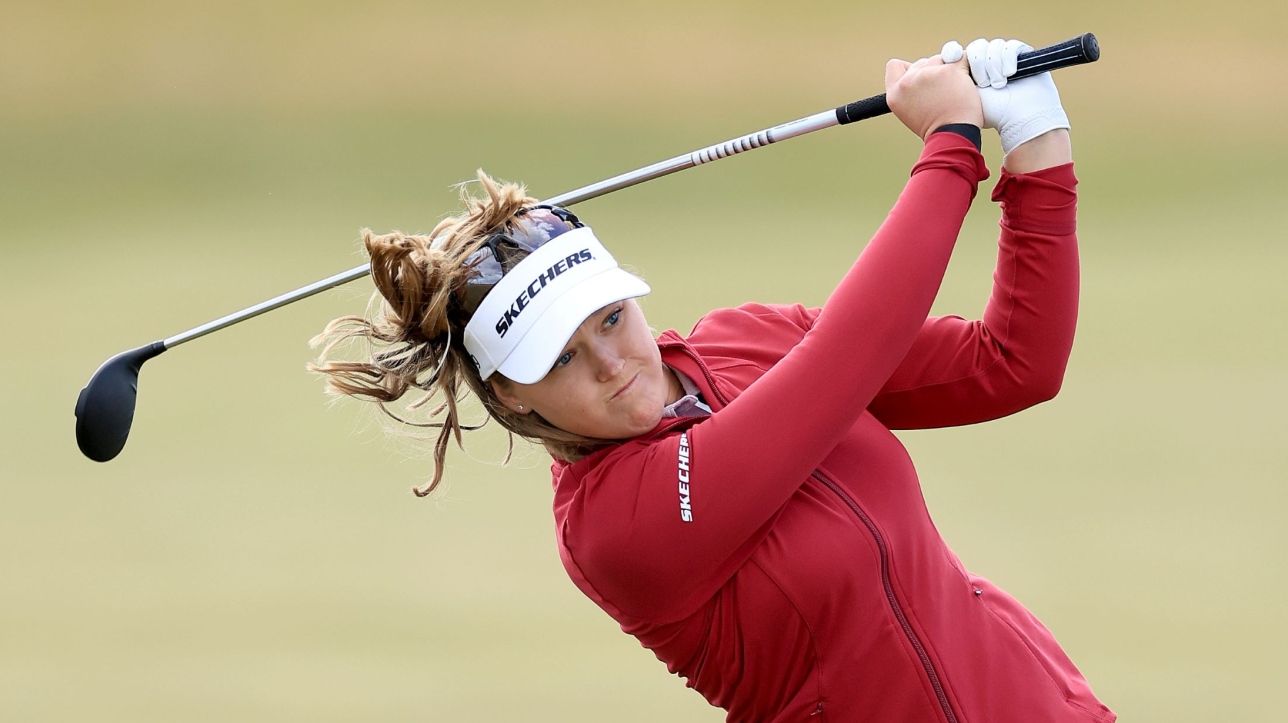 In Gee Chun is enjoying another great performance in a major tournament.

The South Korean took the reins halfway through the Women’s British Open after turning in 66 (minus-5) in Friday’s round, and is looking for a fourth victory this season, including a second at a major tournament.

Chun rose to the top thanks to a cumulative minus-8 (134 shots). She has a one stroke lead over South African Ashleigh Buhai and Sweden’s Madelene Sagstrom who both had 65.

Canada’s Brooke Henderson turned 70 for the second straight day and will need to close a six-shot gap over Chun to triumph.

Sherbrooke’s Maude-Aimée Leblanc was unable to recover from her difficult round on Thursday (76) and, despite scoring 70 on Friday, missed the cut. Golfers with a cumulative score of plus-3 advanced to the weekend rounds and she finished at plus-4.

Chun, who won the PGA Women’s Championship in June despite two rounds of 75 over the weekend, recorded six birdies and a bogey at the Muirfield course.

The Women’s British Open is presented at Muirfield for the first time. Women have been admitted to this club for only six years.

The winner of the tournament will receive a check for just over $1 million, but Chun said she’s motivated by the smaller purses as well. 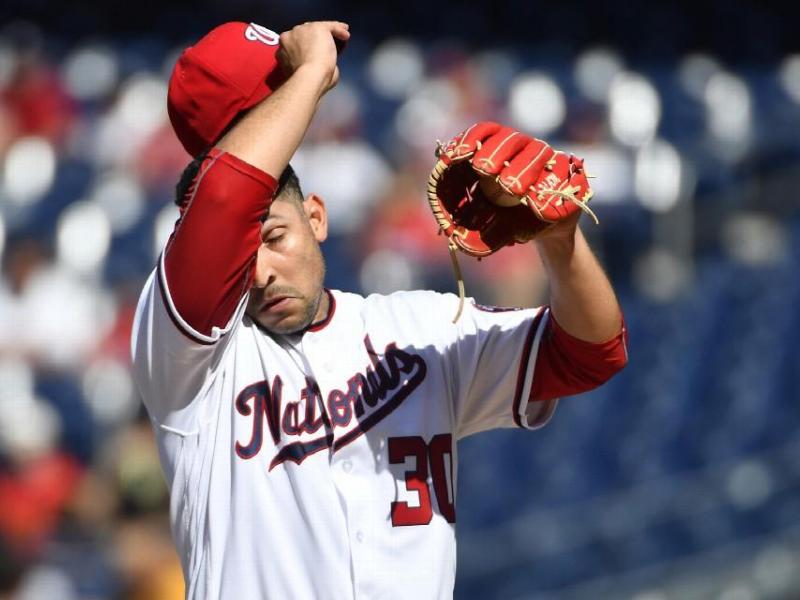 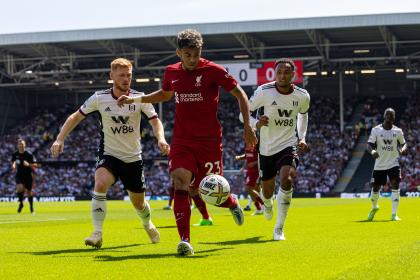