“Going out as a scorer I take it as a dream” 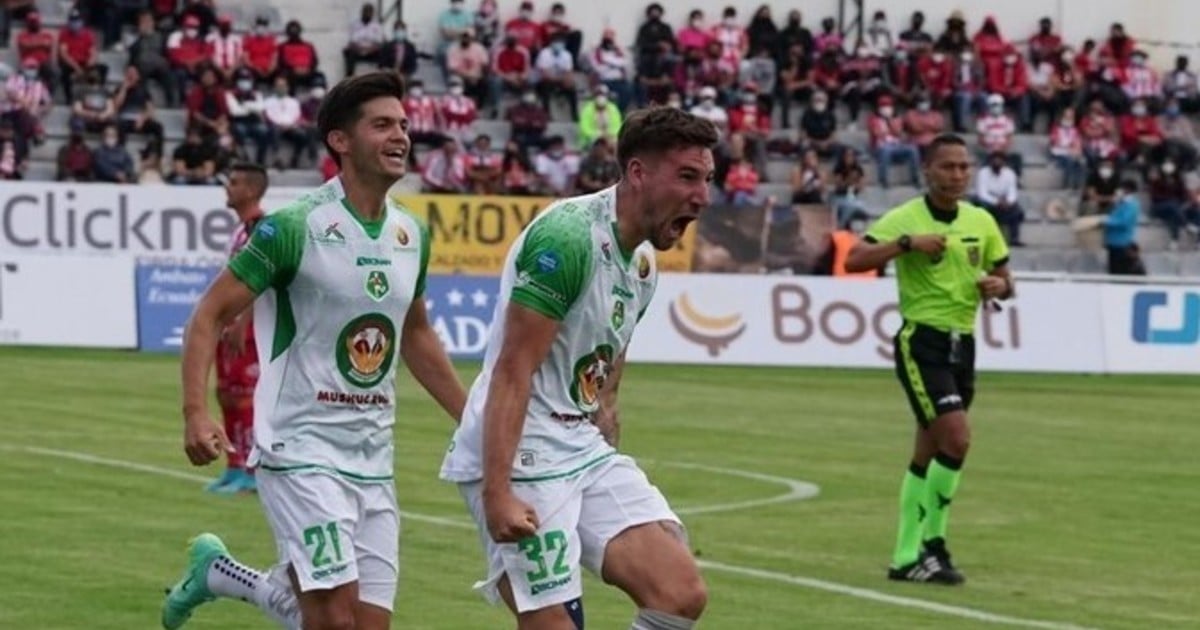 Mushuc Person is one of the revelations of the season: Ponchito qualified for the semi-final home run of the Ecuadorian Cup and is ten points from the relegation zone in the accumulated table. And much of the good present of the team is due to Santiago Giordana, the scorer with 11 celebrations so far this season. The Argentine, in dialogue with Oleis not satisfied and goes for more…

With a long career in Ascent football in his country, the striker is preparing for the duel against October 9 for the premiere of the mini tournament that will define the two finalists and in which Independiente del Valle and El Nacional are also present (the winner will go to the Copa Libertadores 2023). “There are three strong teams ahead of us. Although El Nacional is on the Rise, it managed to qualify. While Independiente is very powerful but it can benefit us that the LigaPro and the South American League are also fighting “, he warns.

In addition to being the captain of Ponchito, he is fighting with Francisco Fydriszewski (12), also Argentine and from Aucas, for first place in the Ecuadorian championship scorers table. “That’s a personal goal, I take it as a dream to be a scorer in Ecuador. I’ve already scored 11, but I also want the team to do well in the Cup and to be able to qualify for an international tournament.“says Giordana.

The 27-year-old striker settled in Ambato: “I’m already adapted to the height. It was a bit difficult at first, but you don’t feel anything anymore.” As for the local tournament, he says: “The LigaPro is very competitive, I like it, it has big teams with a lot of hierarchy, that’s why being the top scorer would be something magical.”

-The match against October 9 is key?

-You have to get off to a good start. Only two of the four pass, so we are confident. We are going for the Cup, entering the Libertadores is the other great objective.

-Do you promise more goals to the fans?

-Obvious! Ecuador opened the doors for me and the fans treat me very well, so I have to leave everything for this shirt. I’m going to do my best to continue scoring goals and for us to be champions.

With Espínola and Miranda, their representatives.

–My head is only in the Mushuc Runa, in the next game that is vital. I know there are contacts and interest from other teams, but I owe it to my current club and I’m going to leave everything. The family is comfortable and so am I. I have great appreciation for this country. With my wife and my three-year-old baby, we feel very loved.”

-Do you miss Argentina?

-Yes, quite a lot. I left many friends there. The Ascent is also strange because I went through several teams. But now I am at my best sports moment and I am enjoying it with all the people of Ecuador. Hopefully we can be crowned and I will be a top scorer in La Liga so we can continue growing. 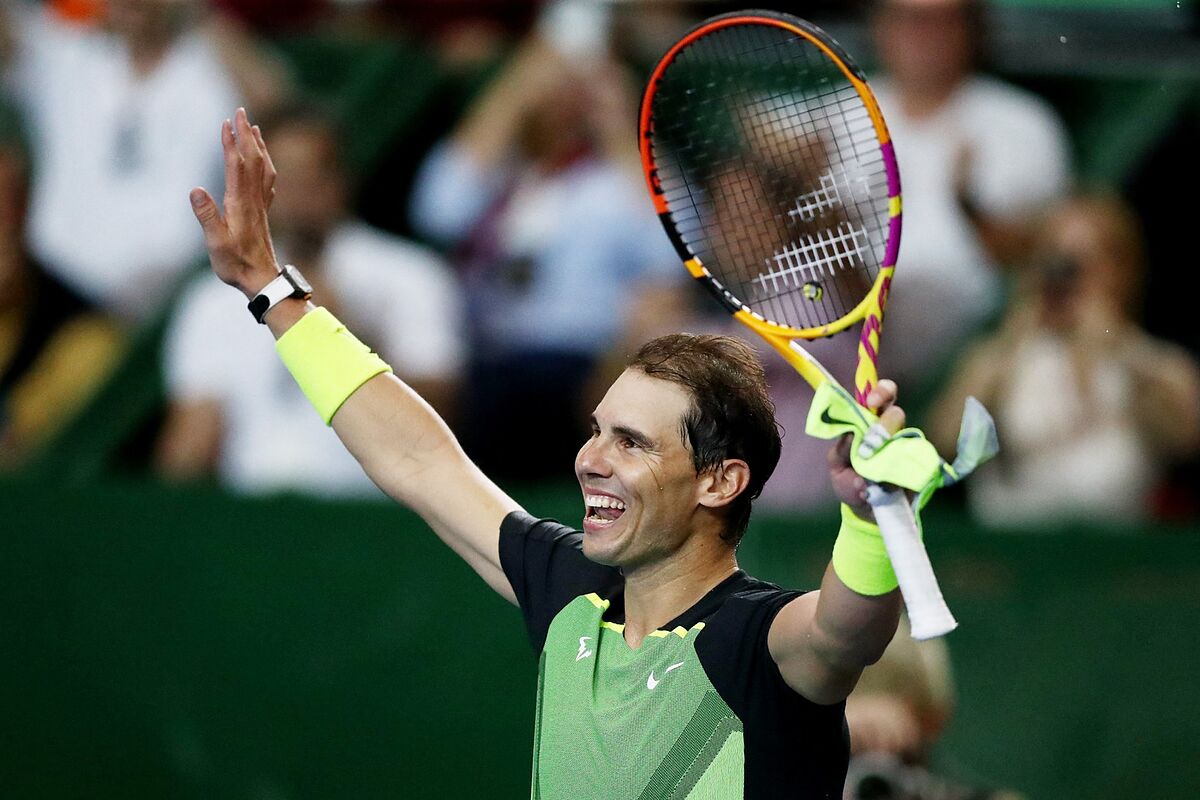