‘Glad I can wear the shirt he also wore’ 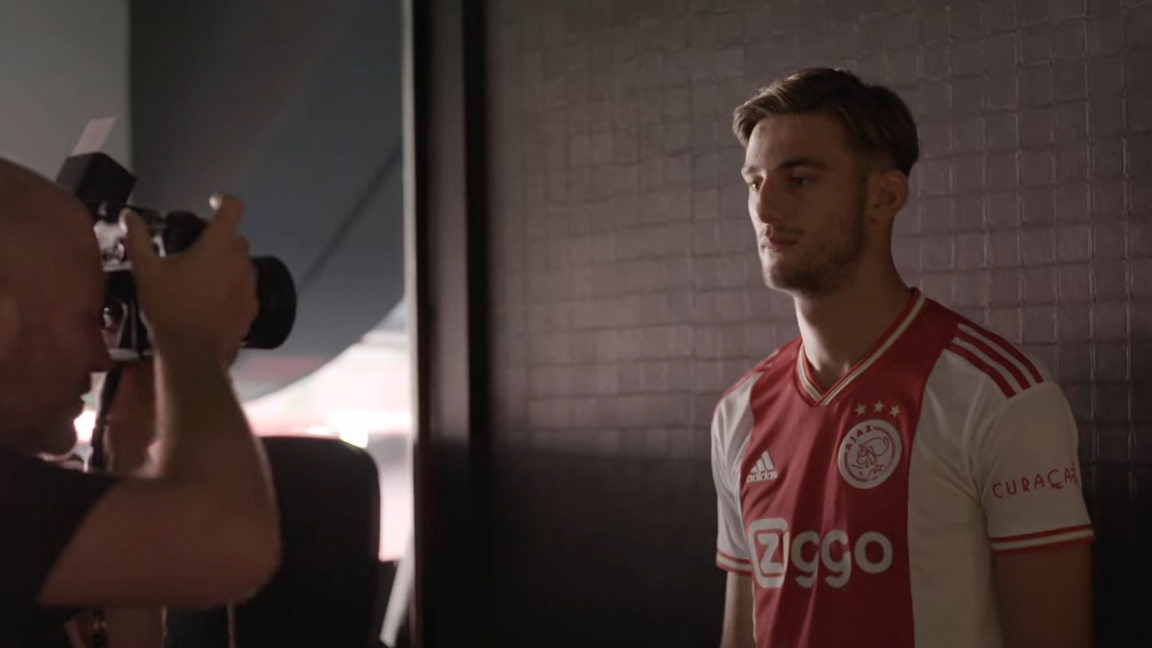 With Lorenzo Lucca, Ajax has received its desired pinch hitter for next season. The Italian striker is rented from Serie B club Pisa for one season and can then be taken over permanently. In conversation with the club channel of Ajax, Lucca says that he is proud of the fact that he can wear the shirt of the team from Amsterdam. A special word goes out to Zlatan Ibrahimovic, who is considered a great idol for the 21-year-old youth international.

“I hope I can live up to the confidence of the club and the supporters,” Lucca said in a first reaction to Ajax TV. “I’m happy to be here. It’s a special moment for me, I’m the first Italian to wear the Ajax shirt. I’m very happy about that. I hope I can achieve my goals physically, goals and assists.” can contribute to win many prizes. It is a shirt with a lot of weight. Many champions have worn it. Idols of mine too.”

Zlatan
The attacker is referring to Zlatan Ibrahimovic. The Swede played for the reigning national champion between 2001 and 2004 and has been playing in the country where Lucca was born in recent years. “I saw so many videos of him as a kid,” the asset continues. “I’m proud to wear the shirt he also wore. We don’t look alike. Maybe in physique, but Zlatan was one of the best strikers in Europe. There are many aspects I still need to work on . I’m here to work hard every day.”

Lucca played for an amateur team in 2017 and has therefore undergone a stormy development. In the characteristic pink shirt of Palermo, the striker made his professional football debut and scored 13 goals in 27 games in a year and a half. Pisa decided last summer to take the gamble and pay more than two million. “That is mainly due to an ex-trainer of mine. An old friend of my father. He has always convinced me that I could make it as a football player. I have always kept chasing my dreams. I have always had the goals until now. what I set at the beginning of the year.”

The Italian has to act as a pinch hitter in Amsterdam. He had not foreseen that Ajax’s interest became concrete. “I knew there were foreign clubs that were interested in me, but I did not expect Ajax to come to Italy. Because I come from Serie B. I never expected that they would come for me. Until recently I saw the players only on television. I watched Tadic and Antony, and Maarten Stekelenburg who played for AS Roma. And Blind from Manchester United. I’m happy to share the dressing room with them.”

How often will Lorenzo Lucca score this season? 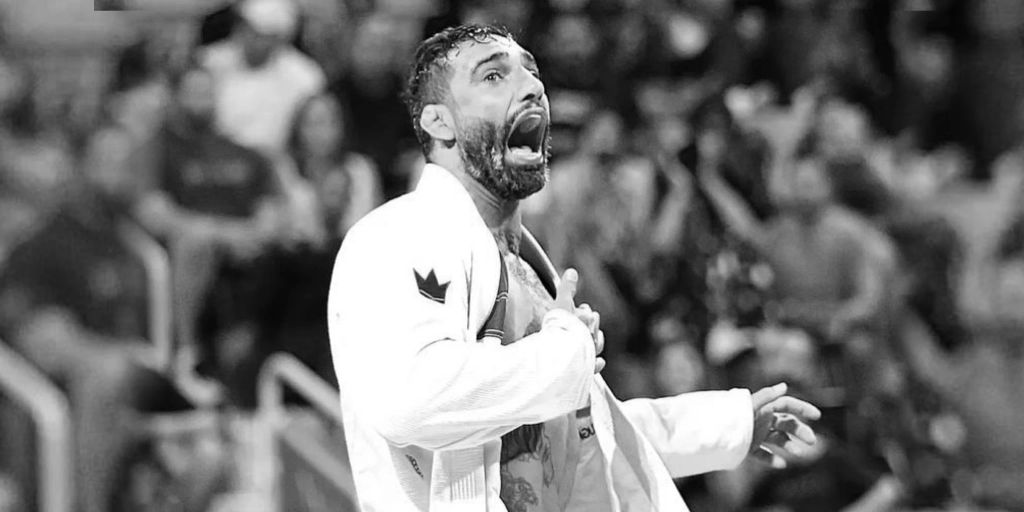