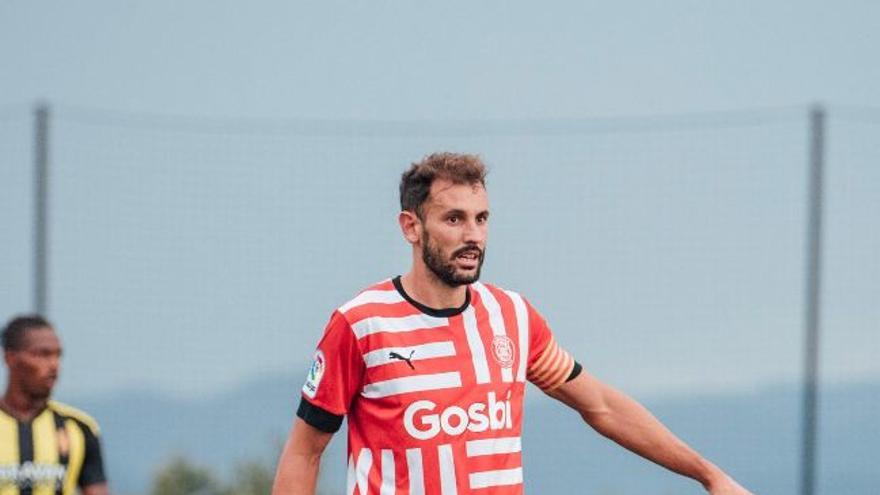 Girona closed the pre-season and did so with a draw against Zaragoza (1-1) less than 24 hours after facing Bolívar in Palamós. Míchel had to work hard to square the minutes of his team, who showed, especially in the last minutes, that their legs are heavy after the effort of this weekend. Eugeni opened the scoring with a free-kick right before the break, while Riquelm Riquelme, with an advantage, kicked from about thirty meters and beat him with a soft finish. and, one of the most prominent, has set the tables with a quarter of an hour from the end.

The match has served to demonstrate that Yangel Herrera is still a long way from the peak of ideal form to compete, to confirm that Riquelme can be a very valid player this season, to see the younger players in action again and to celebrate the goalkeeper’s debut Lluc Matas, protagonist in the final stretch putting a very good hand in front of Puche’s cross shot.

Zaragoza was very intense, playing a good group of players against a Girona team that, despite again presenting a mixture of young players and first team players, had more of the ball and had good opportunities. Just starting, Stuani didn’t score a miracle with a finish that licked the lime while Riquelme, in the 34th, tried it without luck after making a cassock to a rival. Shortly before Míchel had already changed the system after changing Yangel Herrera, who has only played 27 minutes. At the break, however, it was 0-1 because Eugeni invented a great free-kick in the left corner that was impossible for Matas.

Almansa and Joel Rocas came on, taking advantage of the break and Zaragoza gained meters in the second half, but without concreting arrivals with face and eyes. Later, Ureña jumped on the grass, a real mess, and then the usual pattern was restored, with three central players and two laners. Roca tried a shy shot in the hands of Cristian, the precursor to the equalizing goal. A bad back pass by a visiting footballer left the ball dead, with meters in front and Cristian Álvarez went out in desperation and out of time.

Already at the end, madness. The goal could have fallen either way. David López, in the head, made the goalkeeper shine and Pau Víctor had it in the last gasp. For Zaragoza, Lluc Matas avoided the second with an excellent hand before Mollejo shot too wide. 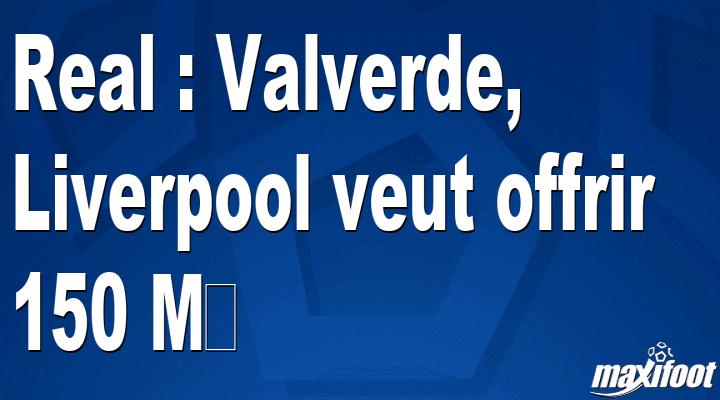 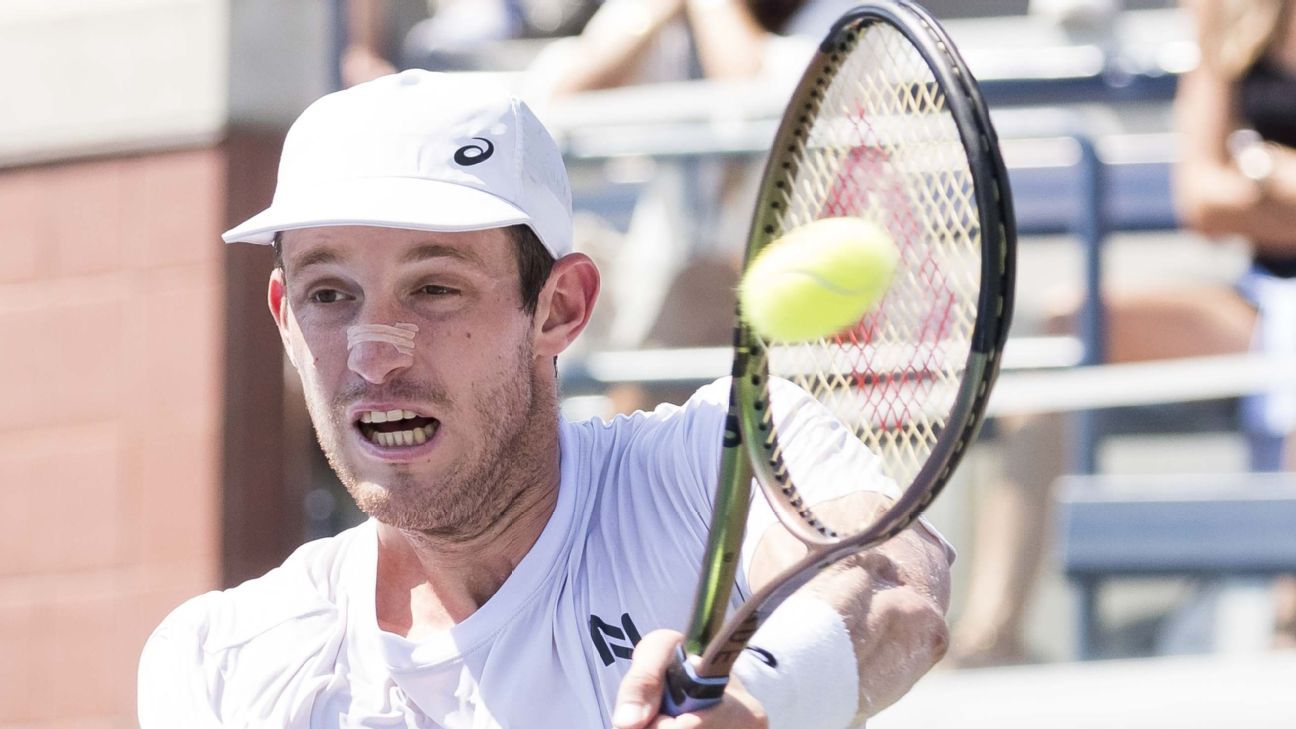 Jarry won in Seoul and will challenge top-seeded Casper Ruud ◉ BOCA TODAY: the eleven against Quilmes, what Leandro Paredes said about a possible return and latest news 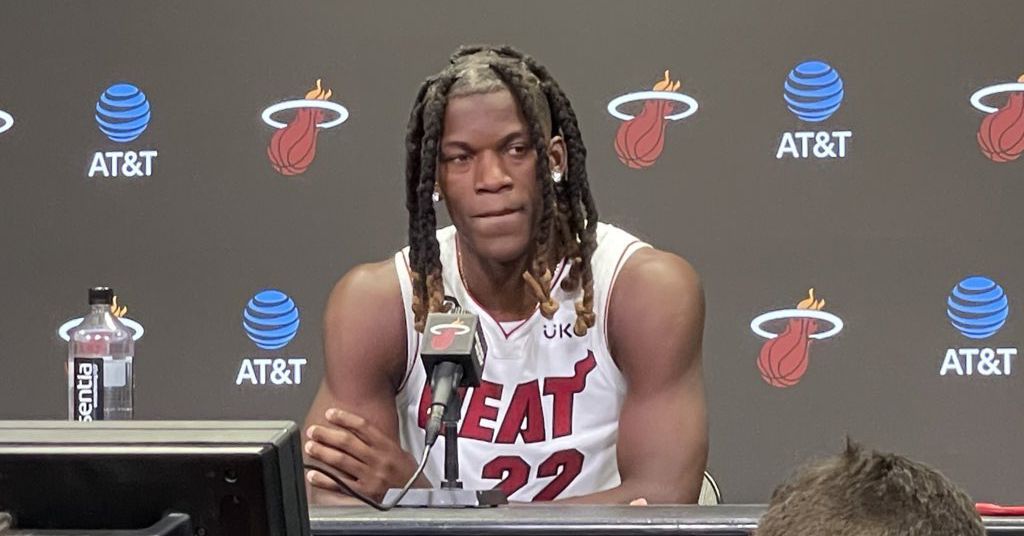 NBA Media Day 2022: The wildest quotes & moments at the opening of the training camp