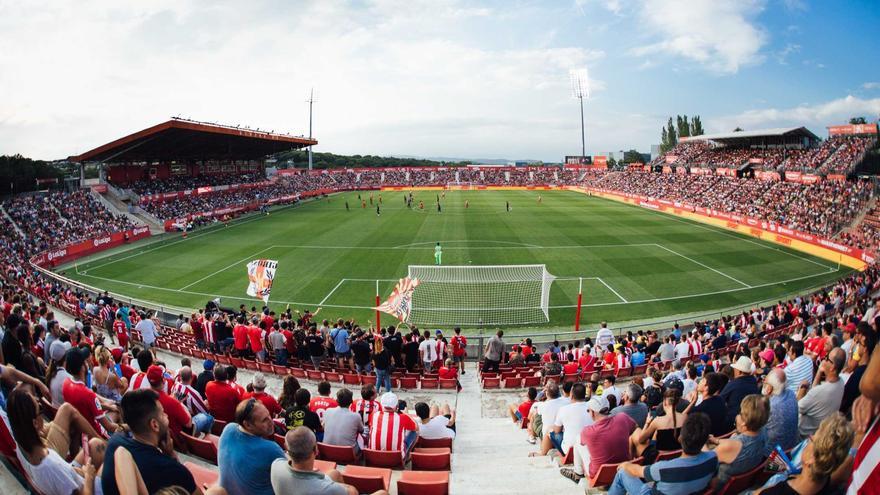 The Montilivi stadium, in an archive image
Girona F.C.

As reported by the British newspaper The Telegraphthe Ulldecona midfielder Oriol Romeu he intends to break the remaining year of his contract with the Southampton to accept the offer he received from Girona. The player, of 30 yearswould be willing to reduce the salary to play close to home and Girona would have offered him one contract for the next ones three seasonsuntil 2025, and close toone million a l’any. In this sense, the two clubs are negotiating to reach an agreement.