GEPU was launched for the Argentine Basketball League

This Thursday began the preseason at the provincial high performance center at the University of La Punta. The squad focuses on the most important promotion tournament in the country. “We are going to work so that San Luis has a competitive team and that it returns to having the mark of the ’90s,” said its vice president, Rafael Costa.

GEPU began its preseason this Thursday at the Campus of the University of La Puntawith a view to their participation in the Argentine Basketball League, which will begin on October 15.

Juliana Menéndez, secretary of the “Arturo Rodríguez Jurado”, received the “Lobo” squad: “It is an honor for us that this team begins its movements and its preparation in the high performance center of the province; We are happy to receive them, this place is available to them not only training on the court and in the physical aspect, but also in everything they require with the professionals that we have in the interdisciplinary team (nutritionist, psychologist and kinesiologist) to help them ” .

Costa pointed out: “GEPU is once again in the second category of national basketball after a long time, more than 30 years, and this generates expectation, illusion, we have been working to reach this day of the start of preseason with the team practically complete”.

The squad is already working in San Luis with the reinforcements: Andrés Lugli, Pablo Osores, Jefrey Merchant, Rodrigo Hagg and Valentín Costa; while it is expected to close an American player, and the referent Gustavo Acosta and Hans Feder Ponce continue.

Gustavo Morla, technical assistant to DT Gustavo Fernández (he will join the group on Monday) indicated: “The first three days, until Saturday at noon, inclusive, we are going to take physical tests that are in charge of Franco Machado, who is our physical trainer, and on Monday the work begins to intensify with loads from the gym and basketball”.

Morla referred to the Argentine League: “It is a long tournament, the regular phase can reach up to 44 games, so we are going to have a lot of time to work, challenges. And in the preseason, complete seven weeks of work and some friendly matches so that the team arrives smoothly”.

Jefrey Merchant, one of the reinforcements and son of Edgar, figure of the team that shone in the ’90s, remarked: “I’m happy to come to a club like GEPU, and to a city like San Luis. I arrive with good expectations, from what I see a nice group has been formed and I can’t wait for the season to start. I’m happy to be here and give a hand to the team to do things as well as possible”.

“Rafa” Costa pointed out that “on the club side, with the support of the Sports Secretariat, we have put together a very good team; We are going to work so that San Luis has a competitive team and that it returns to the brand of the ’90s, in which GEPU was the protagonist everywhere”.

Assistant Morla said he was “happy to be able to have the availability of all the establishments in the province, that means that the team has enough elements to be able to work well.”

The Campus is open to all athletes and to all clubs. Menéndez pointed out “in this case we have the honor of receiving GEPU, we follow them closely, we are super enthusiastic about them as Puntanos. It is a joint effort that Deportes carries out with the club and we are happy that they give us the opportunity today to see them train in this place, which belongs to all San Luis”. 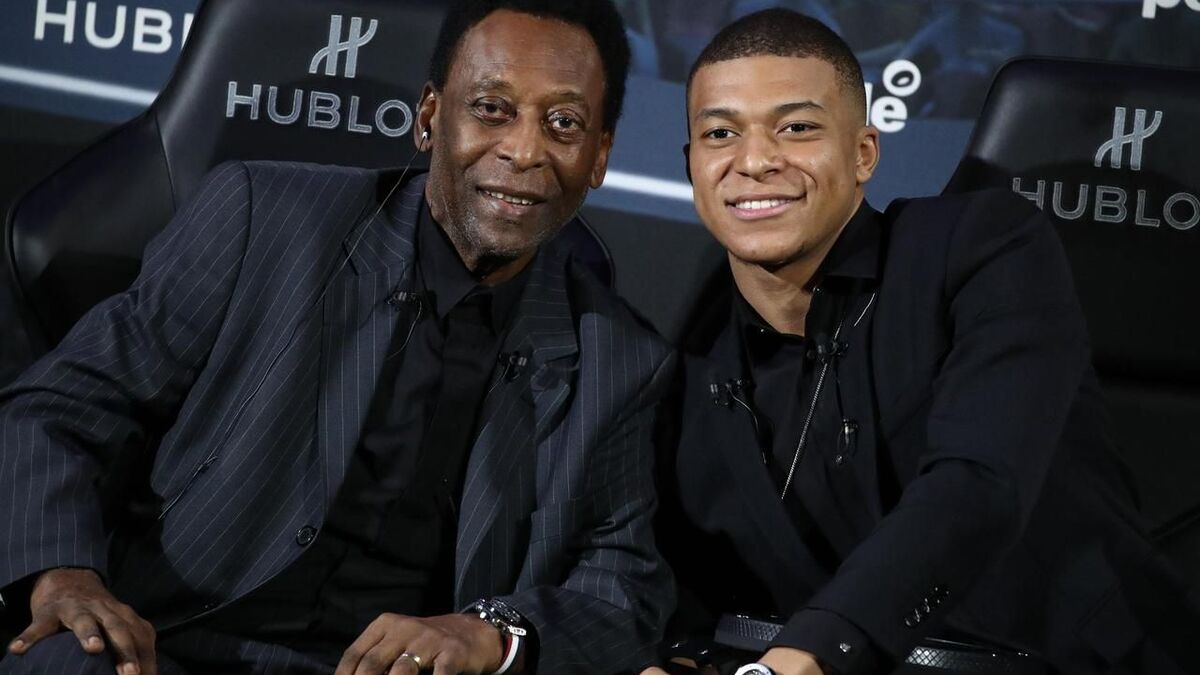 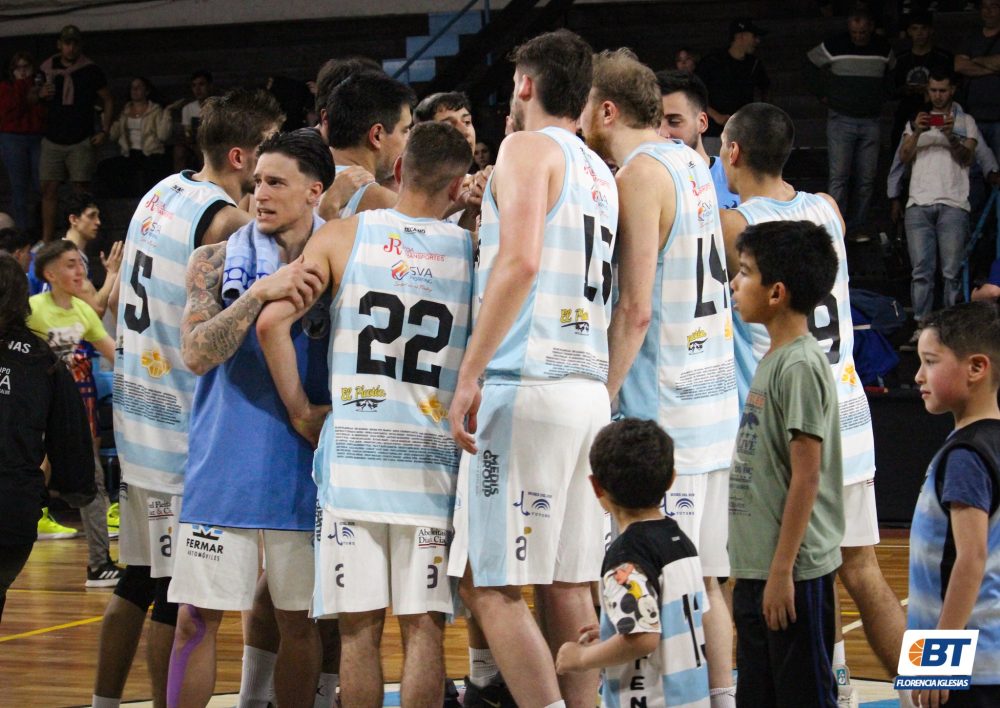