Galtier sees Ramos as ‘one of the locker room executives’ 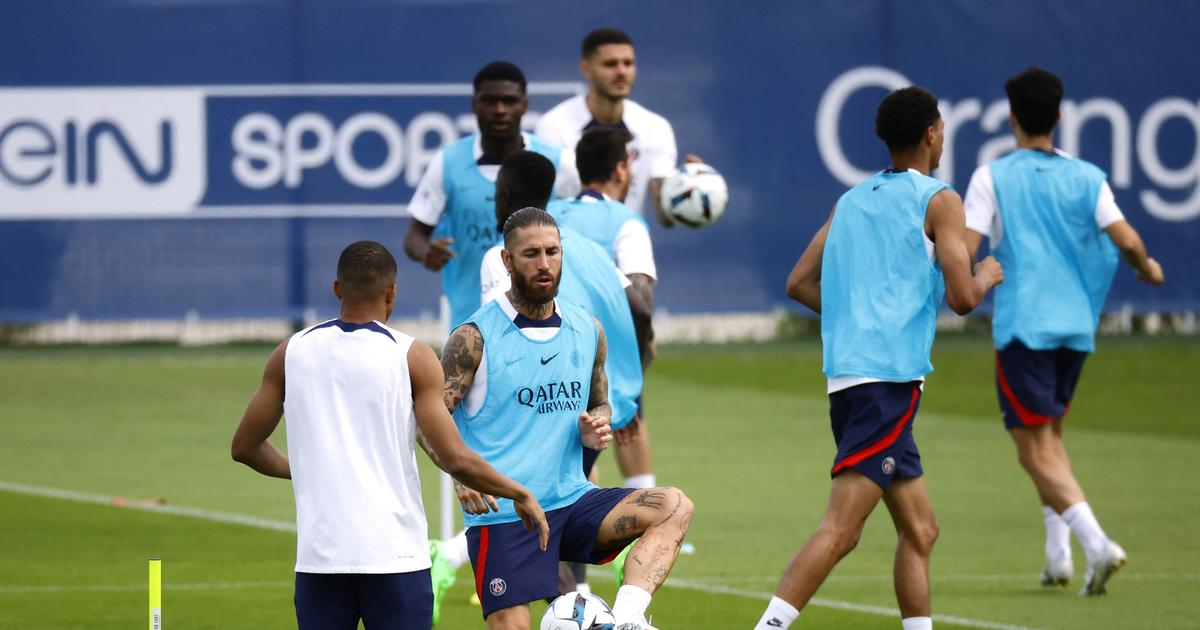 The Parisian coach spoke on Thursday of the situation of the 36-year-old Spanish international, who is coming out of a complicated season due to injuries.

What about Sergio Ramos? After a complicated first season in Paris due to repeated injuries, the former Real Madrid manager is a priori on the attack to claim a regular place in Christophe Galtier’s starting lineup. “This profile of experienced player, whether he plays or not, must bring you the requirement of the very high level. We cannot have played 800 matches, won as many trophies, Champions League, without having been exemplary, demanding and very professional.“Said the new Parisian coach this Thursday, at a press conference, two days before the trip to Clermont on the first day of Ligue 1.

«Automatically he is part of the locker room executives“, he continued, specifying that this status does not guarantee anything in terms of playing time. “It happened to me, in different clubs, to have executives who did not play because there was better, with healthy competition. But I always rely on this player profile, with an extraordinary career, I always rely on the experience of these executives and what they must bring in terms of professionalism to each other and what they can also bring me to myself on an experience that I did not have, that I did not have, answers to questions that I can ask myself“Explained the 55-year-old technician. World champion (2010) and double European champion (2008, 2012) with La Roja (180 caps, 23 goals), Sergio Ramos, it is indeed 666 matches and 99 goals under the colors of Casa Blanca, with including four C1 titles (2014 and from 2016 to 2018) and five Spanish champion titles (2007, 2008, 2012, 2017, 2020).

If he only played 14 matches in 2021-22, Ramos is now in full possession of his means. At first…”He hasn’t missed a training session in preparation, he has done a lot of preparation matches, he is good, good physically, he is working“, underlined Galtier. And to clarify:He had a shock to the quadriceps during the Champions Trophy (4-0 victory against Nantes on Saturday, editor’s note), so I questioned him twice to find out if he could finish the match as we discover ourselves. As he is a great competitor, even if he was in pain, and as he had not played a lot last season, he wanted to finish the match and show that he is ready and available to perform this season. .Ramos is under contract until 2023.

SEE ALSO – PSG: “Renato Sanches has qualities that others do not have”, says Christophe Galtier