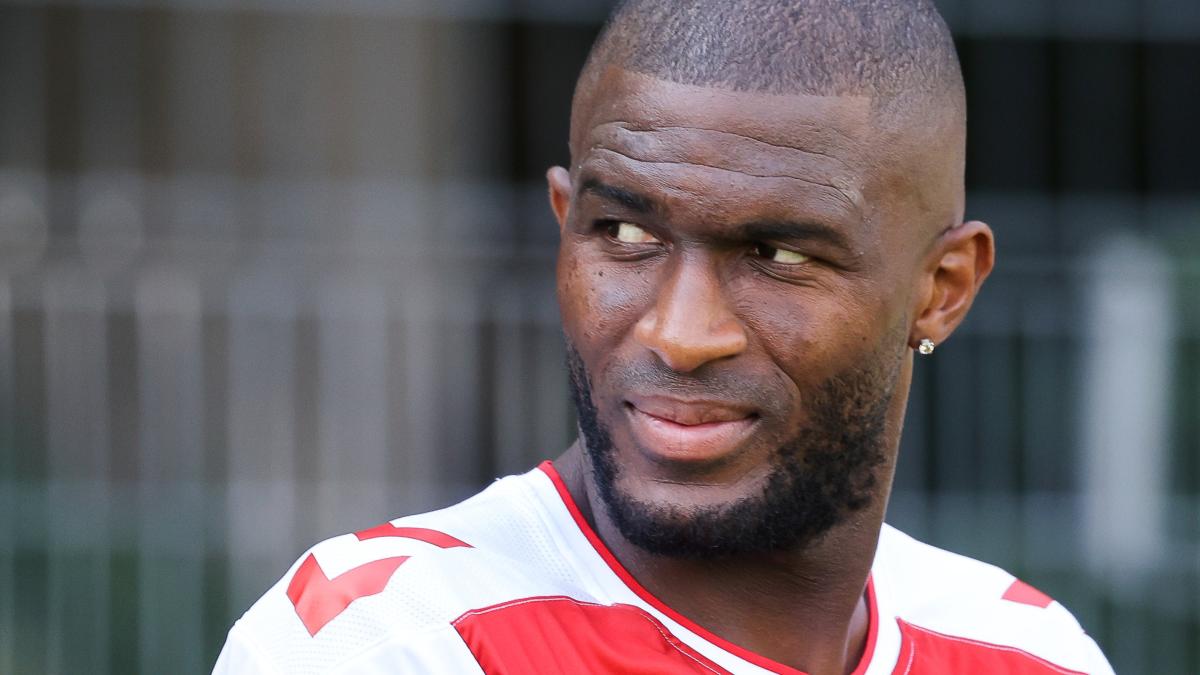 AEven after the victory, Steffen Baumgart was still pissed off. And when the coach of 1. FC Köln is angry, he uses a lot of strong language. “It pisses me off,” said Baumgart, referring to the point at which goalscorer Anthony Modeste’s departure became public.

“It also has something to do with fair play that you keep it under the cover and don’t talk big,” he complained. “That’s what gets on my balls.” Mainly because he personally got “the ass card” after the news leaked on Sunday.

It was indeed an unexpectedly challenging matchday for Baumgart. His team had to play against FC Schalke 04 (3-1) in the Bundesliga opener. As usual, the 50-year-old had gathered his professionals in the team hotel. He had his starting XI in mind. Then in the morning the message burst in that Modeste, who was responsible for two-thirds of all goals in Cologne last season, would switch to league rivals Borussia Dortmund.

Of course, this was not a surprise for Baumgart – but he had hoped that the deal would only become public after the end of the day. Because for the Schalke game he had planned to use Modeste in the starting XI.

It turned out differently. Someone – whether from the environment of FC, BVB or the player – could not hold the water. So it became public knowledge what was supposed to be announced on Monday. For Baumgart, at the latest when the change was discussed in “Sport1-Doppelpass”, it was clear: he could no longer bring Modeste if he didn’t want to risk a toxic atmosphere in the stands. So he took him out of the team, although, according to Baumgart, “he would have liked to play Tony.” At 4:30 p.m., one hour before kick-off, 1.FC Köln felt compelled to confirm the transfer. Shortly thereafter, BVB followed suit, where Modeste will get a one-year contract and will replace Sébastien Haller, who suffers from testicular cancer.

What is on the one hand a completely normal part of professional football became a political issue. The abuse of the goalscorer in the fan forums shot through the roof. The fear was that the mood of the supporters, which had already suffered from Cologne’s surprising first-round defeat in the DFB Cup at the second division club Jahn Regensburg in the previous week, could change.

Apart from isolated expressions of dissatisfaction, this did not happen. This was primarily due to the fact that Cologne were victorious against Schalke – but also because Baumgart and the club management had already made the fans aware over the past few months that something like this could happen. Because although FC has a successful season and qualification for the newly created Europa Conference League, the traditional club has to save a lot.

Christian Keller, the new managing director for sports, had already sounded the alarm in April. “A good piece of the future has already been eaten away,” he had said. Due to the effects of the corona virus, revenue fell by a good 85 million euros. Sponsorship money has therefore already been paid out in advance. Keller had spoken of the need to reduce the salary costs for the team and staff “by almost 20 percent.” In addition, transfer surpluses should be generated if possible.

From this, there is almost an economic necessity for the sale of Modeste. So far, Keller has only been able to make a larger sale in Salih Öczan, who also switched to BVB for a fee of five million euros. For Modeste, the Rhinelanders should now get another five million from Dortmund, which is above the market value of the 34-year-old Frenchman – above all, his salary of 3.6 million euros, which is not inconsiderable by Cologne standards, can be saved. That gives you some air.

Modeste has therefore been a sale object for some time. He had already received an offer from Saudi Arabia during the winter break, which the club had rejected. Back then because the unexpected chance of qualifying for an international competition should not be diminished. “Shortly after I came, I found out that there was a clear commitment: If something else comes up, you’re ready to talk,” Keller revealed. “The statement did not come from me, but of course it also applies to me.”

From a rational point of view, there are hardly any reasons to be angry with Modeste. An extension of his expiring contract would have been utopian anyway, because the striker and his advisors would hardly have accepted the necessary salary cuts. This is another reason why, according to Keller, there were “relatively many reasons to agree to the transfer – and relatively few who spoke against it.”

The sporting loss still weighs heavily. Modeste, who scored 25 goals for Cologne in the Europa League in 2017 before moving to China, was the dominant figure on the offensive.

It is quite possible that the club is now looking for a replacement. However, this should not cost much. Despite everything, Baumgart also sees an opportunity in this situation. After all, it will inevitably be the case that the attacking game will be more variable without the dominant striker and thus – the coach hopes – more difficult to calculate for the opponent. It is now about other players taking on more responsibility.

“It has annoyed me a lot over the past year that it’s all about Tony,” Baumgart said. Of course it is “not to be denied that we will certainly miss him in one situation or another. But we are now going down this path with people who want to go along with it 100 percent,” said the coach.

Baumgart therefore immediately tried to set an example on Sunday: Instead of rebuilding the system, he gave Florian Dietz (23), a debutant, the chance to replace Modeste. The U23 striker did a good job. 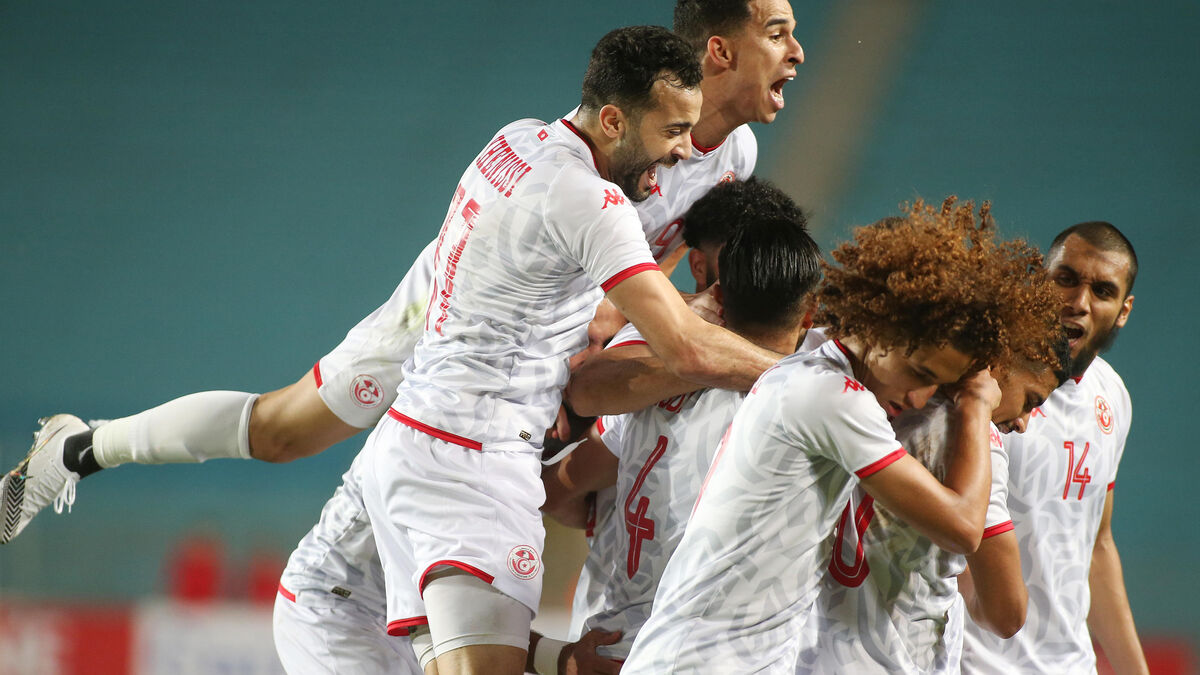