Former Anderlecht coach René Weiler: “Young Boys Bern is the only Swiss team that can scare the Purple & White”

René Weiler (48) has just been fired as coach at the Japanese Kawashima Antlers. The Swiss ex-coach of RSCA can therefore take a closer look at the duel between YB Bern and Anderlecht.

“Football in Belgium is bigger than that in Switzerland. Despite difficult years, Anderlecht remain a top club, but Young Boys Bern is the only team that can frighten them. Bern has an extra advantage at home because it plays on artificial grass and because the fanatical public stands behind the team. Normally striker Jean-Pierre Nsamé is the star of the team, but he was better before his serious knee injury. Now Young Boys mainly forms a solid team without real stars. They have not lost a single time this season. It will be a very challenging match for Anderlecht.”

Weiler himself does not come to watch. He is still processing his dismissal in Japan, which came even though Kawashima Antlers was in the top 3 of the J-League. Five matches without a win were fatal for him. “The results were not the big problem. Japan has a very different culture, which is very interesting, but sometimes clashes with our Western principles. In addition, the club also sold its best players without actually replacing them. We can now see what the future will bring.” 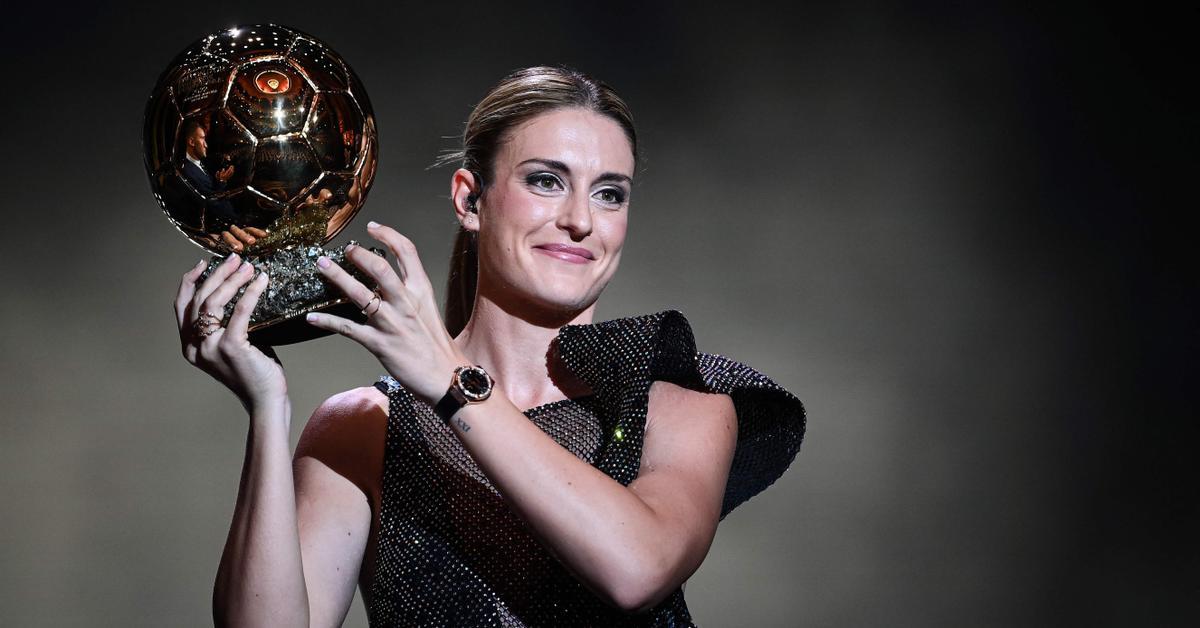