Accused of eight rapes, an attempted rape and a sexual assault, the French international theoretically risks life in prison. His trial could last fifteen weeks.

Almost a year after playing a professional game for the last time with his Manchester City team, Benjamin Mendy will finally be tried. The trial for rape of the French international footballer opened this Wednesday morning in Chester, in the North West of England, in the presence of the defendant. He arrived on the scene wearing a midnight blue suit and wearing a tie, without answering questions from the many journalists who were waiting for him. He spoke in English to confirm his identity and an interpreter was present at his side.

The twenty-eight-year-old left-back, winner of the World Cup with the Blues in 2018, appears for eight rapes, an attempted rape and a sexual assault. Seven women accuse him in total, but he denies the charges against him – these allegedly took place between October 2018 and August 2021 at his home in Prestbury, Cheshire. Louis Saha Matturie, an individual accused of eight rapes and four sexual assaults who has unclear links to Benjamin Mendy (and who has nothing to do with Louis Saha, the former Manchester United striker), is also on trial from this Wednesday. He too pleads not guilty.

Their trial was originally scheduled to open on July 25 but was postponed for two weeks. It is scheduled to last fifteen weeks, according to the court. The first days will be essentially administrative, in the sense that they will be devoted to the selection of jurors and the organization of hearings. The prosecutor will not speak until August 15.

Suspended by his club when the case became public, Benjamin Mendy left the lawns for prison cells in Liverpool and Manchester, where he spent more than four months, from August 2021 to January 2022, in custody. Released in early January, he was placed under judicial supervision pending trial. The native of Longjumeau, in Essonne, now theoretically risks life in prison. In practice, however, sentences vary from five to twenty years in prison in such cases. “I’d say if he were found guilty of everything after a trial, he’s likely to be looking at a double-digit prison sentence, but that’s very speculative“Suggests British lawyer Richard Furlong, quoted by RMC.

Trained in Le Havre, passed by Olympique de Marseille and AS Monaco (with which he was crowned French champion in 2017), Benjamin Mendy joined Manchester City in 2017. He landed there with the status of world hope in his position, but the rest of his career was undermined by injuries. During the 2018 World Cup, he had played little (only one appearance, in a group match against Denmark), but had returned the image of a teaser always ready to turn on his portable speakers and play the role of DJ on the bus or in the locker room. He is now best known for the accusations of sexual violence that have been brought against him, like other players in the English Championship, such as Mason Greenwood, or former Manchester United star Ryan Giggs, whose trial for domestic violence opened on Monday. 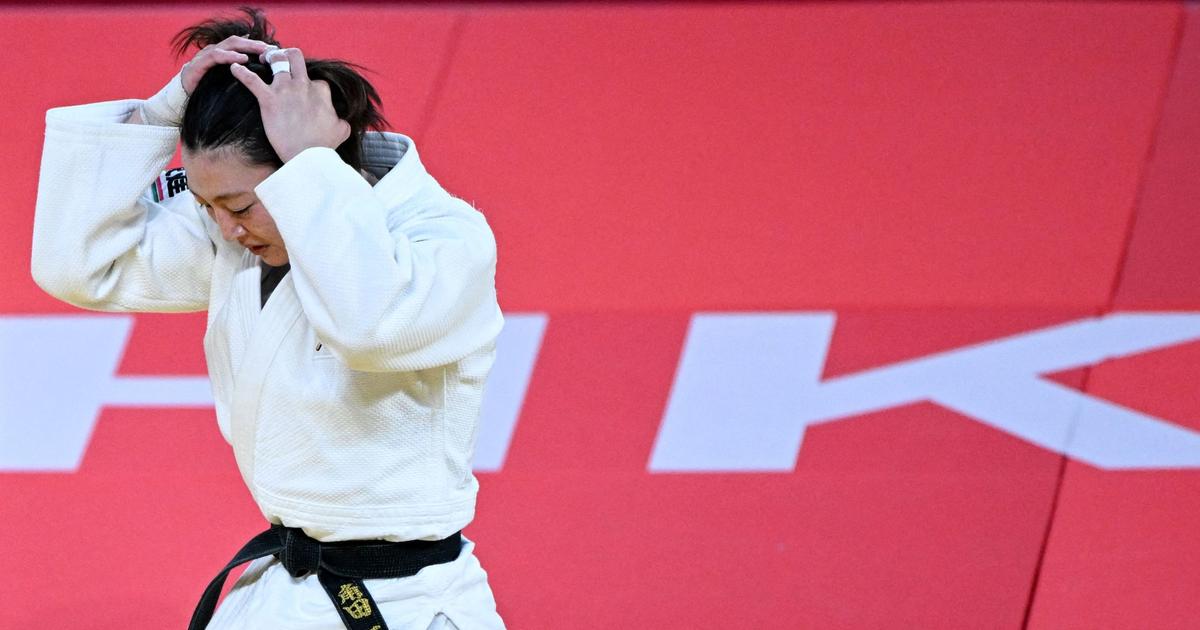 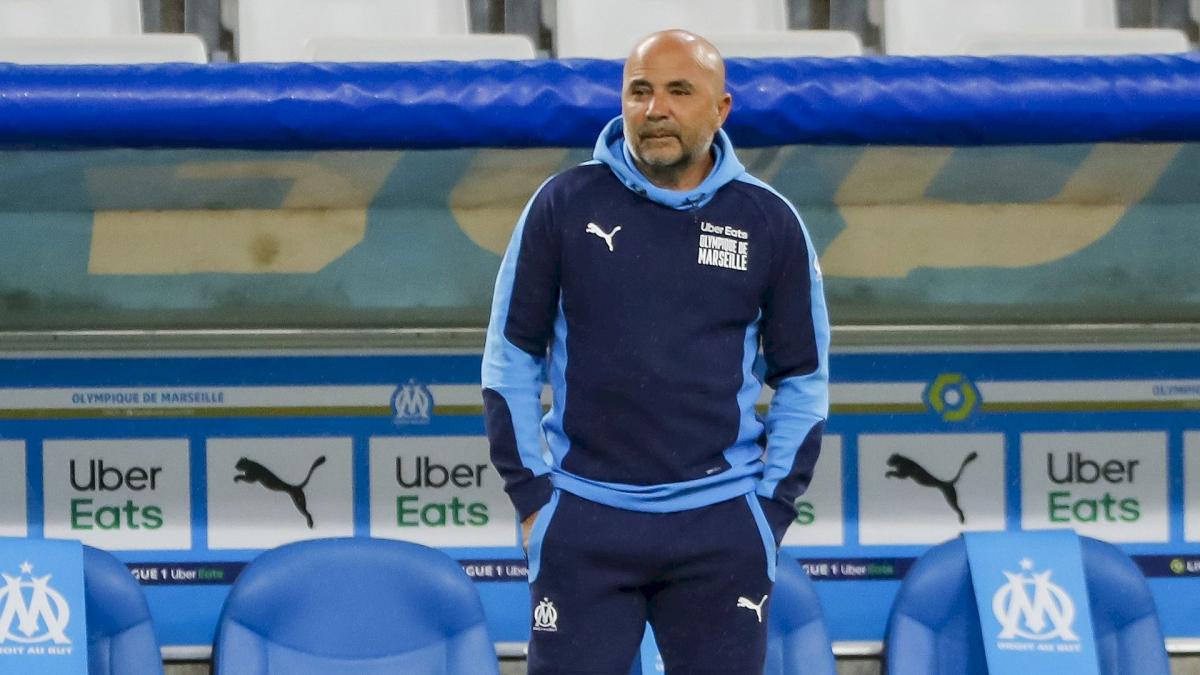