Daniel Francis signed a long-term professional contract with FC Bayern. The Nigerian is considered a promising talent, but should first gain match practice in Austria.

As Bayern announced on Thursday, Francis received a three-year contract. The 18-year-old last played for FC Hearts Abuja in Nigeria and is now loaned directly to Austria Klagenfurt, where he is expected to gain match practice and mature as a player.

In Klagenfurt they are happy about the “highly talented” newcomer, as sporting director Matthias Imhof reveals via club announcement: Francis behaves “despite his young age very cleverly” on the pitch, is also “robust, technically strong and has a good pace . I’m convinced he can be a surprise this season.”

After Alex Timossi Andersson (January 2021 to June 2022) and goalkeeper Liu Shaoziyang (since February 2022), Francis is already the third talent that Munich is sending to Waidmannsdorf as part of training and further development. Andersson meanwhile plays at SC Heerenveen in the Netherlands, while Shaoziyang is number 1 in Austria’s second team.

In Munich, too, the 176 centimeters tall and 75 kilograms heavy right footer, who calls Toni Kroos his personal idol, has a lot in common. “Daniel played to the fore during his time in the FC Bayern World Squad and acted very conspicuously in the test games,” said Jochen Sauer, Head of the FC Bayern Campus. “He’s attracted interest from a number of clubs so we’re delighted to sign him.”

An opportunity for international talent

The “FC Bayern World Squad” is a worldwide project that was launched by the German record champions together with partner “Volkswagen” and that wants to give international U-19 talent a chance to get closer to their dream of becoming a professional soccer player.

According to the Bayern website, the 18-year-old has two goals: to become a professional footballer and a legend. He has already reached the first milestone by signing his first professional contract, but there is still a long way to go before he becomes a legend. First of all, Francis has to take the next step – in Austria. The midfielder will train with the experienced coach Peter Pacult in the first team, but will also play in the second team. 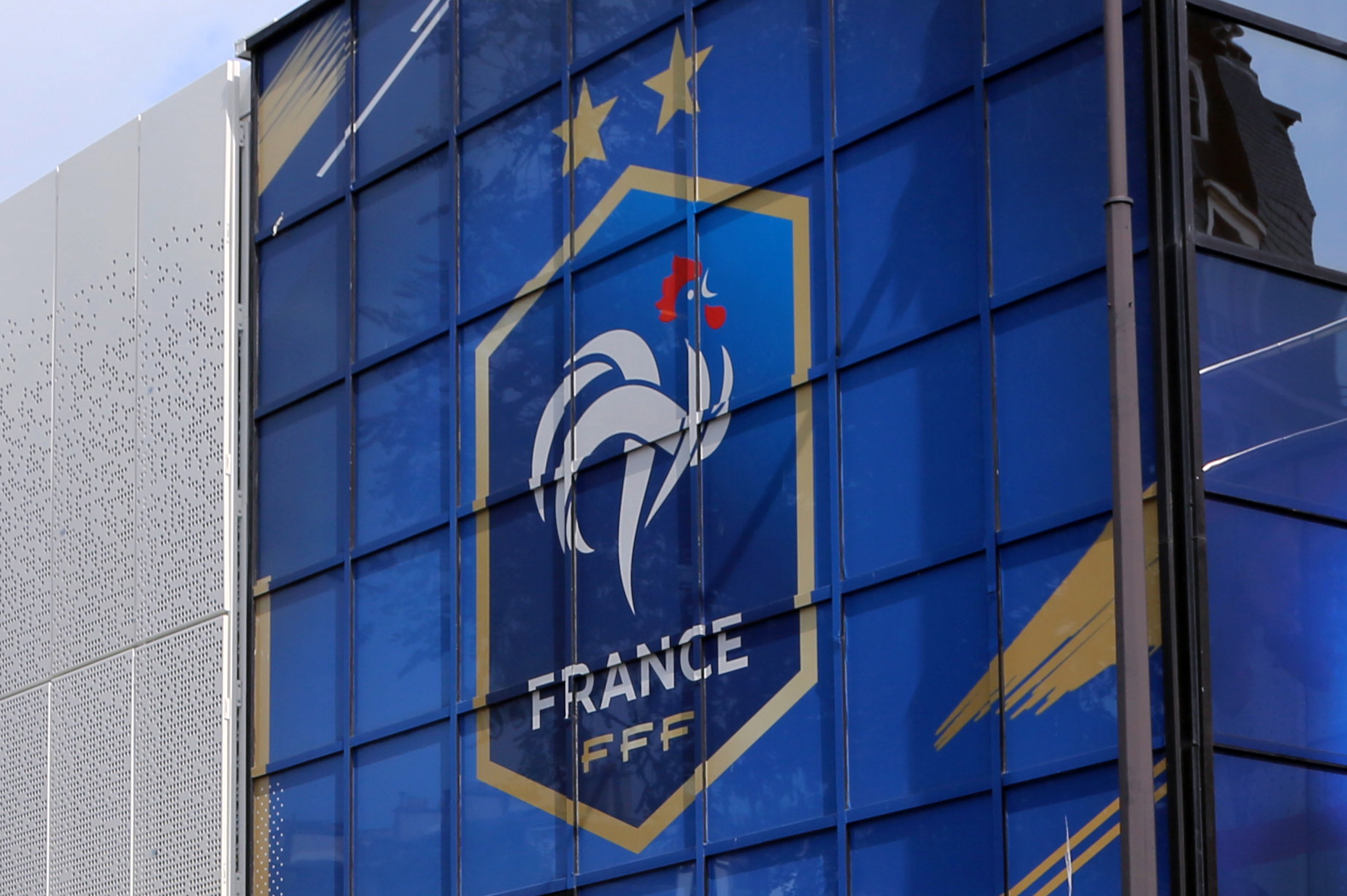