Federer always delivers: the tennis legend did not forget the promise he made to a boy 5 years ago

Roger Federer turned 41 but also a challenge-promise he had made to the young tennis player Zyan Ahmad ‘”Zizou”, one of the jewels of the sport at just 13 years old.

It all started five years ago at a press conference during the US Open. There, the young Zizou asked the Swiss tennis player: “Can you keep playing eight or nine years until I can play with you when I’m a pro?”to which Federer replied: “Is this a promise, I promise you”. Five years later, the dream came true and Zizou played a match against his idol.

The young man was treated like a professional player and was recorded with hidden cameras, under the watchful eye of a Roger Federer who enjoyed seeing the little boy’s faces.

The most anticipated moment, the Federer-Zizou reunion, was the most emotional and even Roger was about to shed a tear. The Swiss tennis player was amazed with the game of his rival. “Play well, Zizou. I like it,” the winner of 20 Grand Slam titles told him. Maybe everything can happen on the Costa del Sol 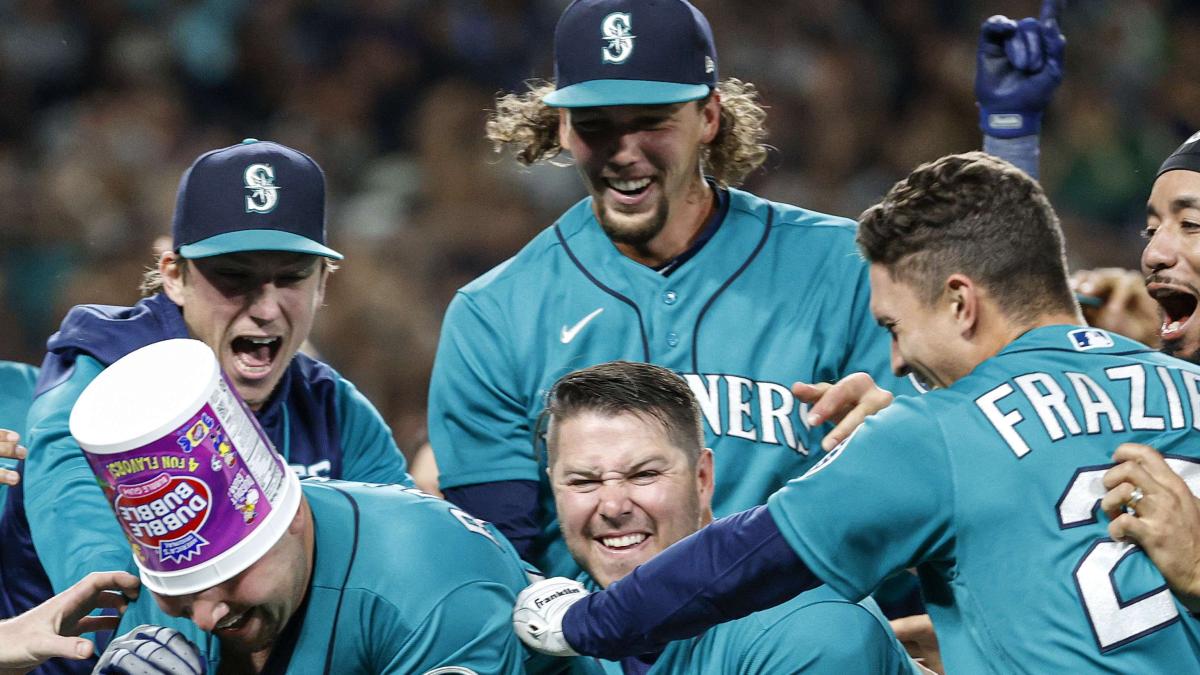